Sea of Thieves Patch Notes 1.0.6 Include New Customization for Weapons, Ships, and Clothing

Sea of Thieves has received its first update for the month of May, Update 1.0.6, and the patch notes cover a whole lot of juicy morsels for pirates to sink their teeth into. Included in the update is new stock for many of the vendors, a handful of fixes, and a little nerf to Merchant Voyage farming.

This latest update has gone live, despite the server still being down as of this writing, so keen players can begin installing the new bug fixes and content in anticipation for when the servers switch back on. For those on PC having some difficulties getting the update, check out our guide on how to update Sea of Thieves on PC. 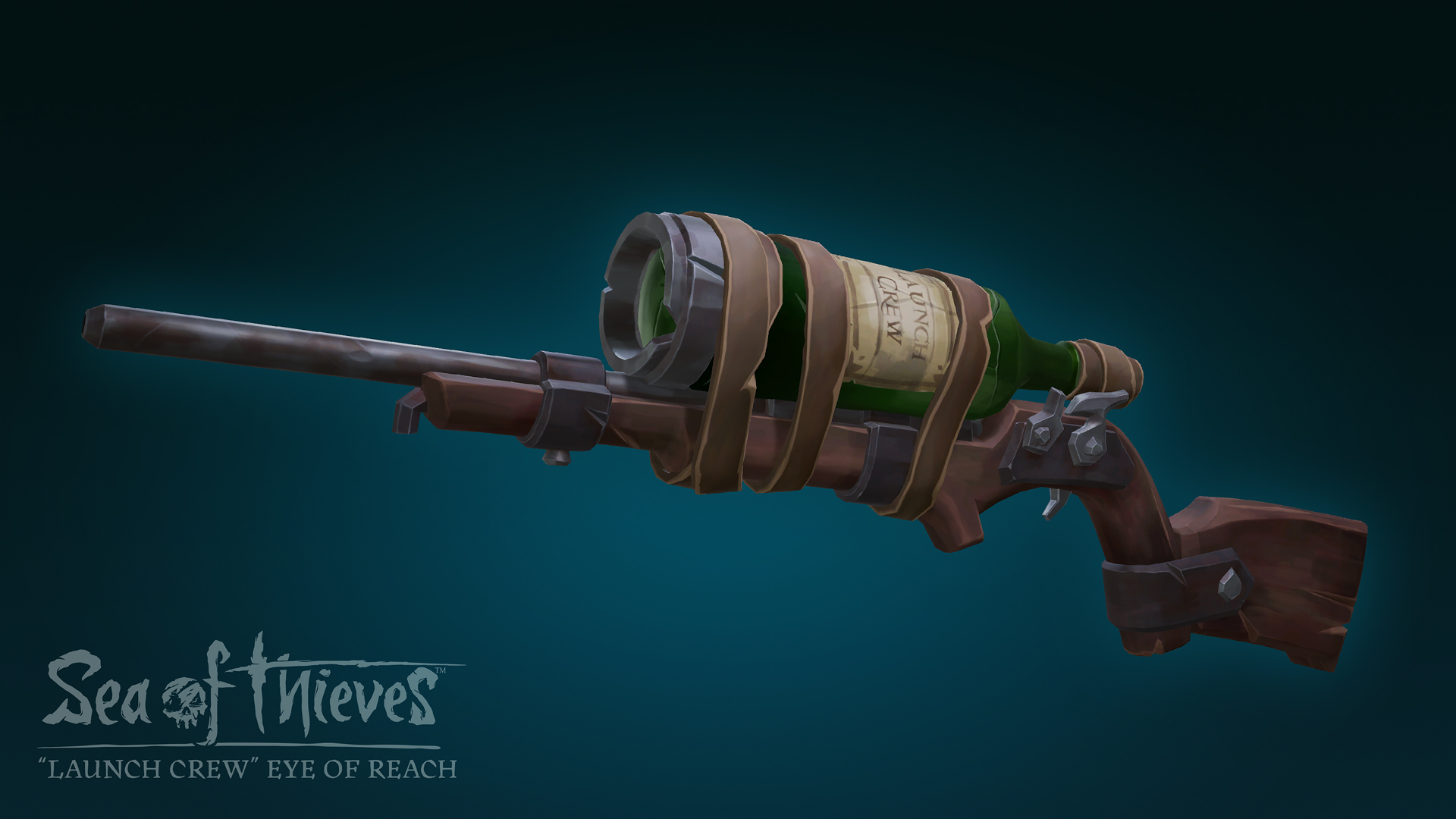 These notes come direct from the Sea of Thieves Release Notes page, which also includes a little foreword from the developers. Probably the biggest takeaway from this update is the inclusion of more cosmetic gear for players to work toward, which is important given the horizontal progression that is deeply ingrained in Sea of Thieves.

Players who were abusing Merchant voyages will find that it’s become a little more difficult to reach Pirate Legend, which is a shame given how tough it can be to level the Merchants. However, this update comes at a time when players are anticipating The Hungering Deep, Sea of Thieves’ first large content update that will include all new activities for players to experience. It could solve some of the grind when it comes to the later stages of reaching Pirate Legend. Unfortunately, there’s no word yet on a release date.

These updates have been extremely regular and the team over at Rare seem to keep on top of community feedback and communication. Hopefully this will draw in some new players, and perhaps even convince some sea sick pirates to get back into Sea of Thieves in May.