Heroes of the Storm Begins Its Lore Push

When Heroes of the Storm first came to be, the premise behind it involved a larger Blizzard universe, where characters from across the publisher's properties all came together in a mysterious realm called the Nexus. There appeared to be a substantial story in the background of Blizzard's MOBA, but the focus has always been on the battles within the Nexus itself. On Monday, Blizzard has finally opted to go into more detail on what's behind the story of Heroes of the Storm.

"We've always loved celebrating other Blizzard universes in this game and that's always something that we're really always going to do," Game Director Alan Dabiri during a Lore Behind the Nexus video released on Monday. "It's really cool to have that privilege and honor. But there's this other element to the game that we've actually touched on in the past a little bit, but we haven't had a chance to dive too deep on it and that is the Nexus itself: the characters, the locations, the events that occur within the space of Heroes of the Storm. You might have seen that a little bit a long time ago, where even our original battlegrounds were all realms from the Nexus, Dragonshire and Cursed Hollow. And so we thought right now was a really good time to dive back into that and we think it's just another cool layer we can add to the game. It will give us this foundation and this canvas to bring content into the game in a cohesive way. When we bring skin drops in, when we bring battlegrounds in, we can actually kind of tie it all together, which is a goal that we have for this year, is to actually have this cohesive story that carries through the year." 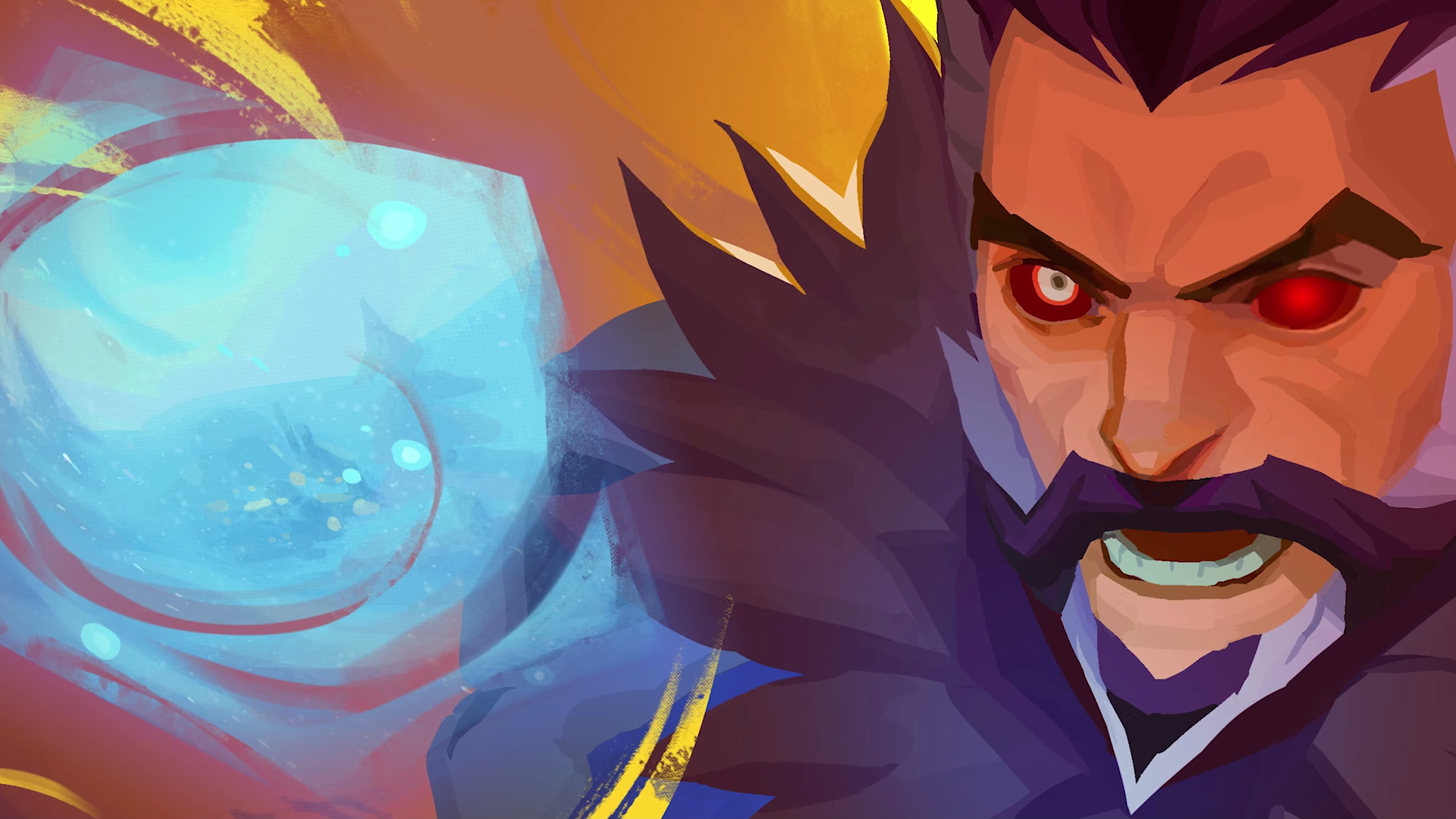 The Nexus is established as a place that sits at the center of a cosmic storm, which attracts universes into its gravity. The Nexus is the universe at the center of many universes, some of which have been in existence across time and others that are just born. The Realm Lord of Raven Court is introduced as the Raven Lord, a powerful being who controls a powerful item called the Singularity, which looks remarkably like the Heroes of the Storm logo. He is one of many powerful lords, with other Realm Lords lurking around various corners of the Nexus. 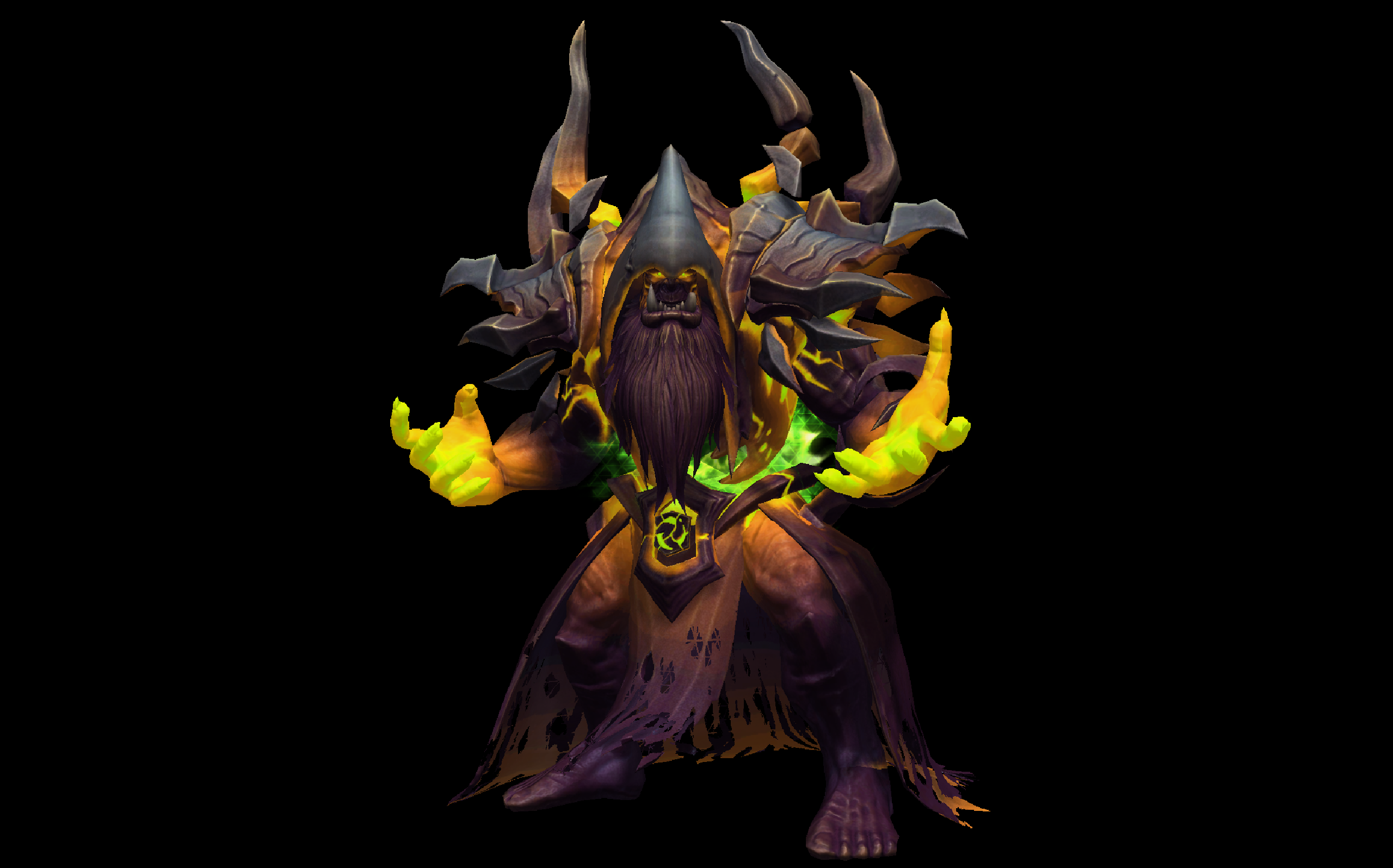 Heroes of the Storm will aim to flesh out the Nexus lore with supplemental content like cinematics and bring some of that content to the game in various ways. This includes new skin packs, such as the dark skin packs representing the dark heroes summoned by the Raven Lord. Players will see the lore influence in other areas, such as the user interface.

The story of the Nexus begins with the Rise of the Raven Lord comic, which released on Monday and is available to read in its entirety right now.