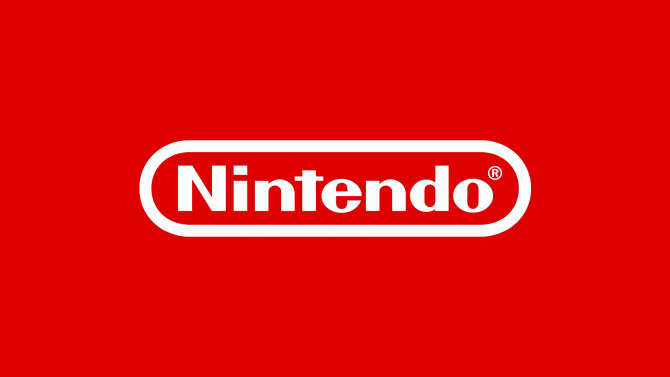 Ever since Nintendo launched the Switch, the company has been on an extremely strong uptick. Their latest investment is one that should help them get a leg up in the mobile games department as well. Nintendo has invested in mobile games company Cygames and will be releasing their upcoming game Dragalia Lost. The game is set to launch this summer on mobile devices around the world starting with Japan, Taiwan, Hong Kong and Macau then later this year in North America and Europe.

As detailed in Nintendo's end of the fiscal year report, the game was designed by Cygames, Nintendo co-developed it and the two companies will be working together in order to operate it. To help facilitate this new partnership, Nintendo is also making a purchase of 5% of Cygames' available issued shares. 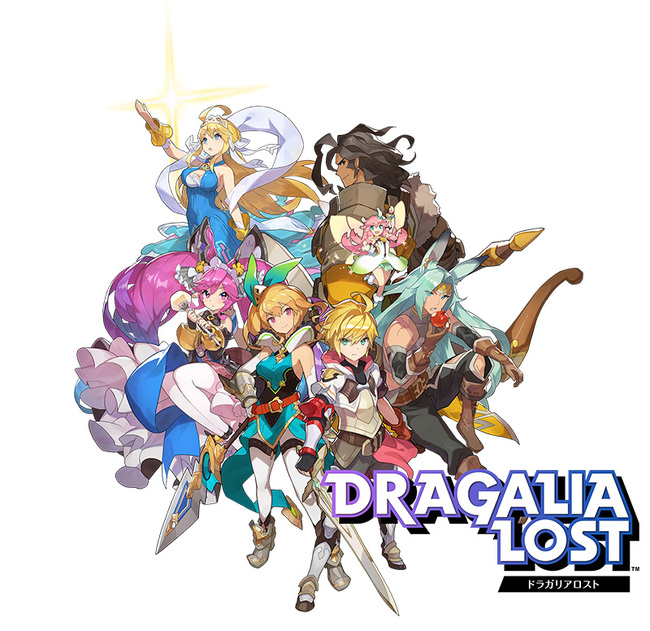 As for Dragalia Lost, not much is known about it just yet other than the fact that it's a new action RPG for mobile devices. More details about what Dragalia Lost is actually set to be released later today on Nintendo's website, however, the details will not be covered in English.

This isn't Nintendo's first venture into the world mobile games. One of their most recent mobile titles Animal Crossing: Pocket Camp has been quite popular and Nintendo's partnership with Niantic brought us the cultural phenomenon that was Pokemon: Go when it first launched. Nintendo has also had a few titles that didn't make such a splash on mobile, such as Miitomo, which the company shut down earlier this year.

While there's not much more information about this latest mobile venture just yet, more details regarding the partnership and the new Dragalia Lost IP should be coming soon.