This Weekend in Esports: What to Watch from April 27-29

For this weekend, it's a different kind of esport that's front and center. 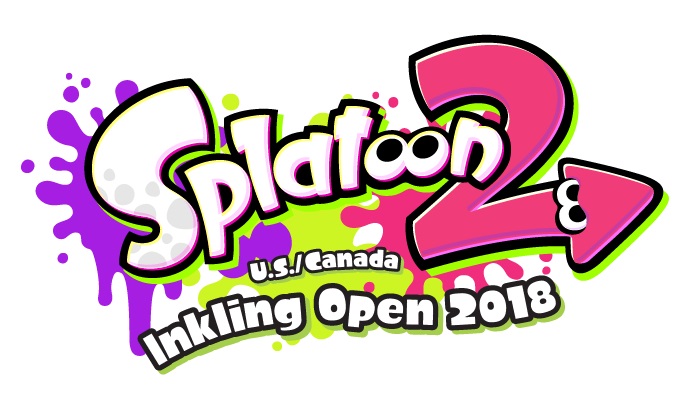 Game: Splatoon 2
When: April 28
Where to watch: Twitch.tv/Nintendo

With E3 right around the corner, Nintendo's narrowed down the teams that will be competing at this year's Splatoon 2 World Championships. This weekend, the field for the U.S./Canada side goes from eight to one.

Those who have followed the Splatoon 2 scene will be looking out for SetToDestroyX, considered by many to be the best team in the world. Led by veteran players Penguitt and HXN, roster changes don't appear to have affected the team in any way. Those looking for a more detailed breakdown of the teams involved this weekend can check out this detailed analysis from the folks at InkTV.

The eight teams will be competing in ranked modes in a double elimination bracket all the way through Grand Finals. Expect a full day of Splatoon 2 action, as everyone brings their best to punch their ticket to Los Angeles. 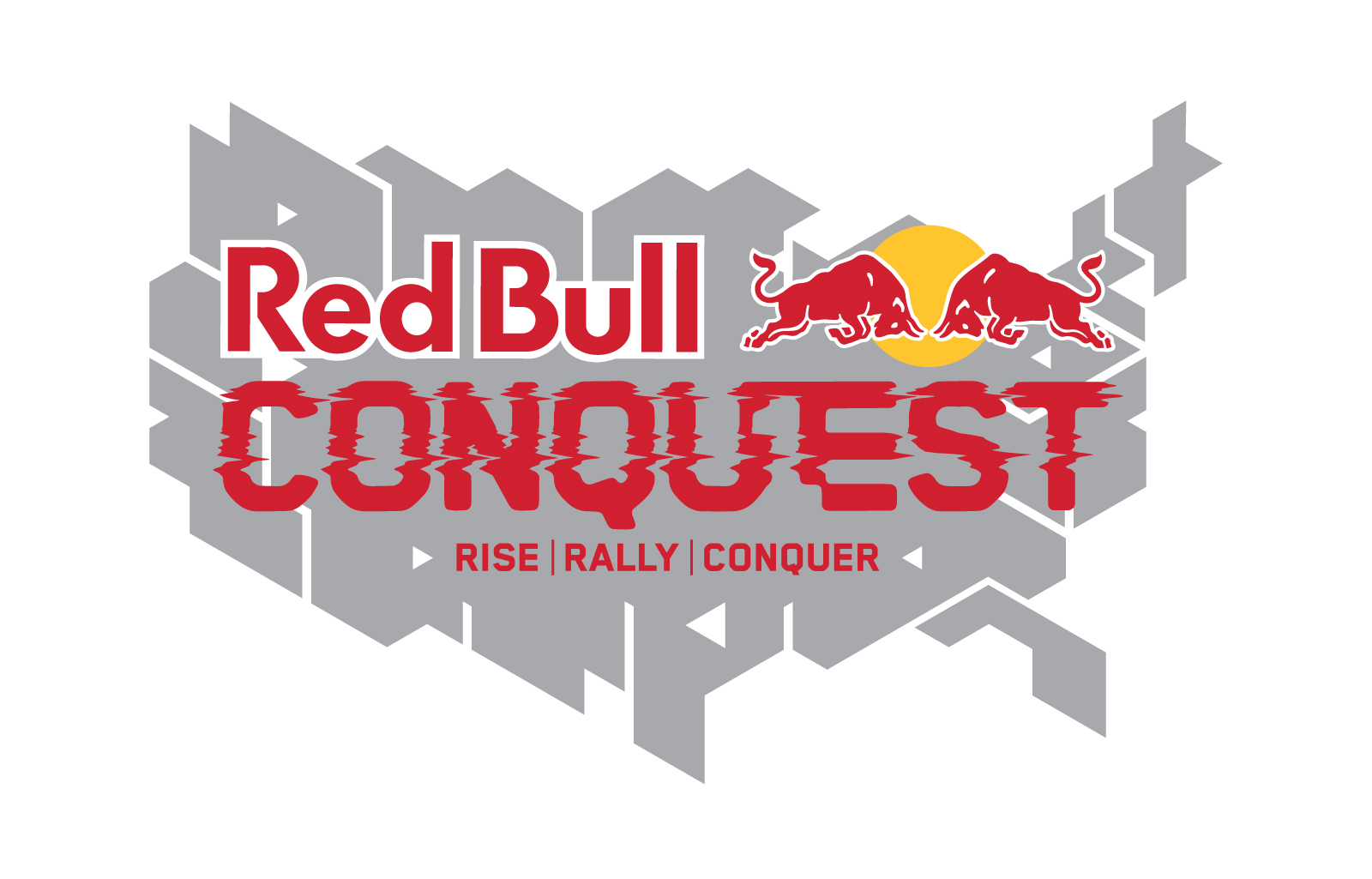 Chicago's top fighting game players gather together to determine who's the best in their region, as Red Bull kicks off its all-new national fighting game circuit.

The winner of this tournament will advance to the Red Bull Conquest National Finals in Washington D.C. in November, so there's a lot at stake here. Some of these players will be getting exposure for the first time, but on the Street Fighter side, the player to watch will be the resurgent Marcus "The Cool Kid93" Redmond. Cool Kid was one of the first American pro players to recognize Abigail's true potential, riding him through last year's Red Bull Battlegrounds.

While a lot of Street Fighter players have since caught on to Abigail's tremendous strength and comeback potential, Cool Kid's Abi is still one of the most fun to watch. Can anyone topple the big man? Tune in this weekend to find out.