Stage 3 of the Overwatch League is just a little more than halfway over. And while the overall standings look mostly the same, the Stage 3 standings look quite interesting.

That's because the Boston Uprising are suddenly the hottest team in the league. The termination of DreamKazper has barely fazed this squad, as they're riding a 6-0 Stage 3 record, even notching a rare victory over the overall leader New York Excelsior.

So what do the overall standings look like? Let's take a look, as we remember that the top six teams at the end of the regular season advance to the playoffs. 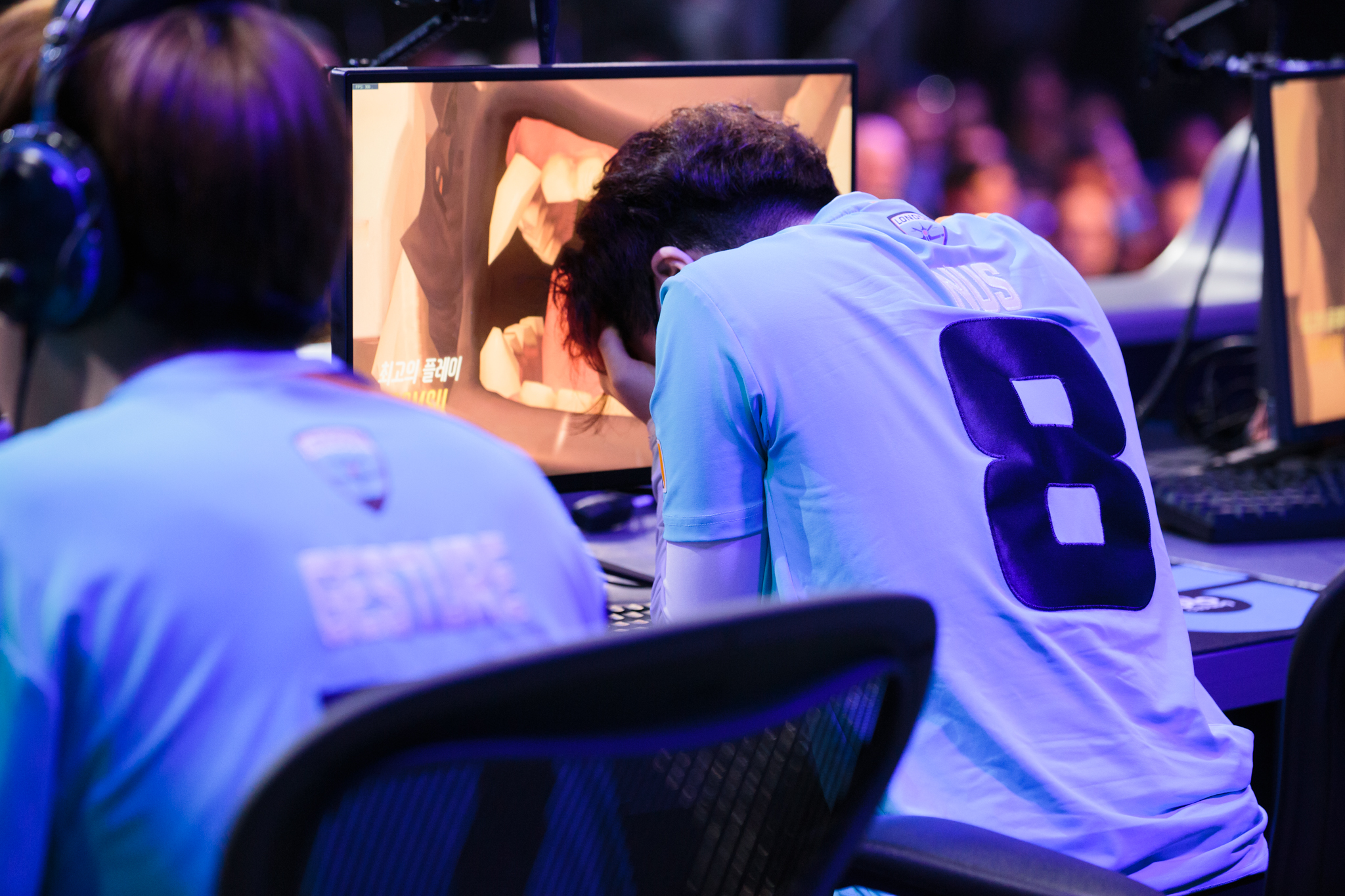 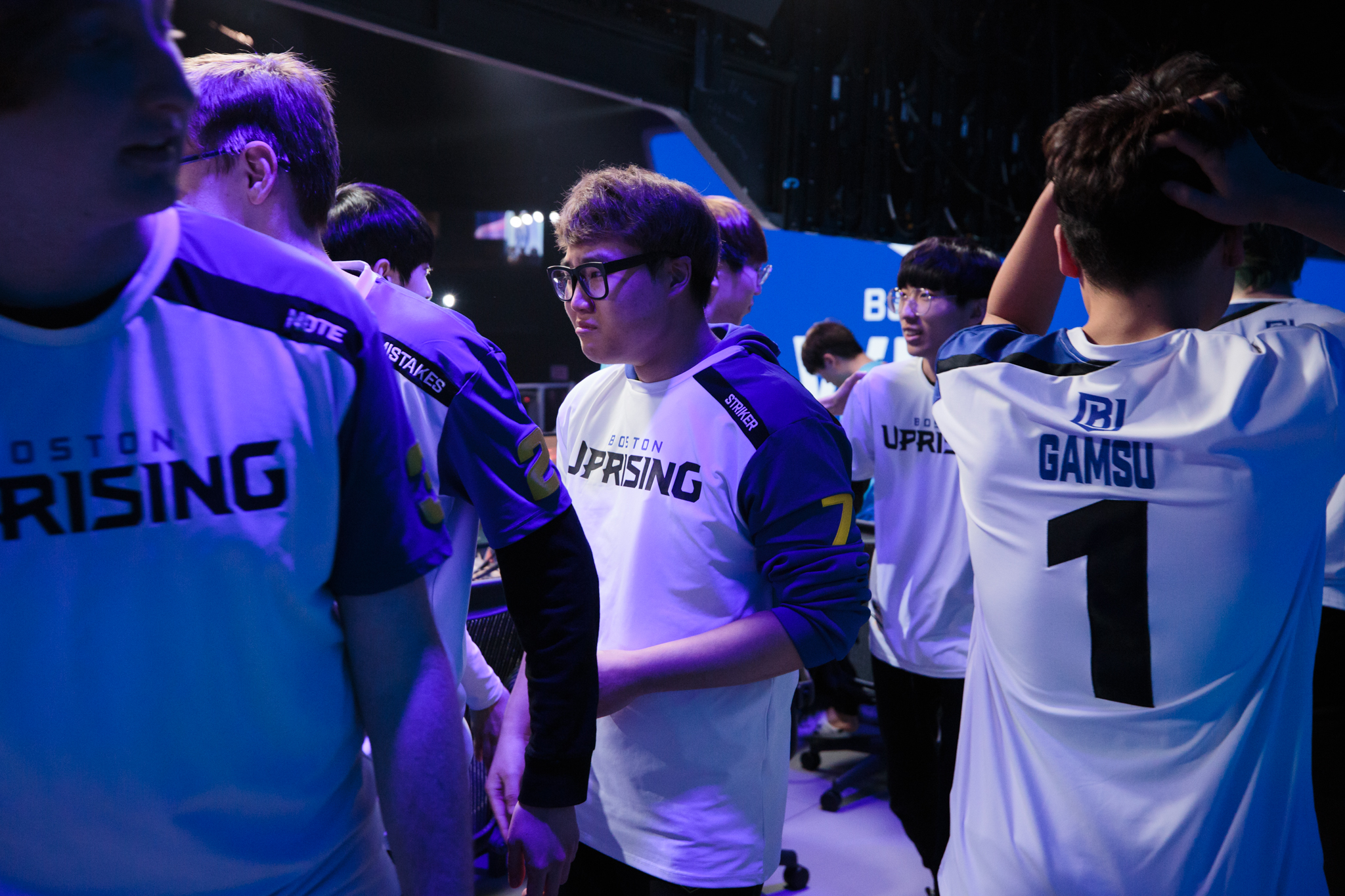 So just how crazy is this Boston Uprising run? After defeating the Excelsior the week before, the Uprising climbed into second place last week with a victory over the London Spitfire.

What's wild about this victory is that London looked to have this series well in hand, taking Temple of Anubis and Numbani. That's when Boston came alive, completely shutting down the Spitfire on Ilios and not giving them an inch. They similarly shut them down on Junkertown before taking a closely-contested tiebreaker on Oasis. Stanislav "Mistakes" Danilov went to work as Sombra with well-timed EMPs that disrupted the Spitfire offense, while Kwon "Striker" Nam-joo proved a thorn in London's side, picking off Kim "NUS" Jong-seok's Mercy with Junkrat's Riptire at just the right moments. Add in a lights-out performance from Lucas "NotE" Meissner's D.Va on Junkertown and it all led to an amazing victory for the Uprising.

It was an incredible comeback from Boston and one worth checking out.

This is the schedule for the fourth week of Stage 3: