The development team at Sony Santa Monica are thrilled with the reception they've received so far with God of War. The game is by all accounts a powerhouse of design, and part of its ability to engage the user comes down to its impressive technical achievements. As such, the Santa Monica crew are keen on keeping the game running as smoothly as possible for as many users as possible, which is why they've just released the latest update version 1.13 patch.

Users booting up their PS4s or jumping into the game won't find any sort of concrete details regarding what the patch aims to change or fix — just that it offers bug fixes and improvements, which is true for just about any other game patch. 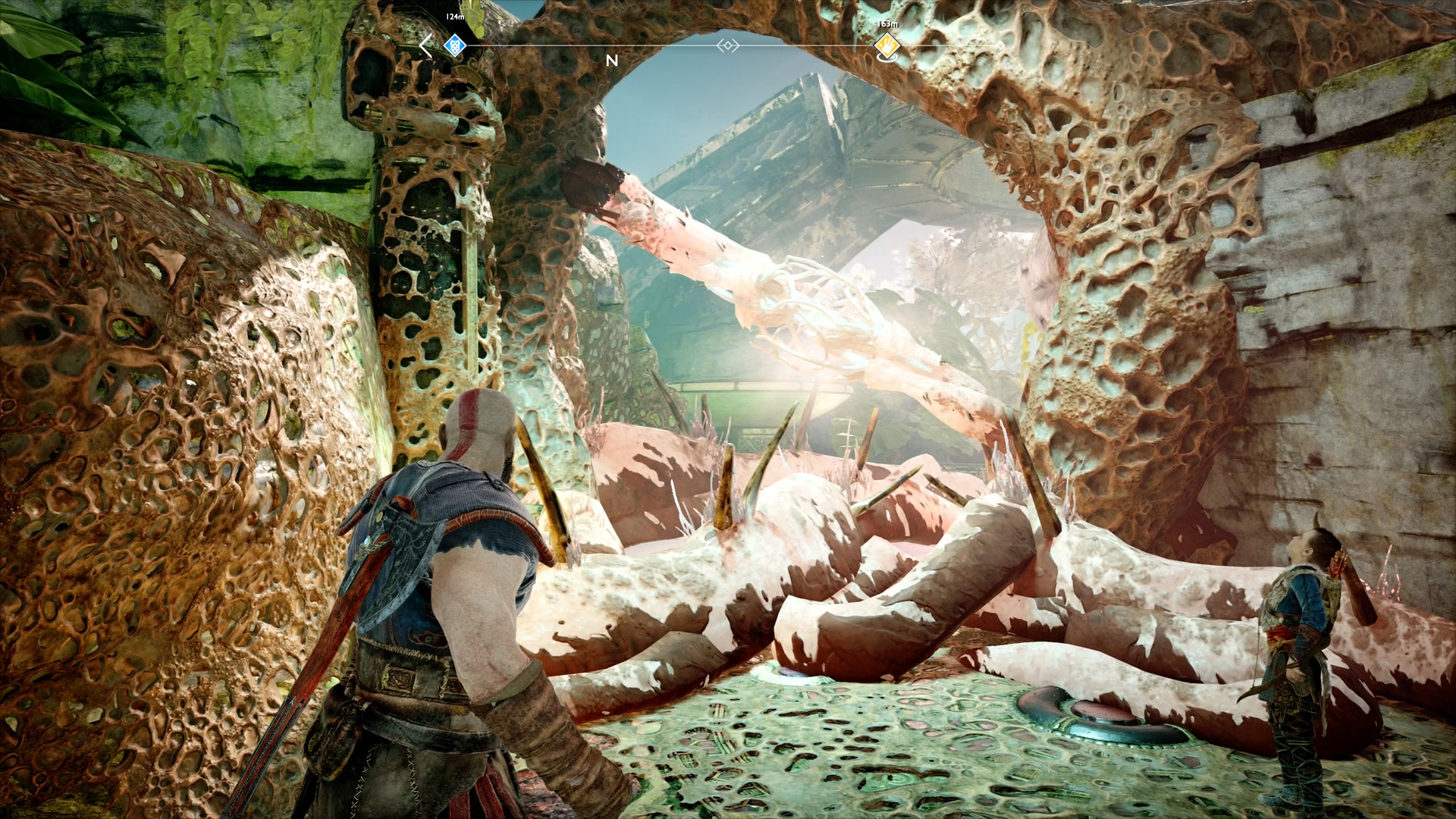 Fortunately, there don't seem to be any major problems worth updating at the moment. Some users did experience a problem with the game's video scaling and resolution not displaying properly — this was addressed in update version 1.11. Shortly after that, update version 1.12 released, offering players a new option that allowed them to change the size of the game's text.

It's good that the game is receiving frequent updates, though some players will no doubt prefer to have them all lumped together at once, especially if they won't be addressing any sort of major issues. Still, we can't be too mad about a studio supporting their product.

Keep up on the absolute latest in Kratos and Atreus' new adventure by heading over to our massive God of War walkthrough and guide hub, where we detail every one of the game's main missions and reveal the locations of the game's most valuable collectibles.