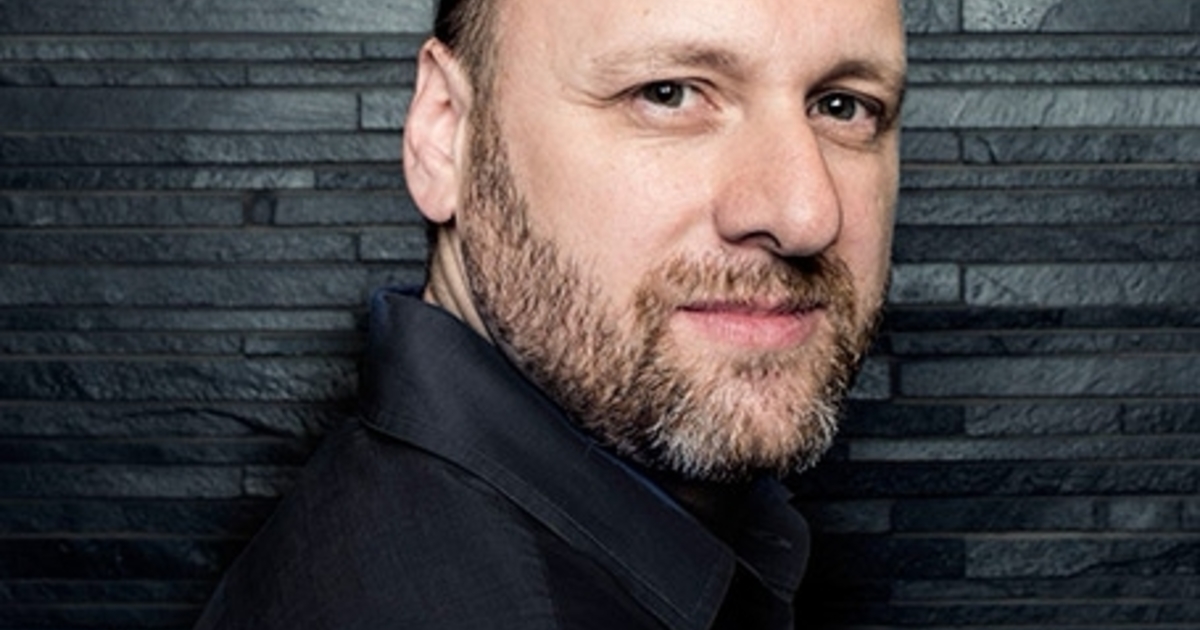 Earlier this year Quantic Dream, makers of Heavy Rain and the upcoming Detroit: Become Human, became the center of attention when rumors of a hostile work environment were published by a handful of media outlets including Le Monde and Mediapart. Now, in an unprecedented move, Quantic Dream has filed the paperwork to take these outlets to court over what they reported.

According to Gamasutra, during a recent press event for the upcoming Become Human, the studio's founder David Cage verified to Kotaku that Quantic Dream was indeed taking legal action against the journalists and would be them. One of the members of the press being sued, William Audureau, went on to confirm with Kotaku that they were indeed in the process of filling out paperwork for the lawsuit.

Quantic Dream first came under fire after reports were published that higher-ups at the company were aware of certain sexist and homophobic photoshopped images making the rounds at work, including one image with David Cage's face superimposed on the body of a construction worker using a power-tool with a sex toy attached to it. Cage was also accused of making racist comments to an employee after viewing security camera footage of a burglary. Other allegations include that executive producer Guillaume de Fondaumière sexually forced himself on workers at social events.

Quantic Dream at first adamantly denied the allegations before switching over to stating that they'd be taking legal recourse against the outlets that had originally reported on the allegations. Regardless of the current legal issues, Detroit: Become Human is still on course to launch for PS4 on May 25.