Dragon Ball FighterZ’s got a major boost with the addition of Broly and Bardock most recently, but a new god is headed to the game sometime soon. A magazine has revealed the Fused Zamasu is bringing his powerful and unhinged rage to the popular fighter’s battlefield.

Gematsu originally reported on Fused Zamasu joining Dragon Ball FighterZ stable of competitors. He’ll be able to use the “Holy Wrath” special, firing a huge ball of energy from his fingertips. His Meteor special is “Lightning of Absolution”, where Fused Zamasu rains down thunder across a wide area.

Fused Zamasu is the fusion made up of Goku Black and Future Zamasu, serving as one of the main villains in the Future Trunks Saga in the Dragon Ball Super anime. The fusion is unbalanced and unstable, mixing incredible power with a deteriorating, yet immortal, body and unhinged mind. 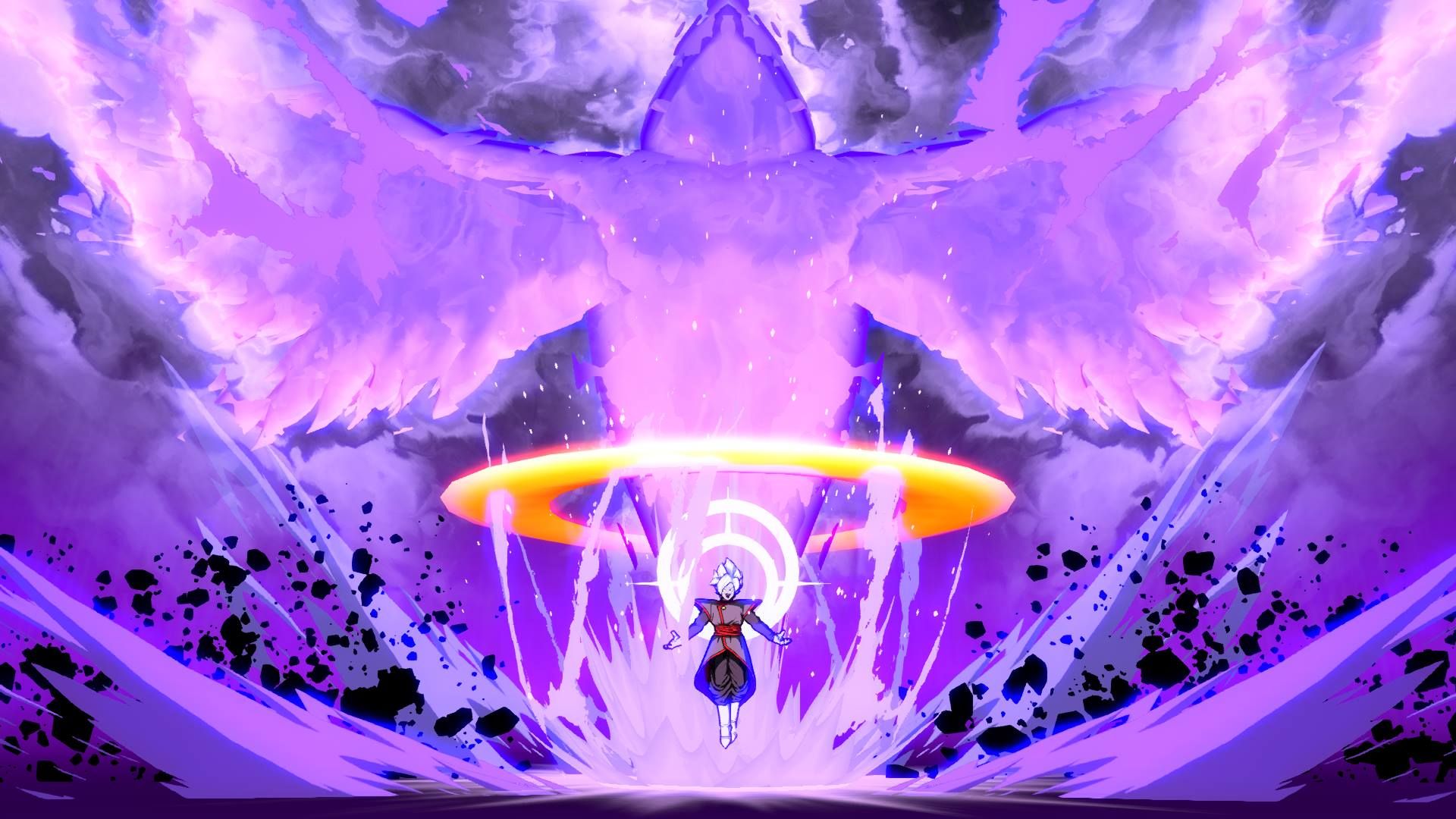 No release date for Fused Zamasu has been revealed as of yet, but expect more news soon. Dragon Ball FighterZ is available now on PlayStation 4, Xbox One, and PC.