Get your Oculus Rift or your HTC Vive out, because it's time to stack up on some virtual reality games. Steam is offering a lot of its best VR games on sale this weekend, including Star Trek Bridge Crew, Superhot, and Rick & Morty: Virtual Rick-ality. And if you don't own a VR headset yet, maybe consider picking one up this weekend. 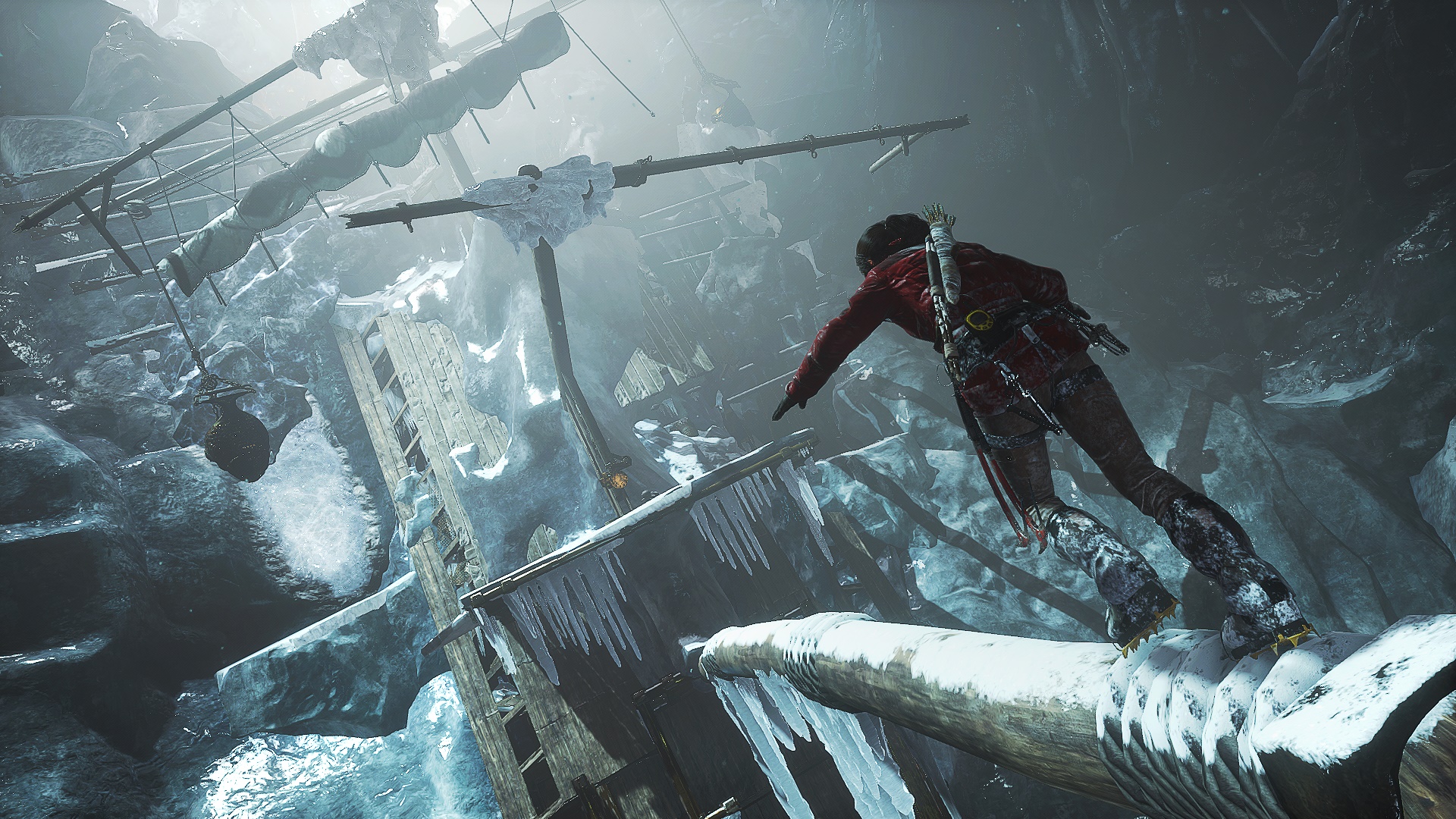 Rise of the Tomb Raider

This is also a good time to remind everyone that Shadow of the Tomb Raider is set to get a big reveal next week. That's probably why you might be seeing Rise of the Tomb Raider go on sale, so if you haven't played it yet, pick it up this weekend and give it a look.

Use the code SUPER6 to save an additional 6% off of your purchase. Restrictions apply.

Subscribe to Humble Monthly for $12 and receive Dead Rising 4, Kerbal Space Program, and Ruiner, with more games added every month. These activate on Steam.

Pay $1 or more for Dungeon of the Endless, Endless Space Collection, Planetary Annihilation: TITANS, and the Company of Heroes 2 Whale and Dolphin Conservation Charity Pattern Pack. Pay more than the average $6.90 for Empire: Total War Collection, Endless Legend Classic Edition & Tempest DLC, and a code for 66% off Total War: Warhammer from the Humble Store. Pay $12 or more to also receive Endless Space 2 and Tooth and Tail. These activate on Steam.