The music world has experienced an unexpected and tremendous loss on Friday, as music artist, DJ, and producer Avicii (Tim Bergling) was found dead in Muscat, Oman.

"It is with profound sorrow that we announce the loss of Tim Bergling, also known as Avicii," reads the statement on Variety. "He was found dead in Muscat, Oman this Friday afternoon local time, April 20th. The family is devastated and we ask everyone to please respect their need for privacy in this difficult time. No further statements will be given." 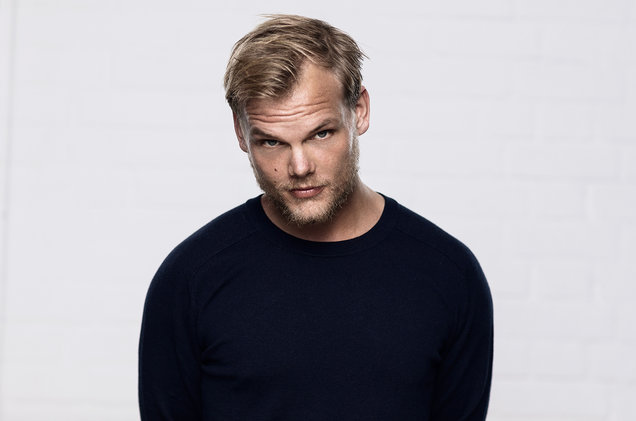 The gaming connection here is that Avicii recently released a PlayStation 4 game as part of a collaboration with Hello There Games. Then known as Vector, Avicii unveiled his project during the 2015 Paris Games Week PlayStation conference. The musical rhythm game largely went under wraps, but emerged two years later at the Paris Games Week conference, redubbed Invector. The game released less than two months later on December 7.

"Working closely with Avicii gave us access to his awesome music and his creative input regarding the overall experience of the game," Hello There's Oskar Hanska wrote on PlayStation.Blog in October. "This was extra valuable when we explored aspects of playing with friends, and in creating that feeling of partying at a concert with your closest mates."