Epic Trolls Fans For Fortnite Meteor Theory, But What's Next?

Fans of Fortnite Battle Royale have had a meteor hurtling toward their battlefield for a few weeks now and collectively established a few theories on its purpose, even nailing down a specific day that the meteor would crash into the player-space. The most prevalent theory pegged the horrid Tilted Towers as the target of this meteor and set the date as April 18. Not only did nothing happen on that day, Epic Games trolled in a magnificent way.

There's a sound being made by the meteor and a Redditor found that, when through a spectrograph, the "L-Dance" emote is seen. 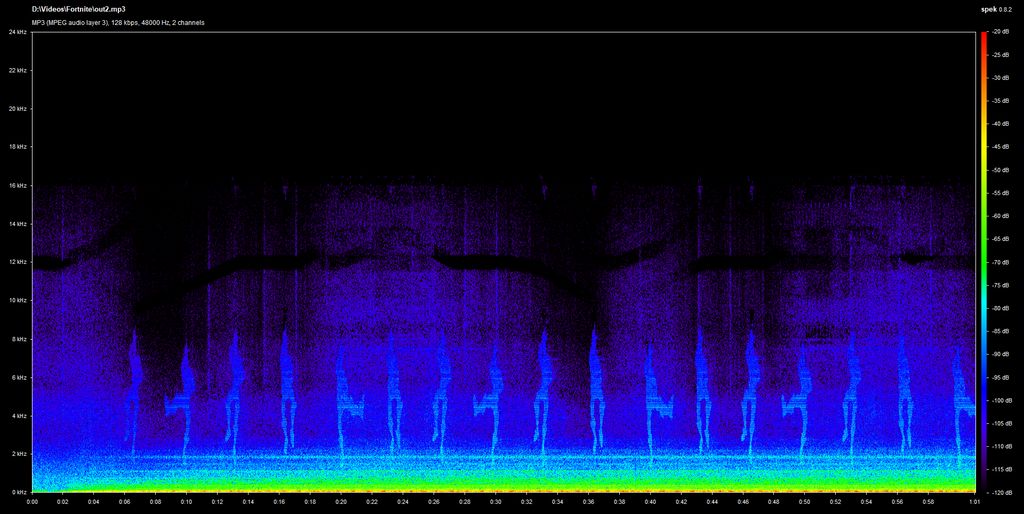 Why did fans think April 18? There's a morse code that was discovered, but it could just mean April 2018. Thus, we have up until the end of the month to see what's in store. A report on Gamerant also says a player has found an actual meteor below Tilter Towers, so there's no telling what's going on.

My theory? This will be Epic's clever way of introducing a new map to the Battle Royale players. Clues do point directly toward Tilted Towers, but we'll just have to wait and see. Stay tuned to Shacknews for more updates.

Blaston has been pulled from Facebook's Oculus VR ad test