How to Earn Hacksilver Fast in God of War

Almost every game has a currency, and God of War is no different with Hacksilver. Players will need it to purchase gear, craft armor, and upgrade the equipment they already have. Luckily, Hacksilver isn’t that hard to find most of the time, and I rarely felt that I was running out of it. Still, knowing the best ways to earn the most amounts of Hacksilver only stands to help Kratos on his journey.

How to Earn Hacksilver Fast

Like anything, every bit counts. The first method to staying rich in Hacksilver is to spend a great deal of time exploring the paths that Kratos finds himself on. Often there will be pots hanging overhead that can be smashed with the Leviathan axe, or chests tucked away behind a wooden barricade. Hacksilver can be earned in small amounts by smashing objects in the environment. It’s only a small amount at a time, but it adds up in a big way throughout a long campaign. Defeated enemies often have Hacksilver on them as well, so thoroughly loot the ground after a fight. Pick up everything, especially after a boss fight. They drop the best stuff. 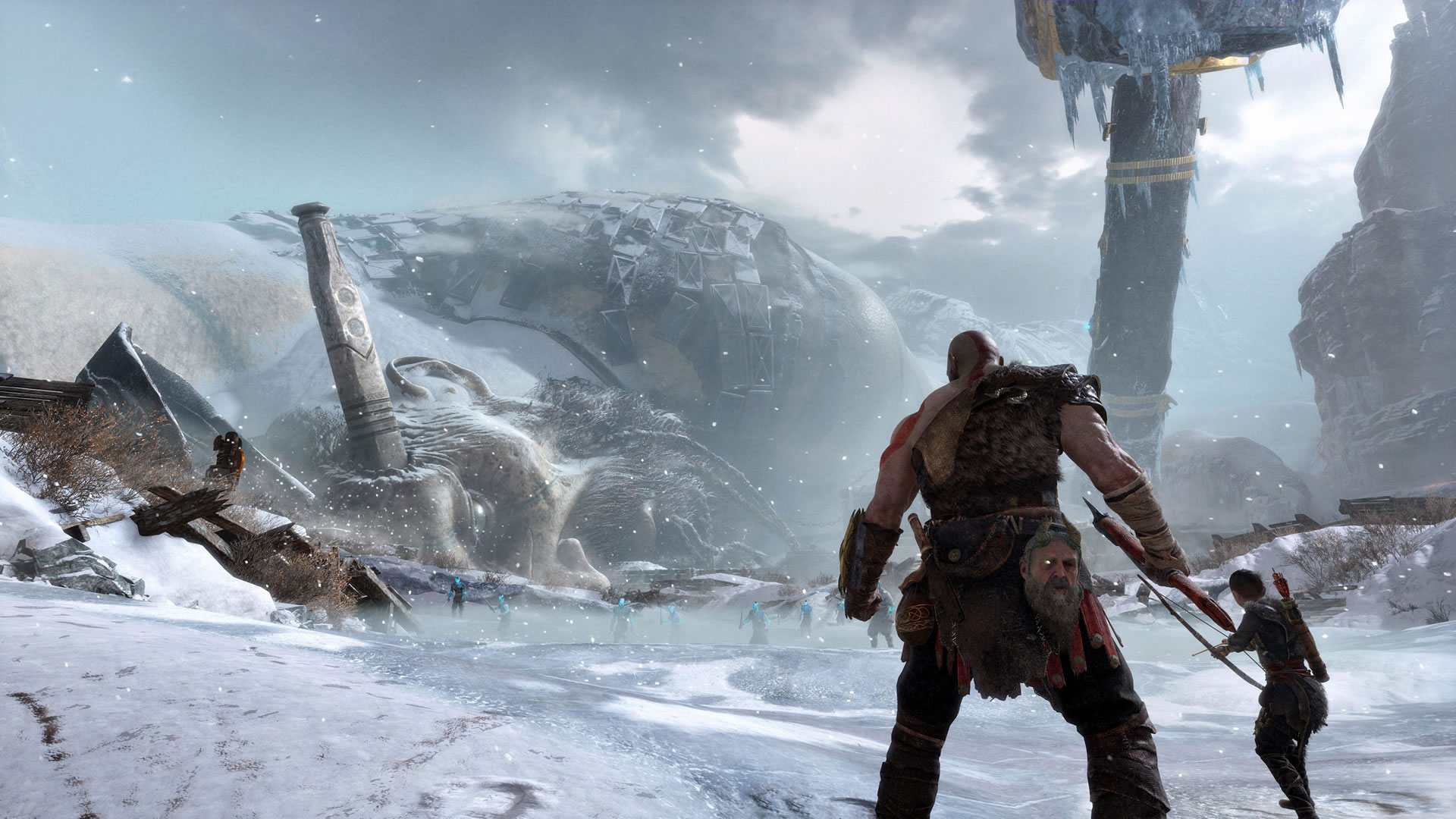 As the game progresses, Kratos will find, buy, and craft new armor. The old armor can then be sold to one of the vendors in the game, Sindri and Brok. These two are never far away, and the price they pay for this gear isn’t bad at all. The best part is, Kratos can buy the gear back from them if he sells something and ends up regretting it. They mark up the price, of course, but it’s nice to have options.

There are sets of Artifacts in God of War, and they serve more of a purpose than just adding to the lore to the game. These Artifacts can be taken to Sindri and Brok and sold for huge amounts of Hacksilver in some cases (I believe 30,000 Hacksilver was the most I received), which ties back into exploring and picking everything up all the time. The more Artifacts found, the more that can be sold, and the more Hacksilver that Kratos will have burning a hole in his pocket.

Truthfully, God of War does a great job of scaling the amount of Hacksilver earned as the game progresses, so it’s unlikely that most players will ever end up completely broke. It’s not uncommon to spend it all on a round of crafting, but a quick trip around the Lake of Nine for some shenanigans usually gets the bank account filled back up in short order. Just remember, the faster a player tries to power through God of War, the more they’ll miss, and the less Hacksilver they’ll have. Take time to enjoy it and not only will all the Hacksilver find its way to Kratos, but the journey will be amazing. 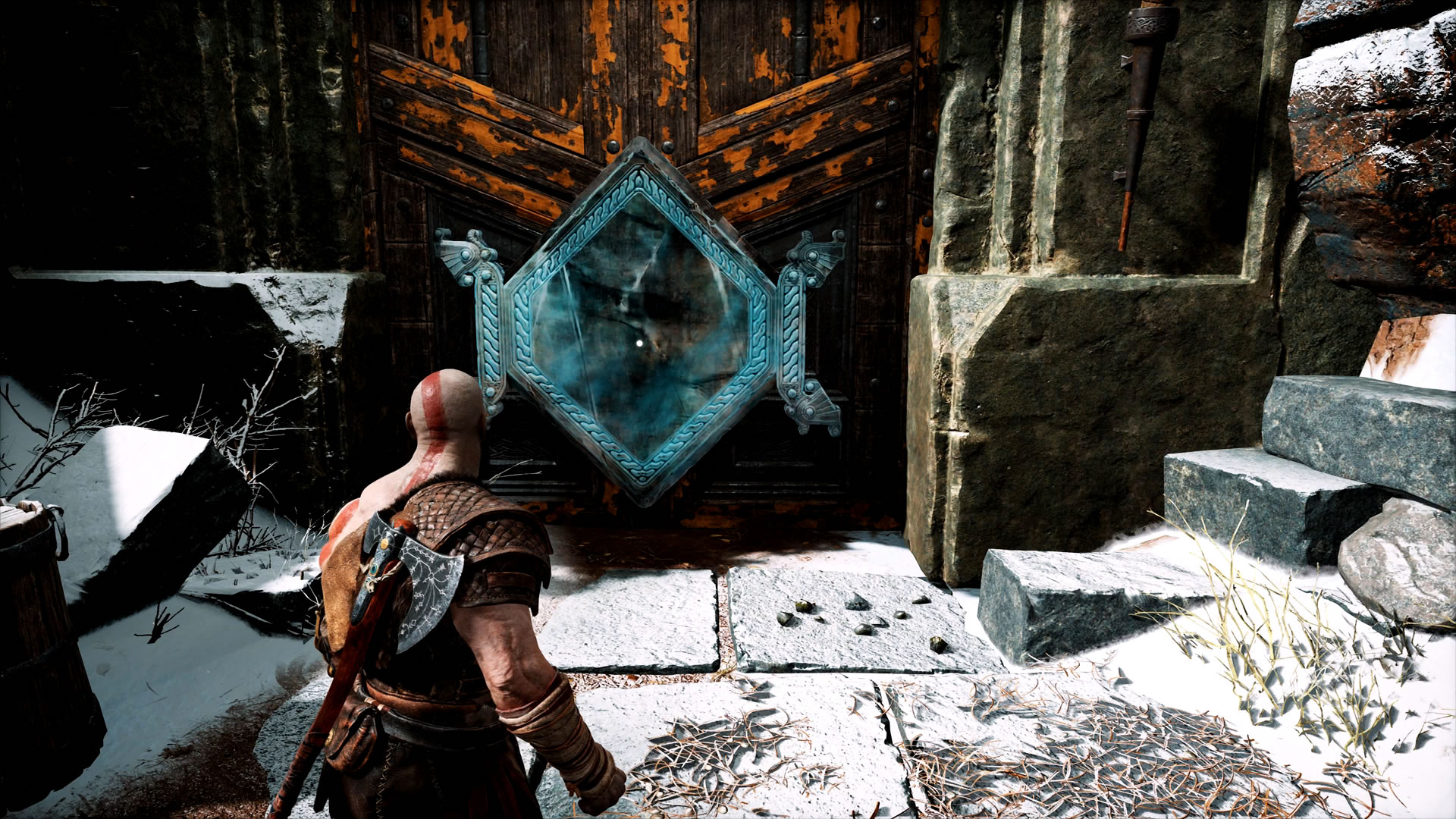 That’s how Hacksilver can be earned fast, but we have much more to teach you. Visit the God of War walkthrough and guide to browse through all our tips, tricks, collectibles, boss fights, and walkthrough content.