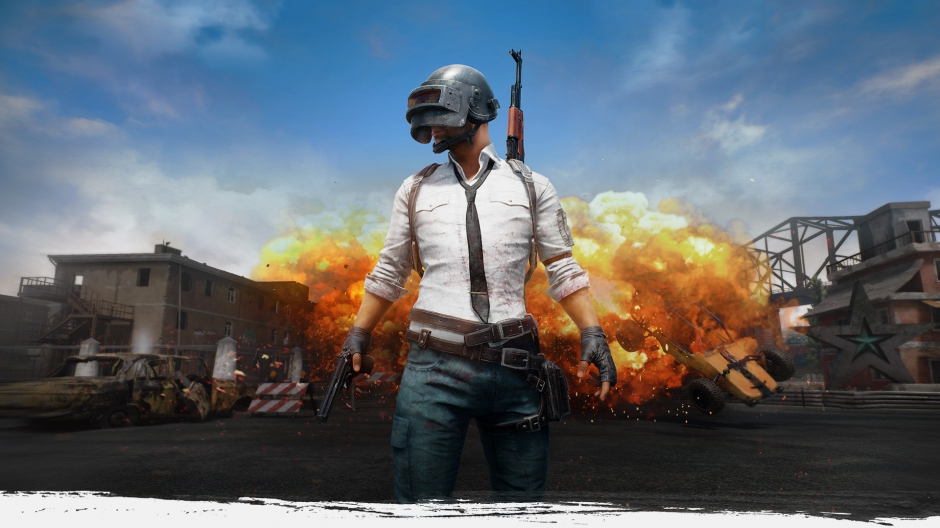 PUBG Is Free to Play On Xbox One This Weekend

Been thinking about checking out PUBG, but don't wanna throw down your hard-earned greenbacks without taking a test drive first? If you happen to own an Xbox One and have a Gold membership, then this weekend is your chance to do just that. Starting on April 19 at 12:01 a.m. PDT and running until Sunday, April 22 at 11:59 p.m. PDT players will be able to download the title by clicking on the Gold member button on their Xbox live home dashboard or hunt it down in the online store.

PUBG is one of the biggest success stories in the last year of video games. Its 1vs100 battle royale gameplay has chalked up tens of millions of players since its launch and has spawned a number of copycat titles including a recent entry from Cliffy B's Boss Key Productions called Radical Heights. As of right now, it's a console exclusive for the Xbox One, meaning this will gamer's only chance to try it out for free. Players will get to try out everything PUBG has to offer including solo, duo and team combat, and any Battle Points earned during the special trial weekend will carry over if a player decides to purchase PUBG after the trial. 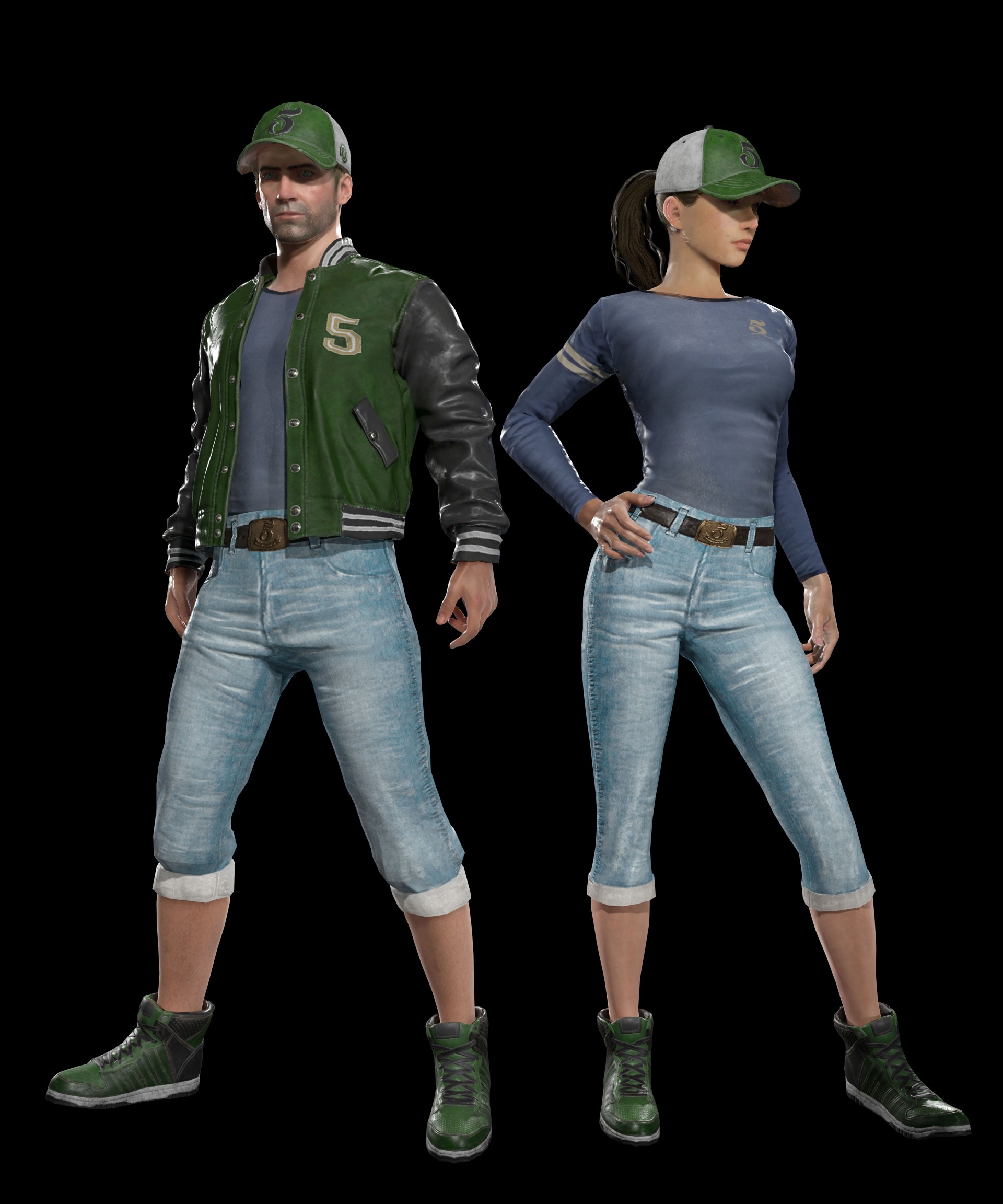 According to the Xbox website, along with the free trial weekend, there are also some new outfits that players can pick up for their in-game avatars. For $6.99 players will get a new baseball cap, long-sleeve shirt, hi-top shoes, and cuffed jeans. The DLC outfits will be available for purchase between April 19 and May 19 for the fashion-forward battle royale players.

Every match of Call of Duty: Modern Warfare and Warzone begins with a BLM message