The Surge Gets Free 'Cutting Edge' DLC Weapons and Armor

Developer Deck13's action RPG The Surge was an intriguing release when it first made its debut in 2017, and it's still getting regular updates and DLC even now. There's a sequel on the way, but Deck13 is still hard at work making sure those who enjoyed the first outing are still very well taken care of. The latest offering for The Surge owners is a free supply drop that anyone can download right now.

The "Cutting Edge Pack" sounds pretty dangerous, but it's a goodie bag of three new sets of armor, weapons, and jumpsuits with which you can carve into the competition like a seasoned pro. You get the Angel jumpsuit, which offers a boost to attack speeds, harder impact, and better energy efficiency. The Asclepius offers additional power and life regeneration. Lastly, the Nano Ward augments your suit with explosive blasts when you block enemy attacks. 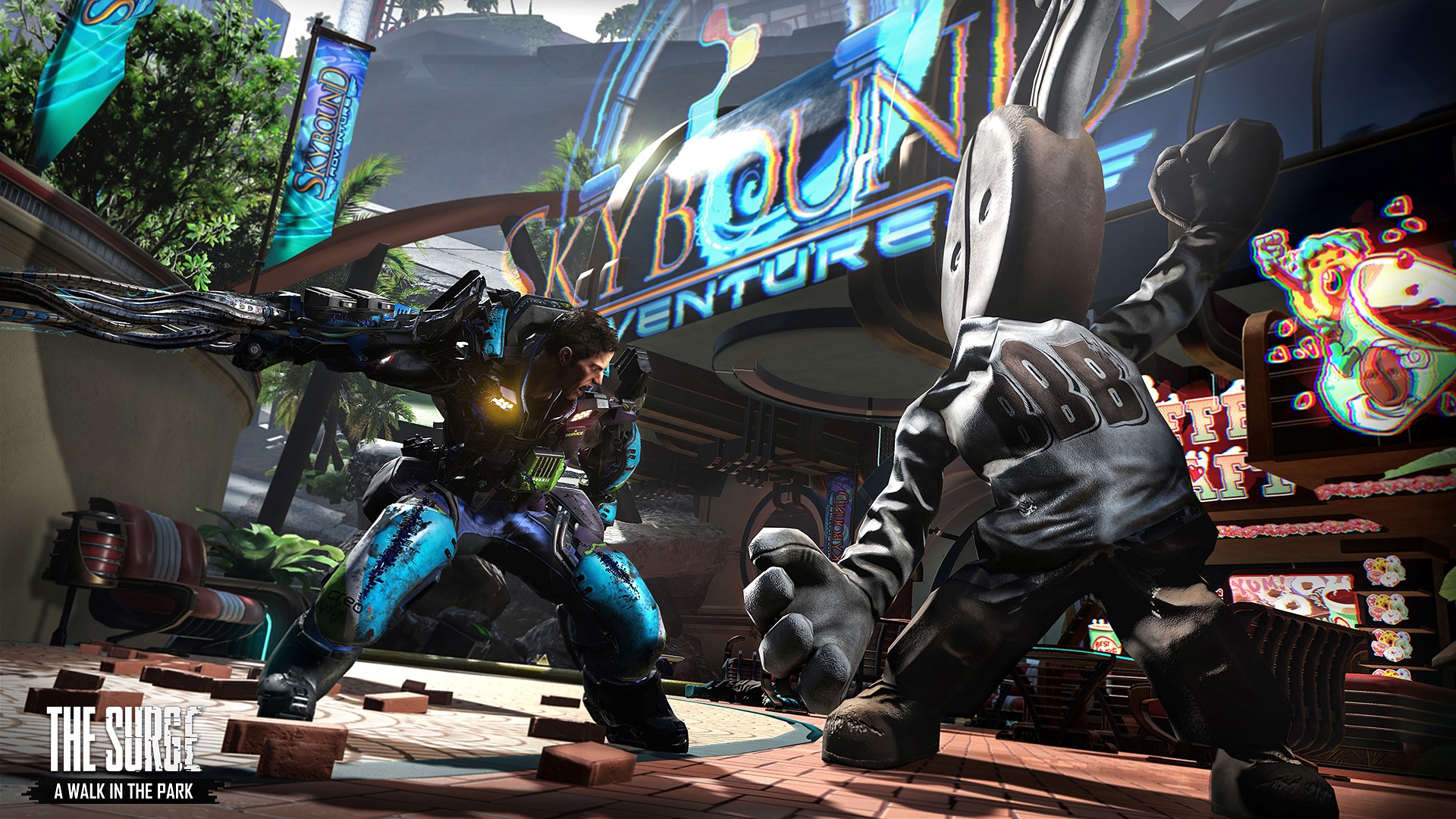 As far as the offensive items go, you've got a nice selection of weapons to choose from. The Experiment 44H uses containment fields to obliterate enemies, while the Engerhart uses boost technology that also makes it a dangerous candidate for use in the field. The BioN J-1 lets you dismember enemies, and you'll need to do that given the fact that there are six new enemies ready to take your face off.

If all that sounds good, the Cutting Edge Pack is available right now for The Surge. Nab it and get nasty on PlayStation 4, Xbox One, and PC.