Spider-Man on PlayStation 4 is just a few months away from swinging across New York. And while Peter Parker is at the center of the story, a lot of his supporting cast has also been introduced as part of the game. The most interesting of these characters is Mary Jane Watson, Peter's ex-wife and long-time friend and/or love interest, who is going to be a playable character herself. 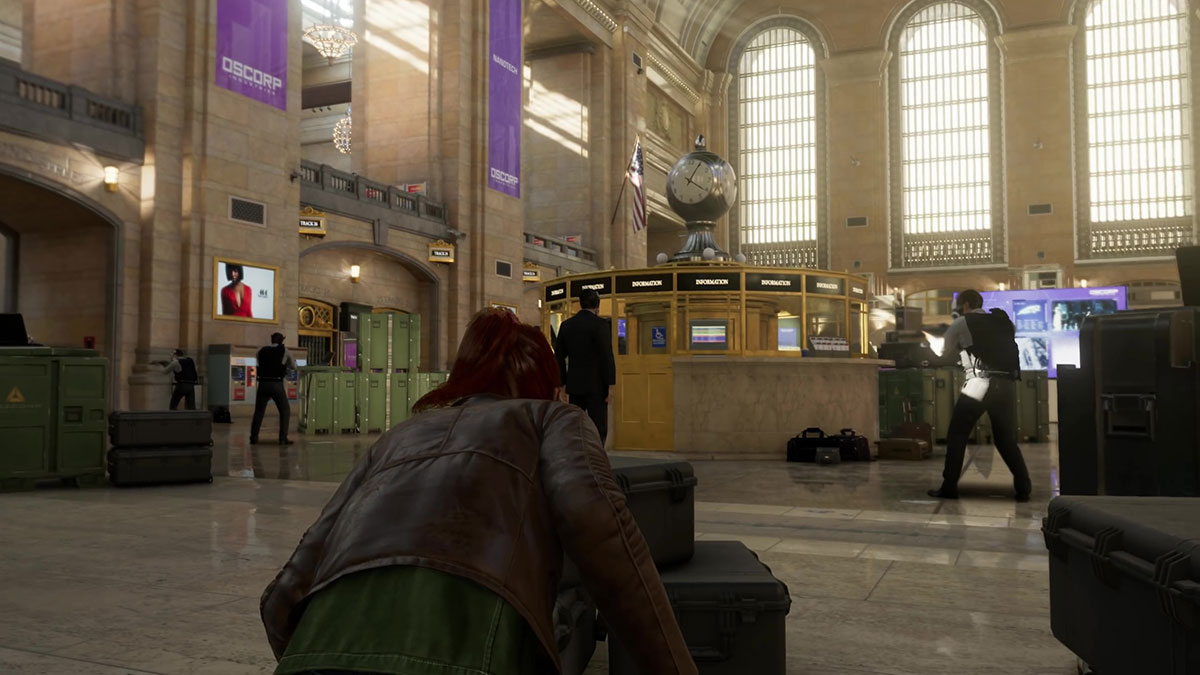 An ongoing Game Informer feature goes into further detail regarding this nugget that Insomniac originally dropped to IGN last October. MJ will work as an investigative journalist for The Daily Bugle. Think something similar to her character in the more recent Ultimate Spider-Man animiated series on Disney XD. She'll be a valuable resource to Spidey/Peter in this game, pointing him towards tips and leads, like Marvel's answer to Lois Lane.

Creative Director Brian Intihar confirmed in the Game Informer piece that Mary Jane will be playable in certain instance and have her own unique gameplay mechanics. Intihar notes that MJ will "see Spider-Man from a different experience," implying that her playable portions will take place while Spider-Man is in action. As one of the few people who know about Peter's life as Spider-Man, she'll be right in the thick of several missions, which will apparently prompt players to take control of her directly.

More details on Mary Jane's role in Spider-Man can be found on Game Informer. Spider-Man swings onto PS4 on September 7.