Yakuza 6: The Song of Life was just released to the unsuspecting public, a fitting swan song for one of gaming's best characters. It's launched to fantastic reviews, as expected, including yours truly's. But there's something else about the game that's getting people excited and riled up: A survey.

Specifically, there's an official Sega survey apparently floating around that was sent to some players (via Sega Nerds) poking around at interest for localization of Hokuto ga Gotoku, the Fist of the North star spinoff game from Ryu Ga Gotoku Studio. If that looks unfamiliar, Ryu Ga Gotoku is the Japanese title for the Yakuza series.

“While no localization has been announced at this time, how interested are you in the Fist of the North Star game created by the developers of Yakuza?” asks the survey, which sounds pretty promising. You can choose out of the following options: “Would not buy it,” “I probably wouldn’t buy it,” “I’d buy it under the right conditions,” “I’d probably buy it,” and “Day One! I would pre-order it.”

The game has been out in Japan since March 8 on PlayStation 4, but we haven't heard hide nor hair of a western localization just yet. Perhaps this means it's a very real possibility in the future, which would be amazing news for fans of both the Fist of the North Star anime and Yakuza fans. If you're curious, you can currently nab the Japanese demo via PSN if you have a Japanese account, which is quite simple to make. Let's keep our fingers crossed! 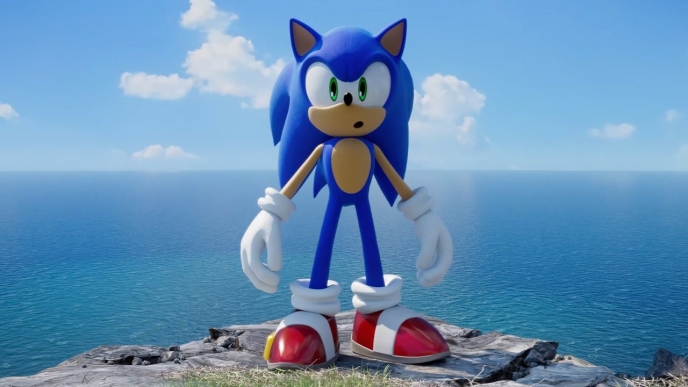