Nintendo has ever been a family-focused business, primarily developing games that can be enjoyed by essentially anyone — children of all ages, if you will. As such, it's no surprise that the company has released its own standalone Parental Controls app for the Nintendo Switch that will allow parents and other guardian figures to control which software children can enjoy as well as when. Those plans aren't changing anytime, either — quite the opposite, as Big N has recently rolled out a new update to the Nintendo Switch Parental Controls app that offers up even more control and flexibility.

According to the patch notes featured over on the Nintendo support website, the new Switch Parental Controls app update version 1.5.0 patch notes include references to new features regarding play time and specific in-app improvements. In particular, parents or guardians will find a new option to whitelist specific games, allowing them to be completely excluded from general parental controls, as well as a new option to lock the app itself, useful for those whose children might be savvy enough to attempt to control their own gaming habits. 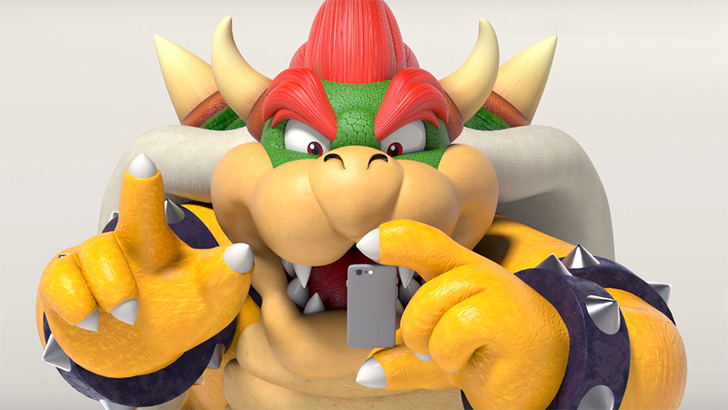 The new update has also extended the bedtime alarm range. Users will find that the bedtime setting can now be set as early as 4 p.m. and as late as 11:45 p.m. — the bedtime curfew remains unchanged, restricting gameplay from the set time all the way until 6 a.m. the next day.

Nintendo has also made sure that the parental control options selected within the Switch Parental Controls app will automatically sync to the Nintendo Switch system in question, even if the console is currently asleep. These updates also come alongside general feature improvements, the likes of which weren't specifically spelled out. To learn more, check out our guide on how to use the Nintendo Switch Parental Controls app.