What a career it must be to do voice acting for a living. After all, not only do voice actors play their part in the creation of a video game, they also get to lend their own takes on what the game characters are experiencing — for better or for worse. The modern age of gaming has plenty of opportunity for voice actors to flex their talents, and Far Cry 5 is no exception, featuring the skills of no less than 96 different actors, some of which players may recognize from other games and films. Here's a breakdown of some of the more prolific voice actors featured in Far Cry 5 as well as their respective roles within the game. 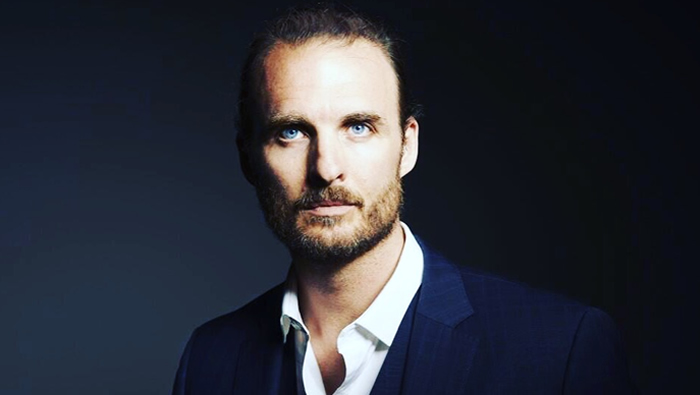 Those familiar with Far Cry 5 will no doubt come to recognize the voice and likeness of The Father, the likes of which are directly based around Canadian actor Greg Byrk, the man film fans may recognize for his role as Mallick in the Saw movie franchise. 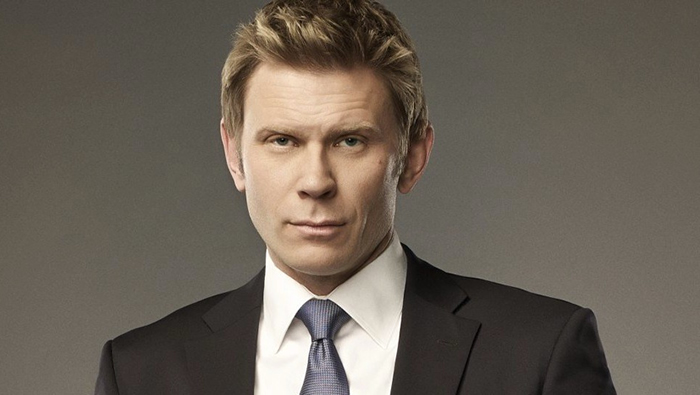 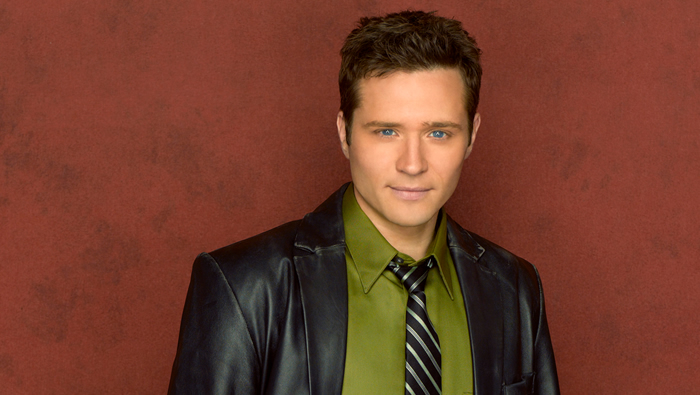 Players hearing the words of John Seed are in fact hearing the voice of Michigan-born actor Seamus Dever, known for his role as Kevin Ryan on the popular TV series Castle as well as Philip in hit crime drama film Hollywoodland. 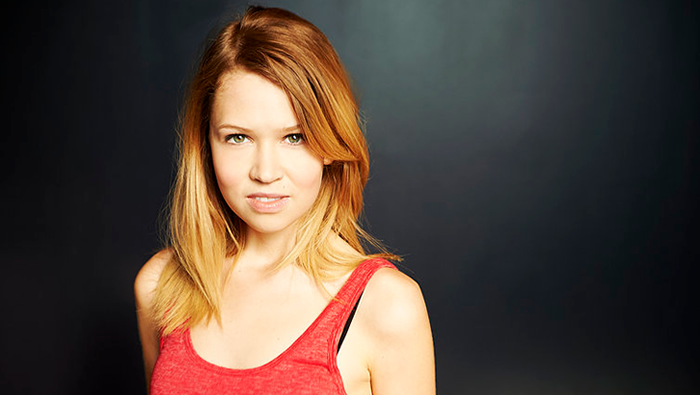 The Seed sister Faith is voiced by none other than Jenessa Grant, who fans may recognize for her role playing the characters Ofsamuel in recent TV series The Handmaid's Tale, Aylee in the series Reign, and as the role of Evie in the TV series Ransom. 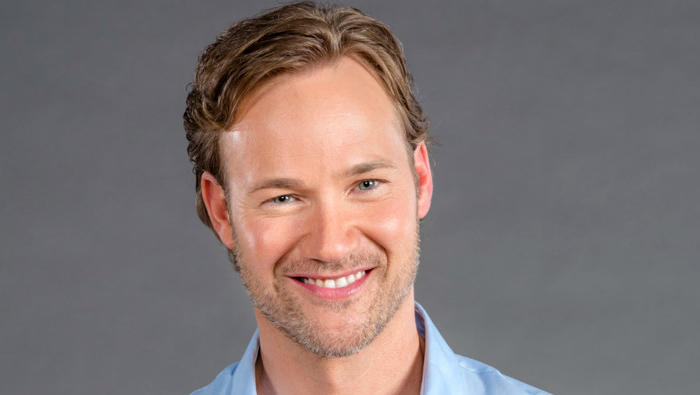 The role of Nick Rye is voiced by Canadian actor Steve Byers, who's known for his work as Underhill in the TV series Shadowhunters: The Mortal Instruments. He's also starred alongside Far Cry 5 coworker Jenessa Grant in Reign where he played Archduke Ferdinand. 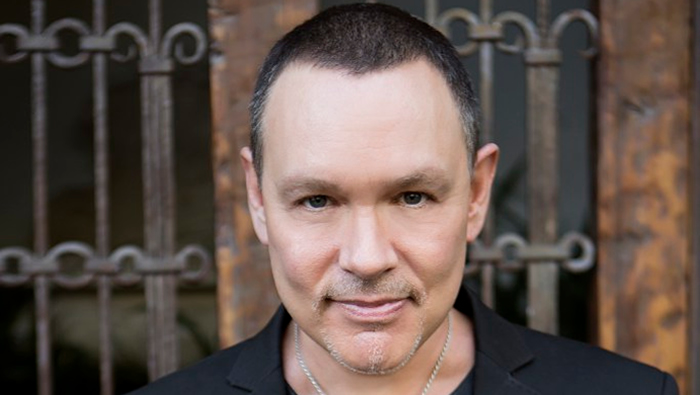 Delaware-borne actor Doug Hutchison is the man behind the characters of both Far Cry 5's Federal Marshall as well as Cameron Burke. His acting resume is extensive, with highlighted roles in films like The Green Mile, where he played the part of Percy Wetmore. He also starred in both Con Air and Batman & Robin, where he played the characters of Donald and Golum, respectively. 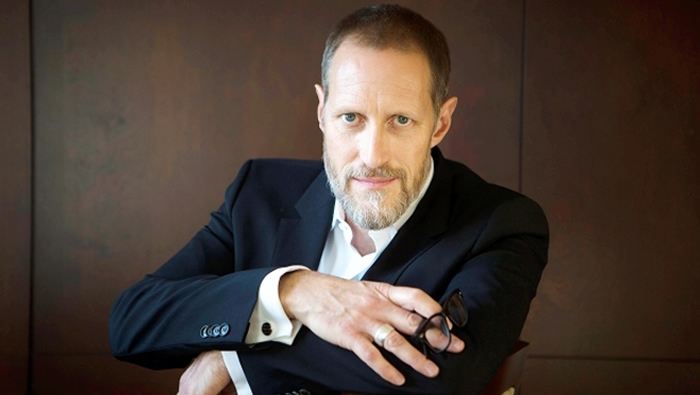 The voice of both Earl Whitehorse and The Sheriff in Far Cry 5 come via Canadian actor Christopher Heyerdahl, known to many for playing the role of The Swede in AMC's Hell on Wheels as well as Don Berryman in USA TV series Damnation. He's also previously lent his talent to video games, playing the voice of Horton Boone in Wolfenstein II: The New Colossus and several minor characters in Beowulf: The Game. 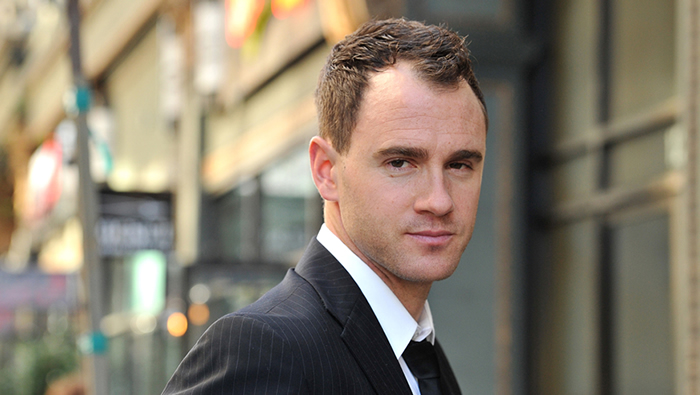 The role of Deputy Sheriff Staci Pratt is played by prolific Canadian actor Julian Bailey, who made a name for himself playing featured roles in TV series JAG, For the People, and The Young and the Restless. His video game credits extend beyond Far Cry 5, including miscellaneous roles in Deus Ex: Mankind Divided and For Honor. 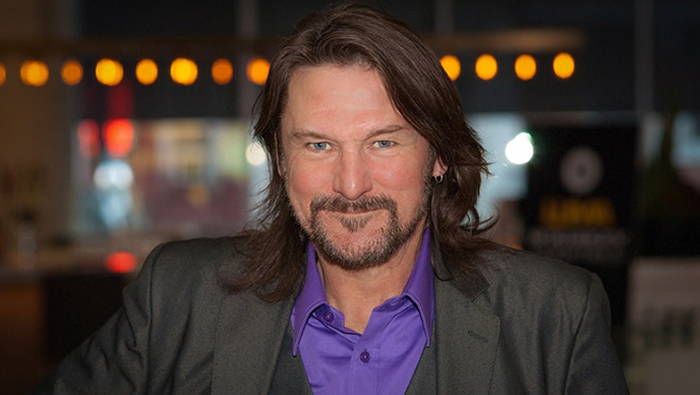 Those who find the voice of Far Cry 5 character Dutch Roosevelt familiar will recall the talent of Canadian actor John Trench, known for such roles as Victor in the 2013 film The Colony as well as the role of Lucien in the TV series Darken: Before the Dark. Trench has also lent his talents to several video games, most notably voicing Raymond "T-Bone" Kenney in both Watch Dogs and Watch Dogs 2.

There are loads of different voice actors featured in Far Cry 5 — so many that we've decided to feature the game's ending credits here so that all my bask in their glory. Players interested in learning more about the audio featured in game may also be interested in checking out our guide to the original music and radio songs featured in Far Cry 5. For other collectible guides and how-to articles, be sure to head over to Shacknews' own Far Cry 5 walkthrough and guide hub.

Scott Pilgrim Vs. The World Creator revealed Ubisoft has recently contacted him