Clear Your Calendar For The Next Pokemon Go Community Day, Coming This May

If you're still chugging along and enjoying everything Pokemon Go has to offer, there's no doubt you've probably taken part in a Community Day or two since the events began. Now, it looks like there's another one coming down the pipeline as early as May 19, which should include a very special and familiar Pokemon that you'll be able to capture with a unique move as well: Charmander.

The official Japanese Pokemon Go website has revealed both the next debut date for the upcoming Community Day as well as Charmander, which can be evolved into Charmeleon and then Charizard. When you evolve said Charmander all the way, you'll get a move that won't be available otherwise with it. 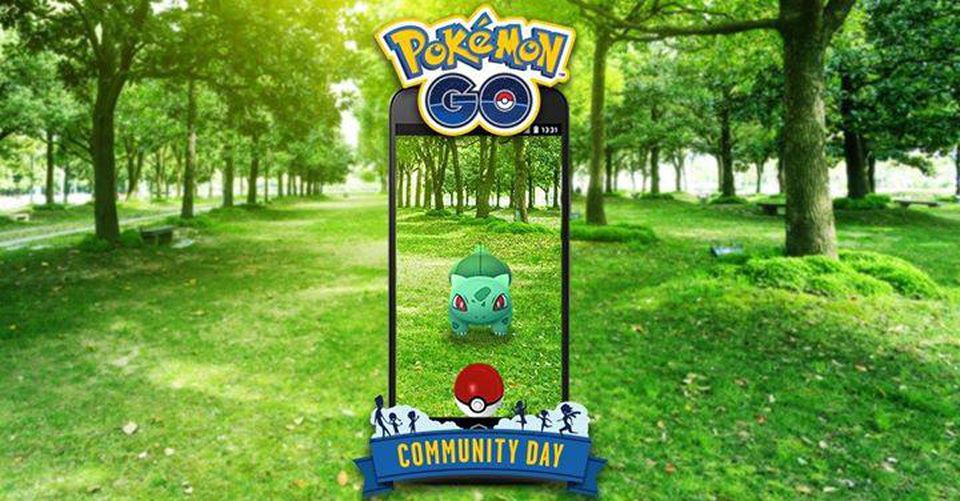 For the uninitiated, Charmander is the latest in a long line of Pokemon that were previously available for a very short window of time as part of the Community Day festivities. Bulbasaur was among the monsters you could get for your trouble, continuing the trend of starter Pokemon being up for grabs. During a certain day, a featured Pokemon will be up for grabs for three hours, as well as a bonus to XP or Stardust, so players are encouraged to get out there and capture one. It's a means of fostering community and getting players involved instead of being on the couch at home scrolling through Instagram.

The official Pokemon Go western accounts have yet to announced Charmander's Community Day just yet, but you can bet it's just around the corner. In the meantime, what kind of move do you think the fire Pokemon will have?