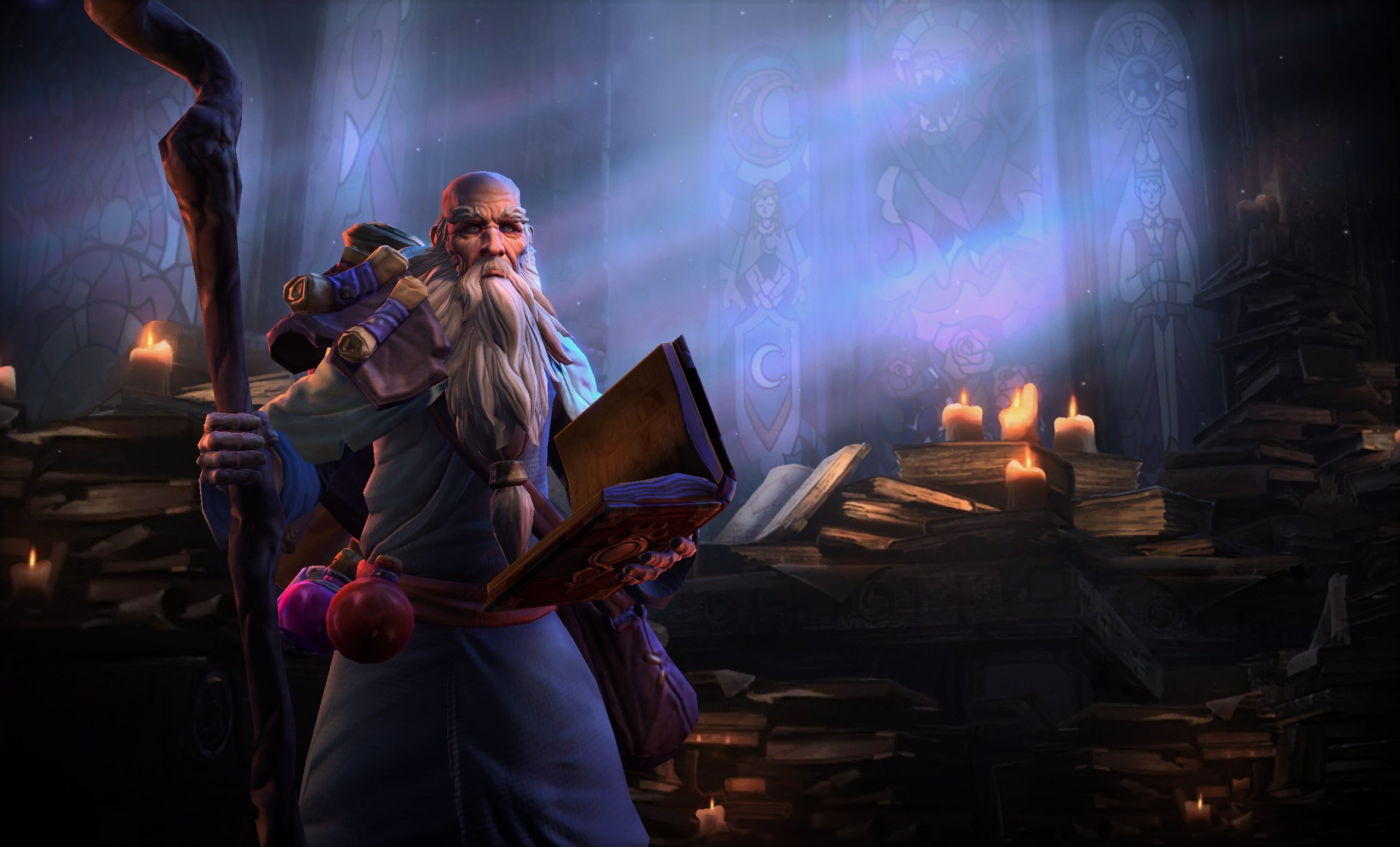 Deckard Cain Will Stay Awhile In Heroes of the Storm

When picking characters from their vast, decades-spanning catalog of games to introduce to the roster of Heroes of the Storm, Blizzard is in no danger of running out of clever options. The latest hero is definitely a fine example of how creative Blizzard can be when selecting their newest heroes. Deckard Cain should be familiar to Diablo fans, he's an ancient scholar who loves to weave a story more than Grandpa Simpson. Now, Deckard will be taking on the role of a support class character in Heroes of the Storm. 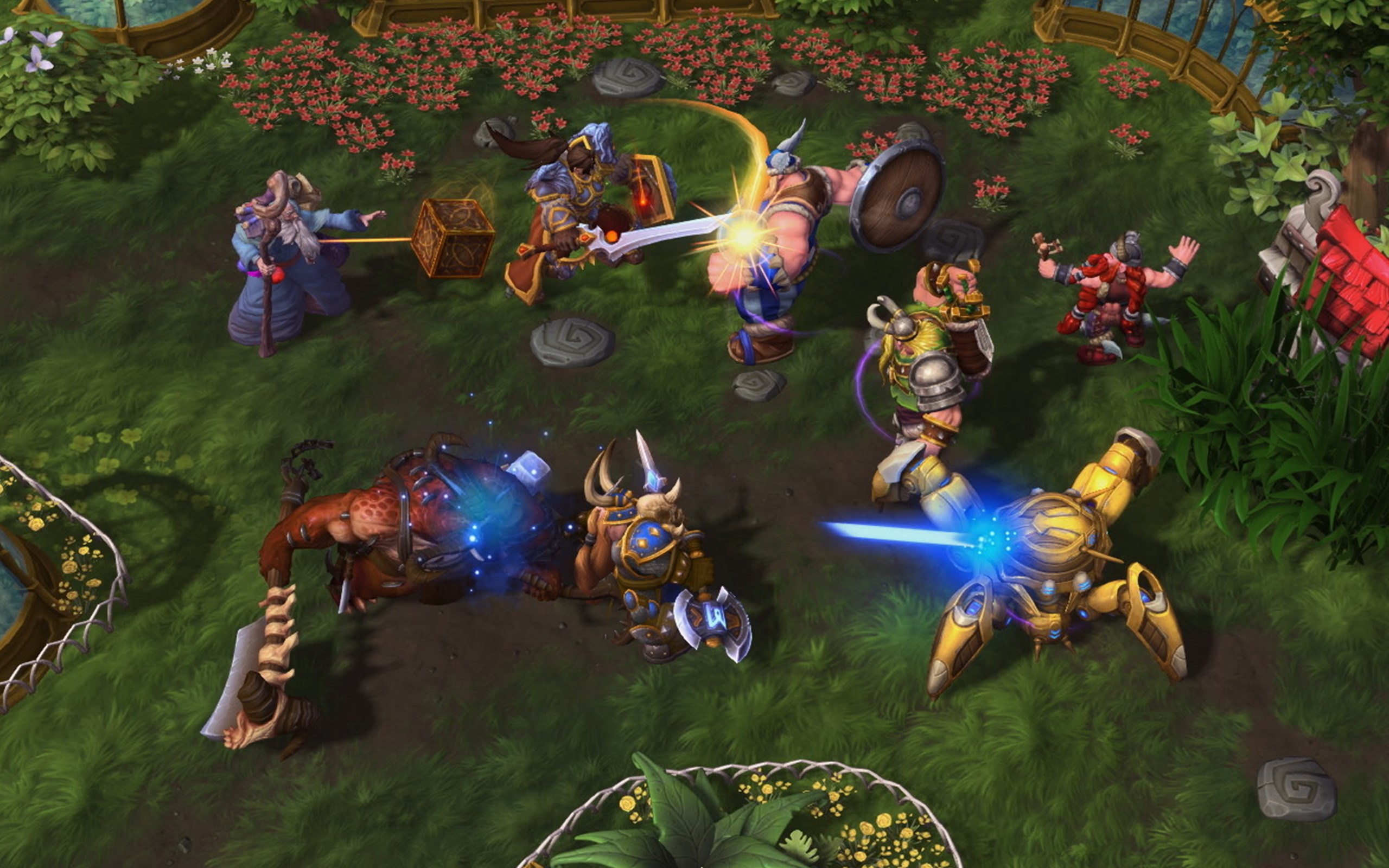 Blizzard sent out a press release regarding the character reveal:

"The Loremaster has finally arrived the Nexus. Deckard Cain, The Last Horadrim, is now live on the Public Test Realm in Heroes of the Storm! Get ready to write your own tall tales of victory with Deckard Cain and become a legendary Support. "

Deckard's moves are definitely set up for support, his passive trait "Fortitude of the Faithful" gives him a +10 armor boost when near an ally as well as a 50% speed increase on the recharge for his basic moves. He can also throw out up to five healing potions at a time, which can be augmented to refill or turn into super potions depending on the talents players pick. The horadic cube spell will cause an AoE 40% slow-down on enemies and deal them 80 damage. For his heroic abilities, Deckard can unleash a devastating "Lorenado" which sends a whirlwind of literary pain heading the opposing team's way or he can put enemies to sleep with a long-winded story using his "Stay Awhile and Listen" skill.

You can check out Deckard Cain in action in the trailer below:

Diablo's Deckard Cain is now available for players to try out in the public test realm for those who want to take the loremaster for a trial run.