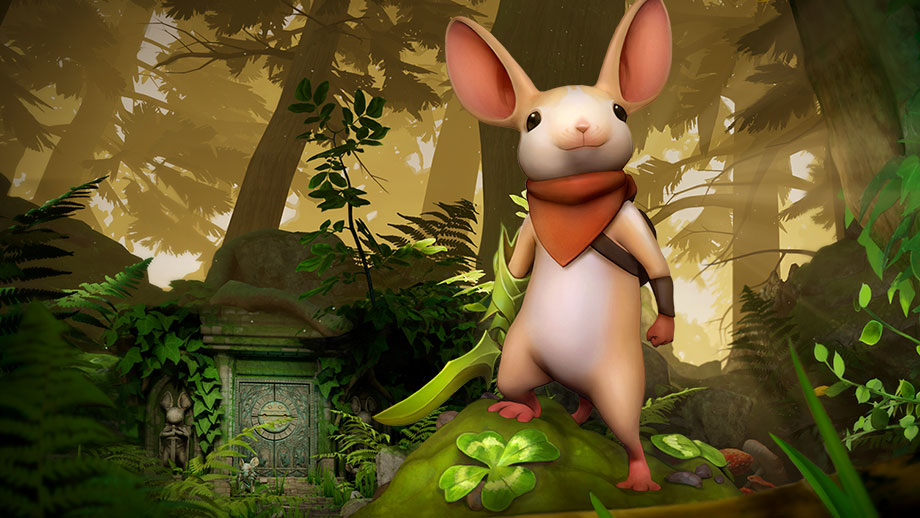 If you have a PSVR kit and have yet to check out Moss even after reading my glowing review, maybe the latest stats from March's sales charts will convince you to give it a shot. The platform puzzler hit a healthy balance between adorable and dark, and it would be impossible to downplay how adorable the game's brave little mouse hero. It would seem that gamers were into Moss as much as I was too as it topped the PSVR digital sales charts for the month of March.

The also fantastic Accounting+ came in 2nd place the VR charts, followed closely by Playstation VR Worlds. To no one's surprise, Far Cry 5 lead standard digital games sales for the month followed by MLB The Show 18 and Fortnite continues to reign supreme on the free-to-play digital downloads front. It's hard to say if Moss will continue to top the charts next month with Rick and Morty's Virtual Rick- launching next week. 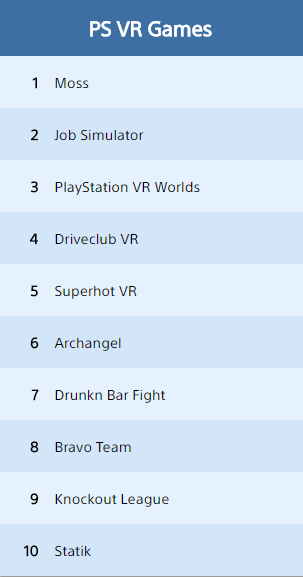 For more details on Sony PS4, PSVR and Vita sales charts for the month of March, head over to the Store blog. Be sure to check out Moss if you're a fan of puzzlers and enjoy films like the Secret of Nimh. Be sure to check back next month to see who ends up topping the charts for April.