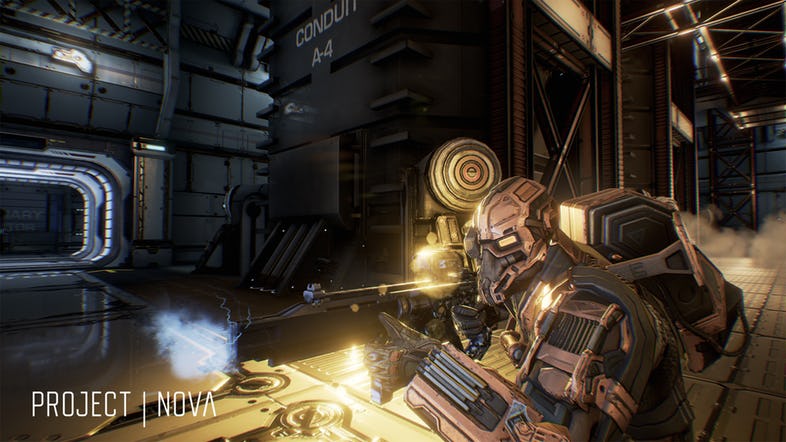 EVE Fanfest 2018: Project NOVA Will Be Playable On PC This Year

Earlier today during EVE's annual Fanfest, CCP Games CEO Hilmar Veigar Pétursson took to the stage for his keynote to talk about all things past and future within the world of EVE: Online. One of the biggest and most mysterious reveals during Pétursson's talk was that Project NOVA would be launching later this year. What makes the upcoming launch so interesting is the fact that not much is actually known about the game beyond the most basic concepts. 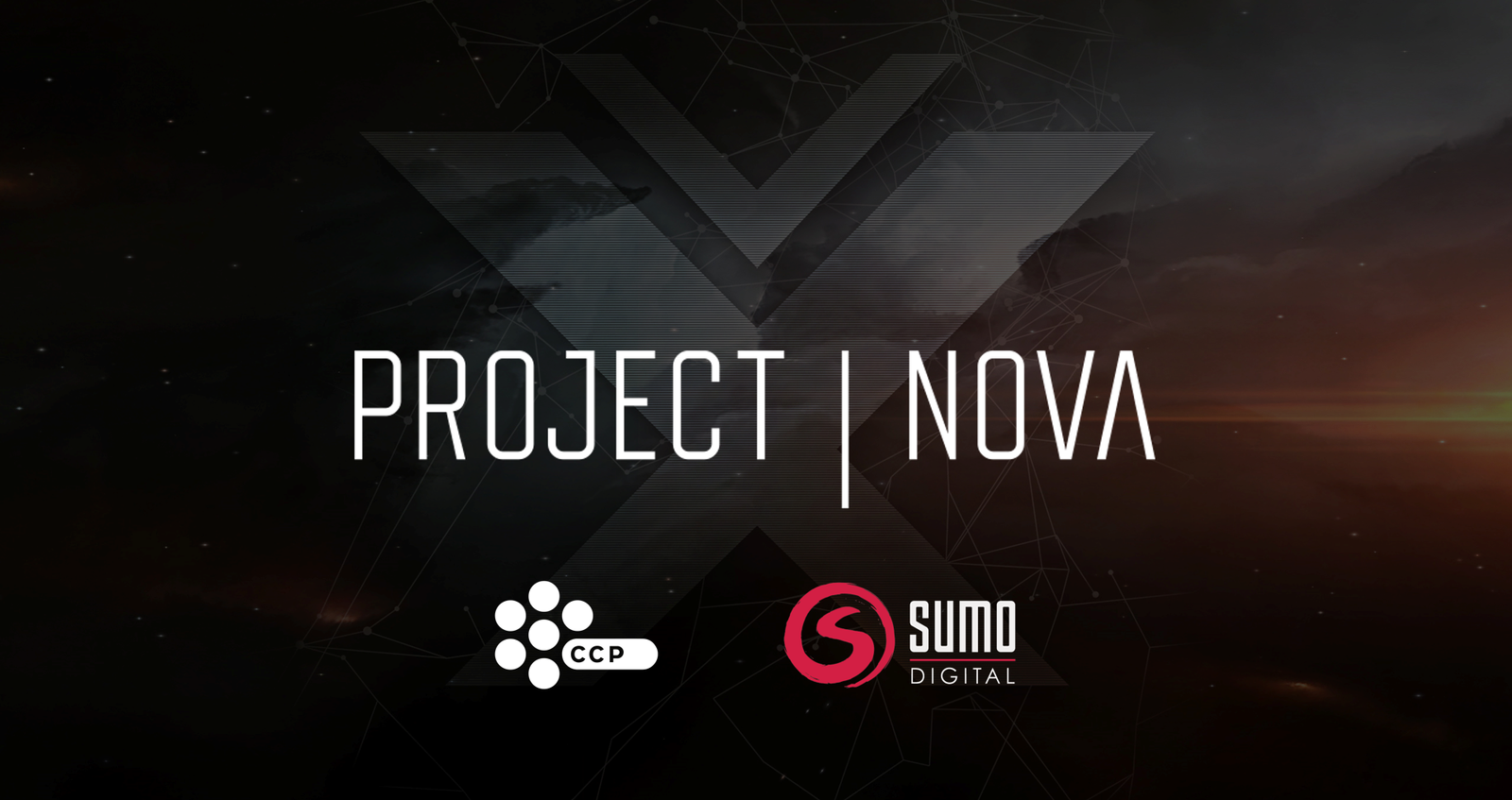 Right now the only real information out there is that it's an online multiplayer first-person-shooter and it will be coming to PC at some point in 2018. According to Screen Rant, during the keynote Pétursson stated the following:

“Project Nova will launch on PC. We are committing to develop the game to a point that meets your expectations and releasing it when it’s ready and in the right way. Project Nova is shaping up to be a unique first-person shooter, innovative multiplayer gameplay, and an authentic New Eden experience. We’re going to be building this with the community”

This isn't CCP's first venture into the world of online FPS games. The company previously released Dust 514 for the PS3 and let players duke it out on planets that existed within the world of EVE Online. This time around though, Project NOVA will at least not initially be connected directly to long-running MMORPG in any way other than sharing a background story.

CCP has been working with Sumo Digital, who are also working on Crackdown  and will continue to work with them, but they have moved development to their central offices in Reykjavik now. There's no concrete release date for Project NOVA just yet, but it should be coming to PCs in 2018.