Hearthstone: The Witchwood is Live, Get 3 Free Card Packs for Logging In

The Witchwood also marks the beginning of the Year of the Raven. For Standard players, this not only means there's a new expansion out there, but it also means that any expansion/adventure released in 2016 is now being rotated out. Say goodbye to Whispers of the Old Gods, One Night in Karazhan, and Mean Streets of Gadgetzan, as they head off into Wild. A handful of Hall of Fame cards are also heading off into Wild: Ice Block, Coldlight Oracle, and Molten Giant. In addition to that, the new Standard year introduces new Druid Hero Lunara, who can be unlocked after winning ten games in the new Standard. 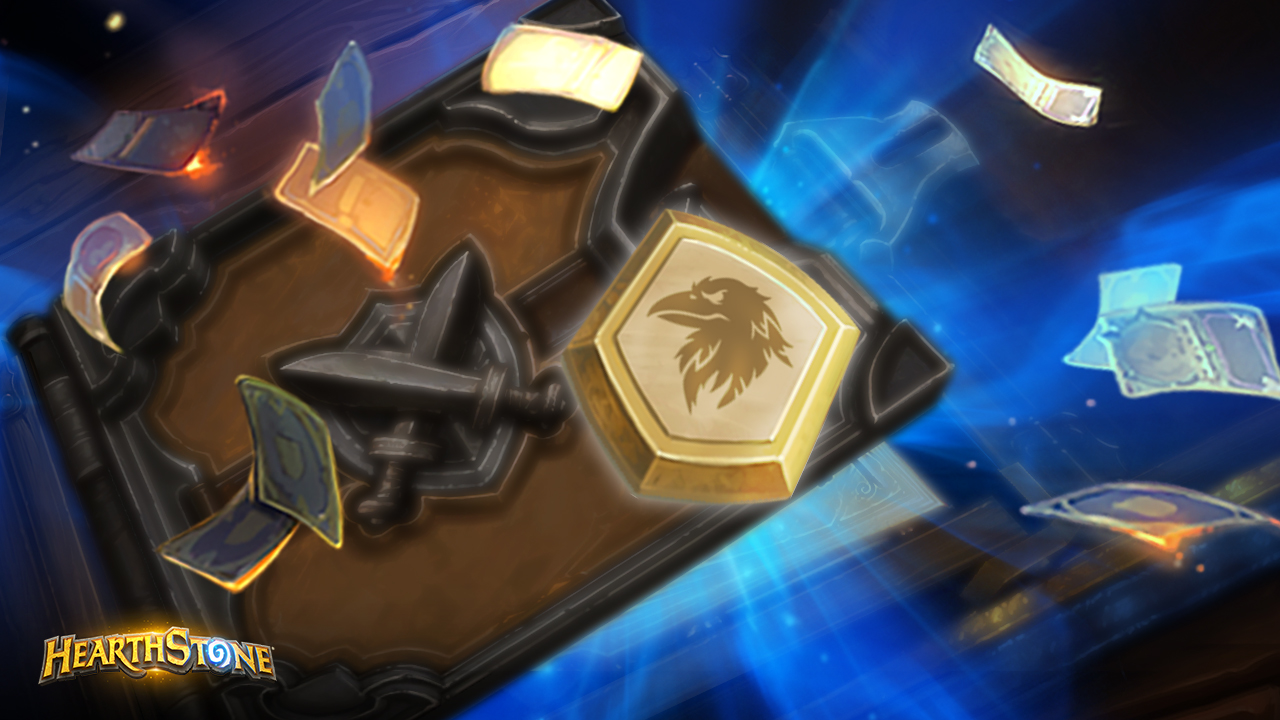 To prepare for the new expansion, Hearthstone deployed Patch 11.0 on Wednesday. But what's interesting to note here is that the single-player Monster Hunt mode is apparently not ready just yet. Blizzard has Monster Hunt set to debut in two weeks, with no exact release date given. Elsewhere, the Enrage keyword has been retired and any Enrage minions will be reworded.

Finally, remember that there are more incentives to logging into this expansion in the first few days. Those who log in now can get three free Witchwood packs and one random class-based Witchwood Legendary.

Those who need a few ideas of what to craft will want to browse through the extensive Shacknews analyses of all 135 cards. Check out our Witchwood coverage, as well as our dive into Hagatha the Witch, which went up earlier on Thursday.