ELEAGUE has been in existence since 2016. While Turner Sports' leap into esports has spanned several different games across multiple genres, one thing has remained constant. It's been full-time host Richard Lewis. 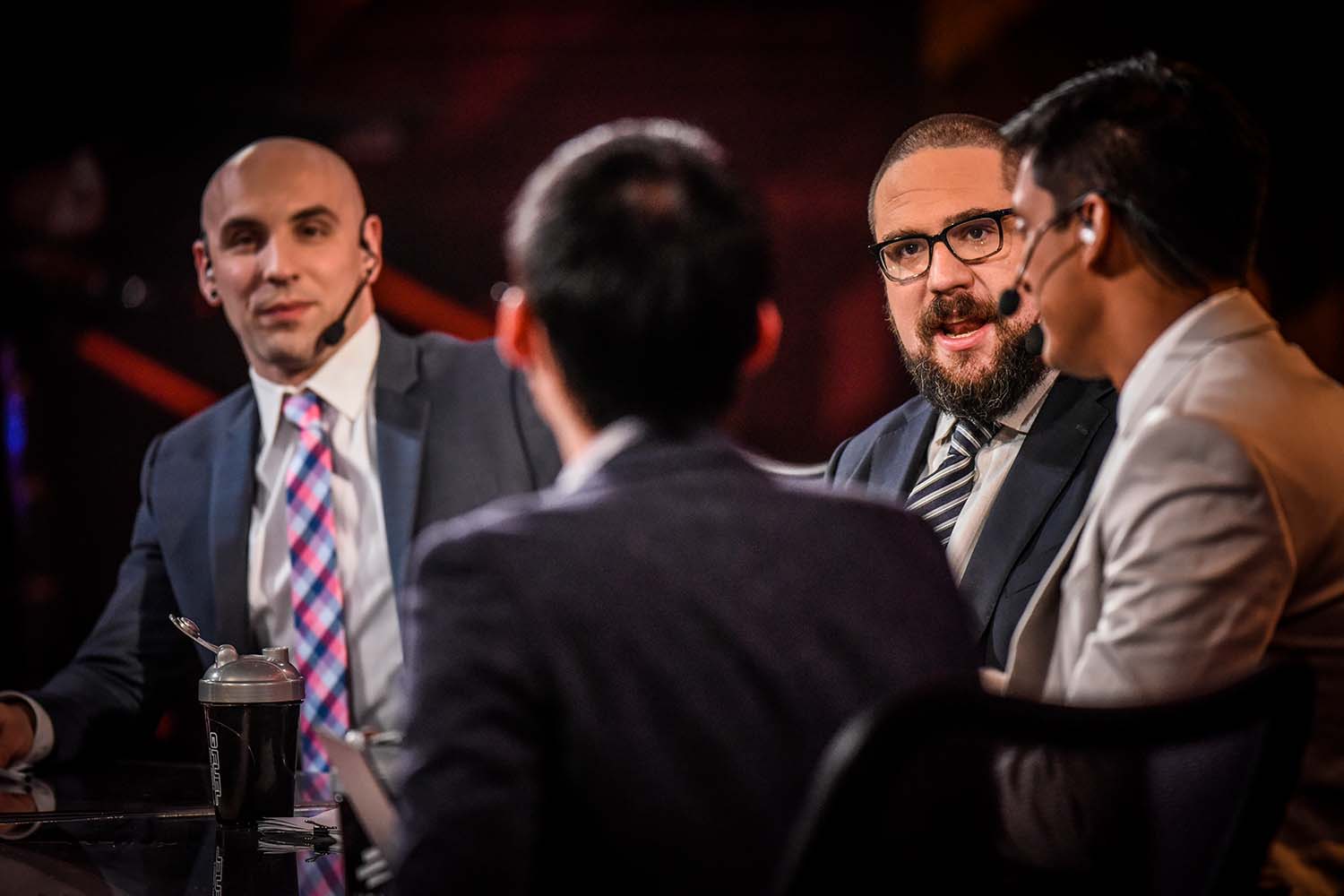 That is going to change moving forward, as Lewis announced on Saturday that he was exiting his position at ELEAGUE to pursue new opportunities.

"After more than two years with ELEAGUE, I've decided to pursue additional opportunities in the esports industry that extend beyond full-time hosting," Lewis said on Twitlonger. "I'm proud of what we achieved at ELEAGUE and I've really enjoyed working with the dedicated people at Turner and IMG. I hope I get to come back and work with them in future. For now though, it's time for a change. I will elaborate more on what comes next in the not too distant future but for now I hope everyone will join me in continuing to support ELEAGUE as it helps propel esports into the mainstream. See you all soon."

We’d like to thank @RLewisReports for his many contributions to @ELEAGUETV and wish him all the best as he pursues this next chapter in his career. We look forward to working with him again in the future. https://t.co/0mmDCbicfn

Shacknews has reached out to ELEAGUE for further statement, including any potential replacements for Lewis as full-time host going forward. We will update this post with new information as it comes in.