Most of the online retailers are recovering from a busy Easter weekend full of deals. There isn't anything that particularly stands out this weekend, but there is noteworthy freebie going out until Saturday.

Anyone who missed out on Crusader Kings II now has a chance to check out what made this 2012 strategy game such a cult hit. This is more than a typical Steam free weekend. This is the full game to keep forever. Anyone who opts to pick up Crusader Kings II can enjoy the game as-is or pick up any of the DLC packs, which are currently on sale across Steam. 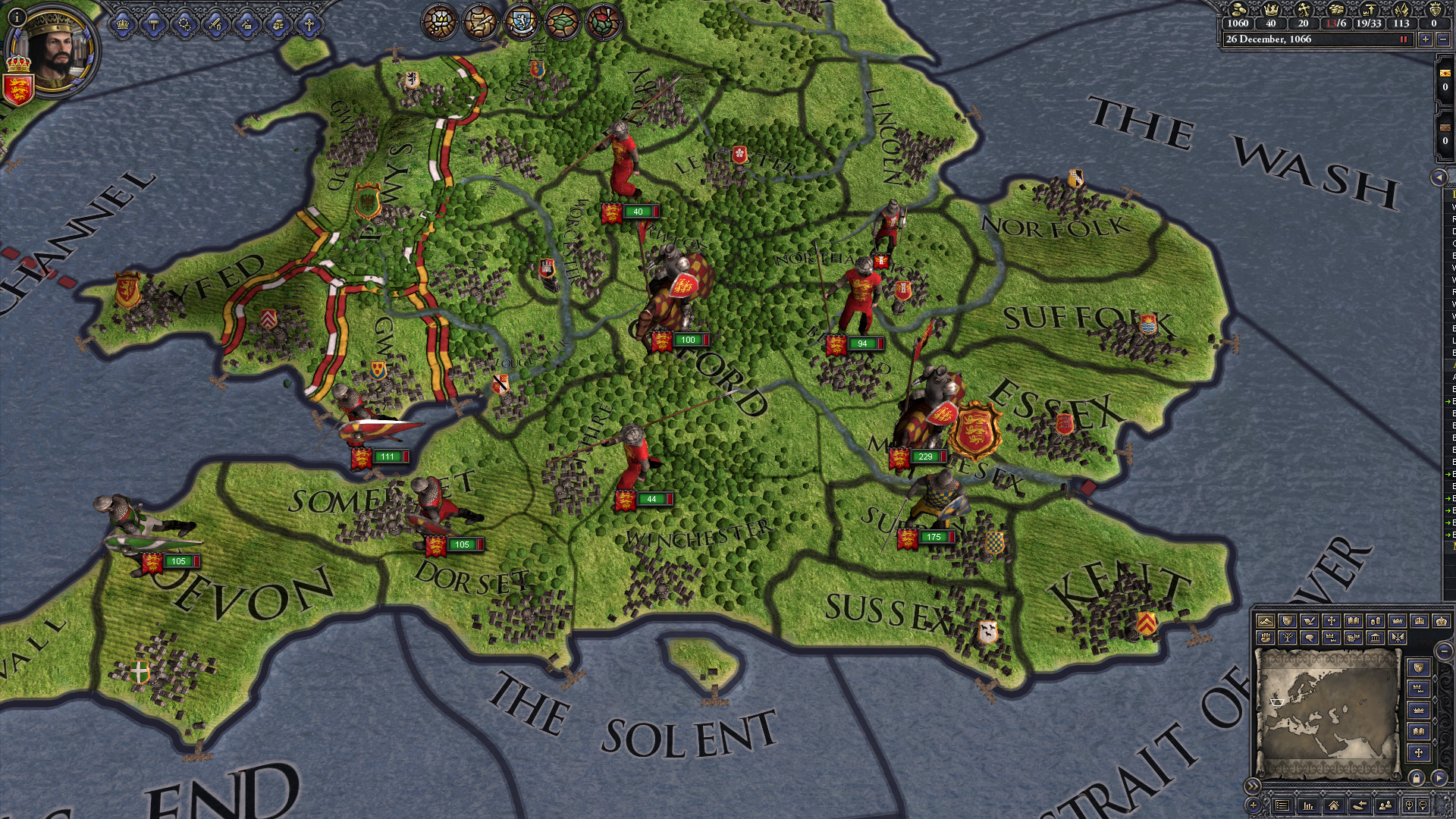 Use the code APRIL20 to save an additional 20% off of your purchase. This code cannot be used on Far Cry 5. Other restrictions apply.

Subscribe to Humble Monthly for $12 and receive Dead Rising 4, Kerbal Space Program, and Ruiner, with more games added every month. These activate on Steam.

Pay what you want for Halcyon 6: Lightspeed Edition, Mini Metro, and Rakuen. Pay more than the average $6.27 for Keep Talking and Nobody Explodes, SOMA, Poly Bridge, Action Henk, and JYDGE. Pay $14 or more to also receive SuperHot. These activate on Steam.