Fresh off celebrating StarCraft's 20th anniversary with Fenix, Heroes of the Storm is wasting no time in introducing the game's next character. It's Diablo's Deckard Cain, the Last Horadrim and the character recognized for the phrase, "Stay awhile and listen." 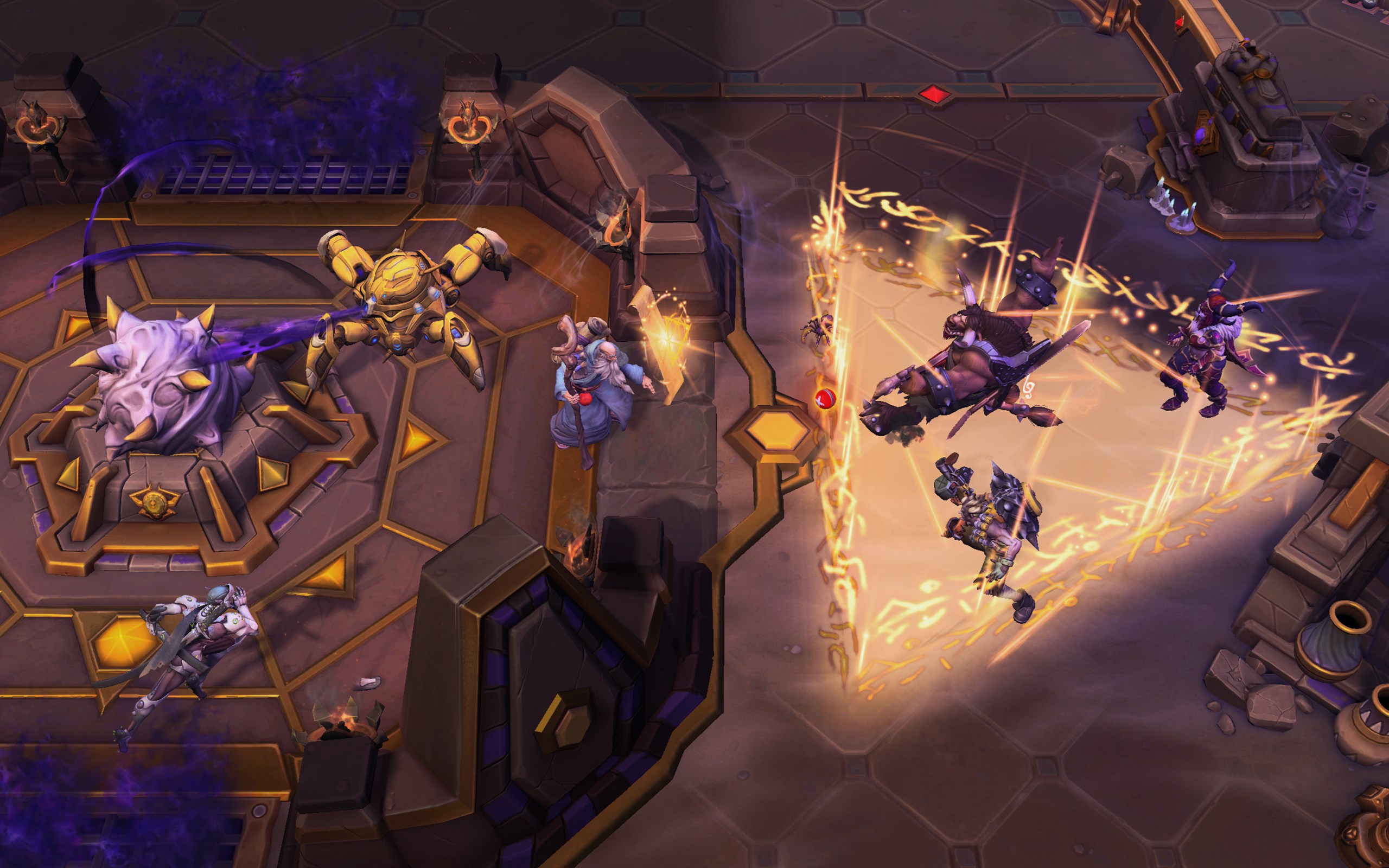 The scholar Cain has cemented his place in Blizzard lore as one of the publisher's most familiar scholars. He's often been the one helping guide the heroes of Sanctuary, but Heroes of the Storm will see him take up arms personally. His trait is Fortitude of the Faithful, which grants him 10 Armor and recharges his Basic Abilities 50 percent faster whenever he's around an allied Hero.

Here are Deckard Cain's other abilities: