Hearthstone Enters The Witchwood Next Week

Hearthstone is now fully prepared to explore the darkness of The Witchwood and kick off the Year of the Raven. The mid-April release window has been narrowed into an official release date. Players can now expect to get their hands on Hearthstone's new expansion next Thursday, April 12. 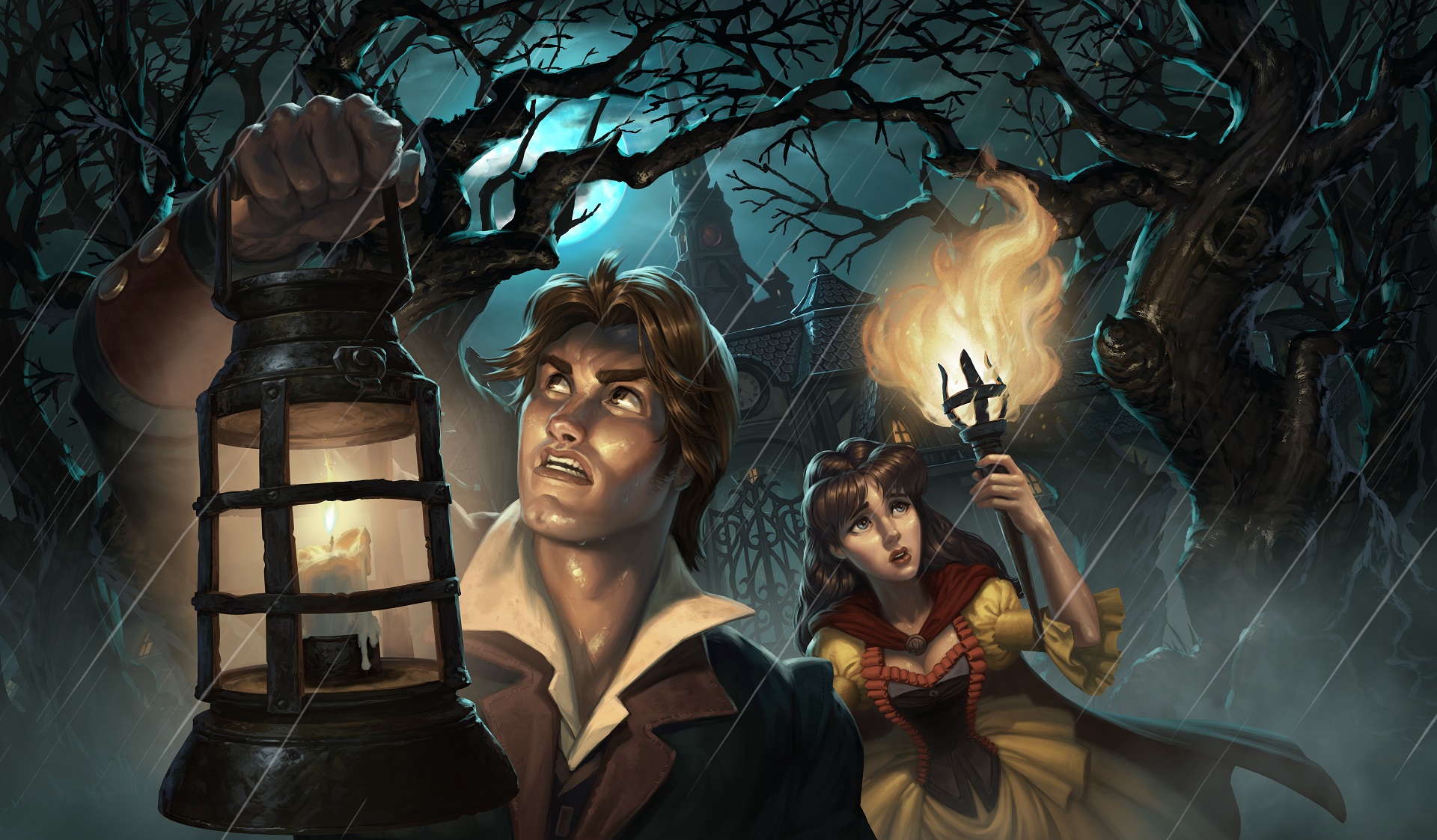 That means it's time to wrap up the official card reveals. While various outlets (including Shacknews) have been revealing new cards over the past two weeks, Blizzard is ready to wrap up the last of the card reveals on Monday, April 9. Game Director Ben Brode will join Sean 'Day[9]' Plott to unveil the final new cards on the Hearthstone Twitch channel.

Players can also expect some rewards for logging into the game in the first few weeks of the expansion. Opening Hearthstone after The Witchwood launches will reward three free card packs, along with a random class Legendary card for free. Those who want a little more can pre-order the expansion and get the usual 50 card pack bundle, along with a bonus extra 20 card packs.

Anyone who needs reminders of what's been revealed can follow along with Shacknews' ongoing Witchwood coverage, as we continue to analyze each of the expansion's new cards. Also, be sure to tune in to the Shacknews Twitch channel on Friday, where Greg Burke will be chatting with Blizzard about The Witchwood.