Less than three months have passed in Street Fighter V: Arcade Edition's Season 3, but Capcom is ready to release the season's first major balance patch. The patch is an extensive one, addressing universal changes to game-wide mechanics like the Crush Counter and V-Reversal, while going into much greater depth with each of the game's individual characters.

Capcom has posted the full patch notes in mind-blowing detail. Here's a sample of the fixes set to hit the game on Tuesday:

Individual character balances are much more detailed. The notable takeaways are that despite doing well on the online and pro circles, Menat is actually getting buffed, with Soul Reflect gaining more V-Gauge meter and getting new cancel options. Let's take a look: 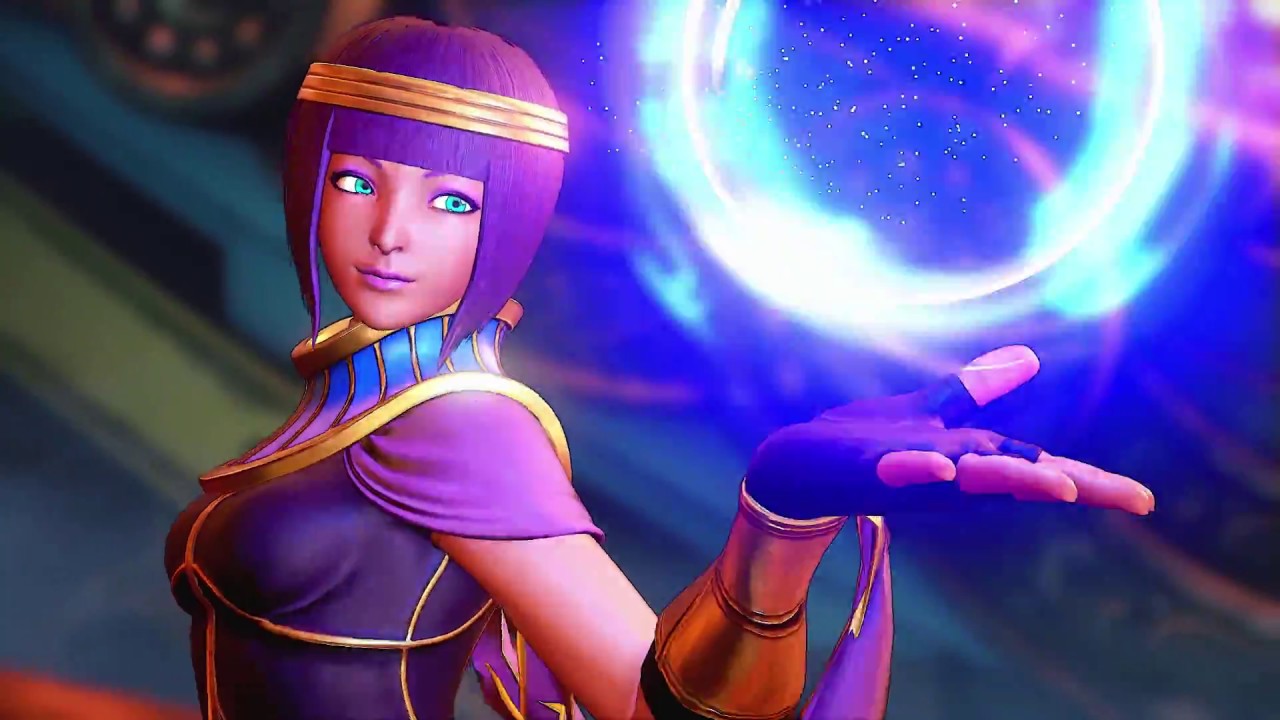 Meanwhile, another character that the player base has had an eye on, Abigail, has received some noticeable nerfs. But while he was touched with the nerf bat, he wasn't outright whacked by it. The changes seem to make him less broken, but not unplayable by any means. 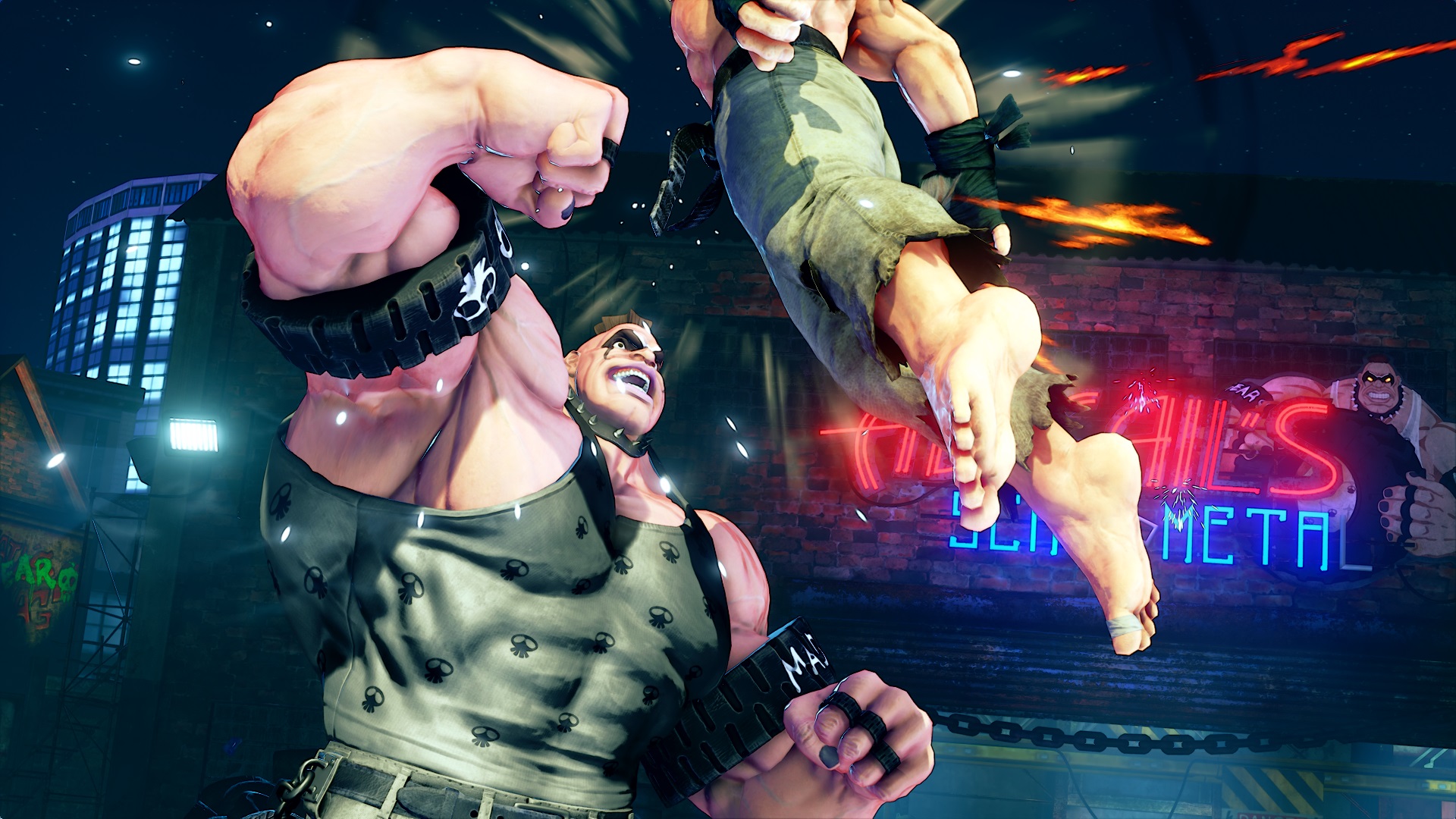 Does Resident Evil Village have New Game Plus?
Login / Register