Muse Games released their steampunk PvP airship shooter Guns of Icarus on Steam last year and have been toiling away at the experience ever since. The game tosses up to 32 players into conflict with four players working together on each ship and, on May 1, 2018, PlayStation users will get the opportunity dominate the unfriendly skies as Guns of Icarus heads to PS4 as a console exclusive.

The PlayStation Blog revealed the news and had Muse Games Team Lead Howard Tsao share a few words about the game and the process of bringing it to PS4 with PC cross-play. Guns of Icarus is a game that focuses on character roles, communication, and coordination and Tsao and the team worked hard to keep these elements fluid for platform cross-play.

“When we made the decision to release the game on PS4 as a console exclusive, it was a priority for us to find a way to ensure that the new release would not be a point of division, but rather a way for us to grow our community,” he says. “PlayStation affords us the opportunity to seamlessly bring console and PC players into the same match, and it was the perfect fit. However, just allowing PlayStation 4 players the chance to play in matches with players on other platforms wasn’t enough. We wanted to be sure that all players had the opportunity to experience the full teamwork experience – which is why we also prioritized cross-platform voice chat.” 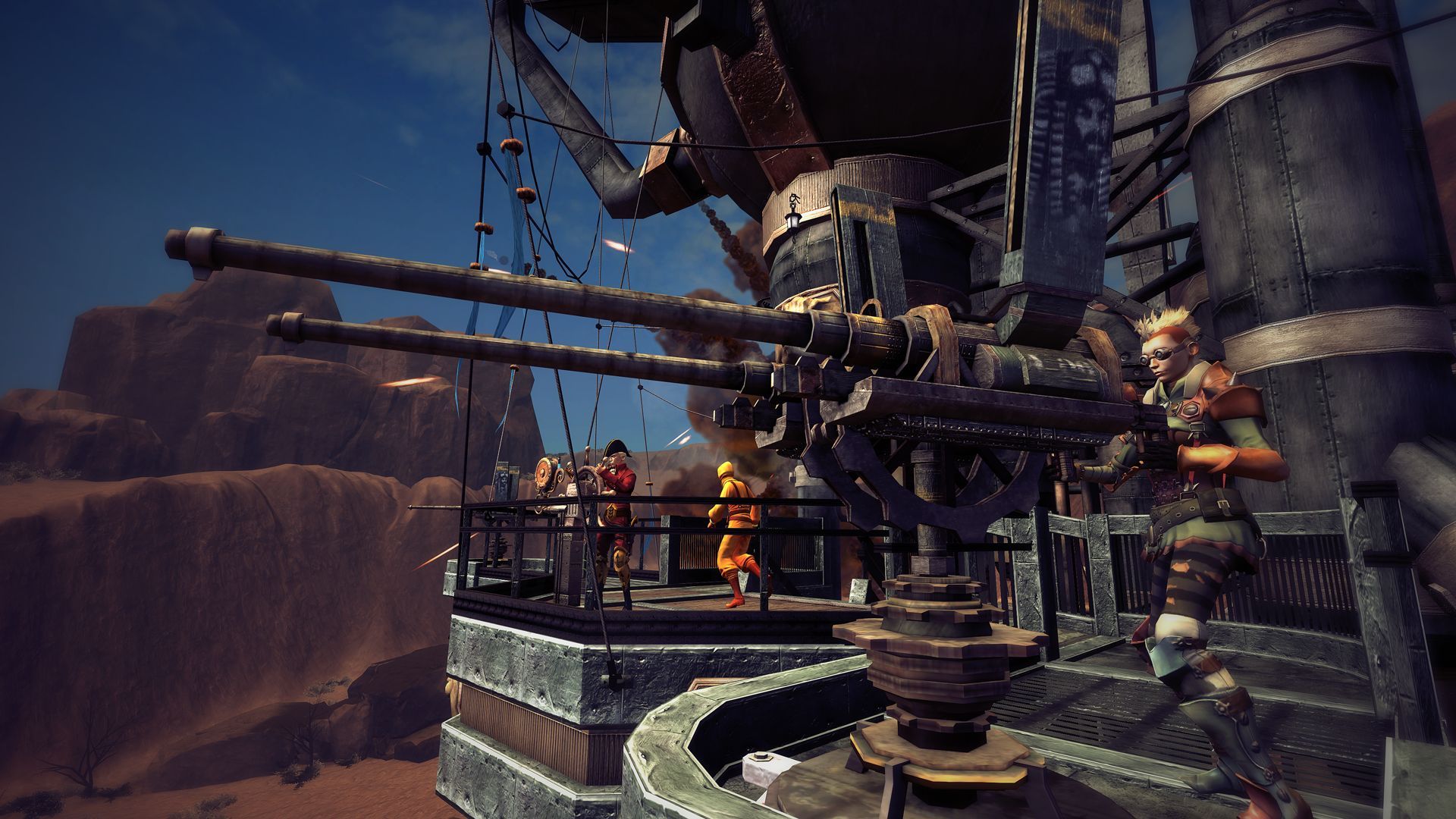 Guns of Icarus is holding a “Very Positive” on Steam currently (“Mostly” for recent reviews) so PS4 players can expect a quality multiplayer experience. If you play games exclusively on PS4, you’d be forgiven for quickly considering this an answer to Xbox One’s console exclusive Sea of Thieves. It has its similarities, most importantly the four-player ship coordination, but Guns of Icarus will be its own beast.

“Guns of Icarus Alliance is about communication and community,” says Tsao. “We wanted to push the boundaries of what this means now, and what it can mean moving forward. We’ve been working towards this moment for a long time, and we can’t wait to share the skies with all you amazing PS4 players.”

Guns of Icarus Alliance launches for PS4 on May 1, 2018, and is currently available for 25% off if you preorder. 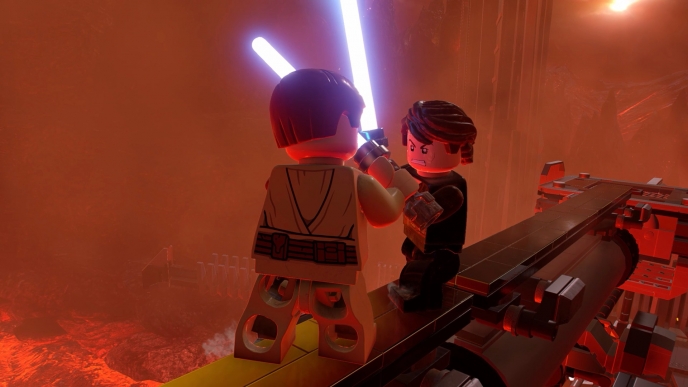