Stage 2 of the Overwatch League is about to come to a close. Shacknews is making sure to keep up with the action as closely as possible, looking at this weekend's action and also ahead to what lies beyond. Let's look at the overall standings, where the top six teams will advance to the playoffs at the end of all stages of the regular season. 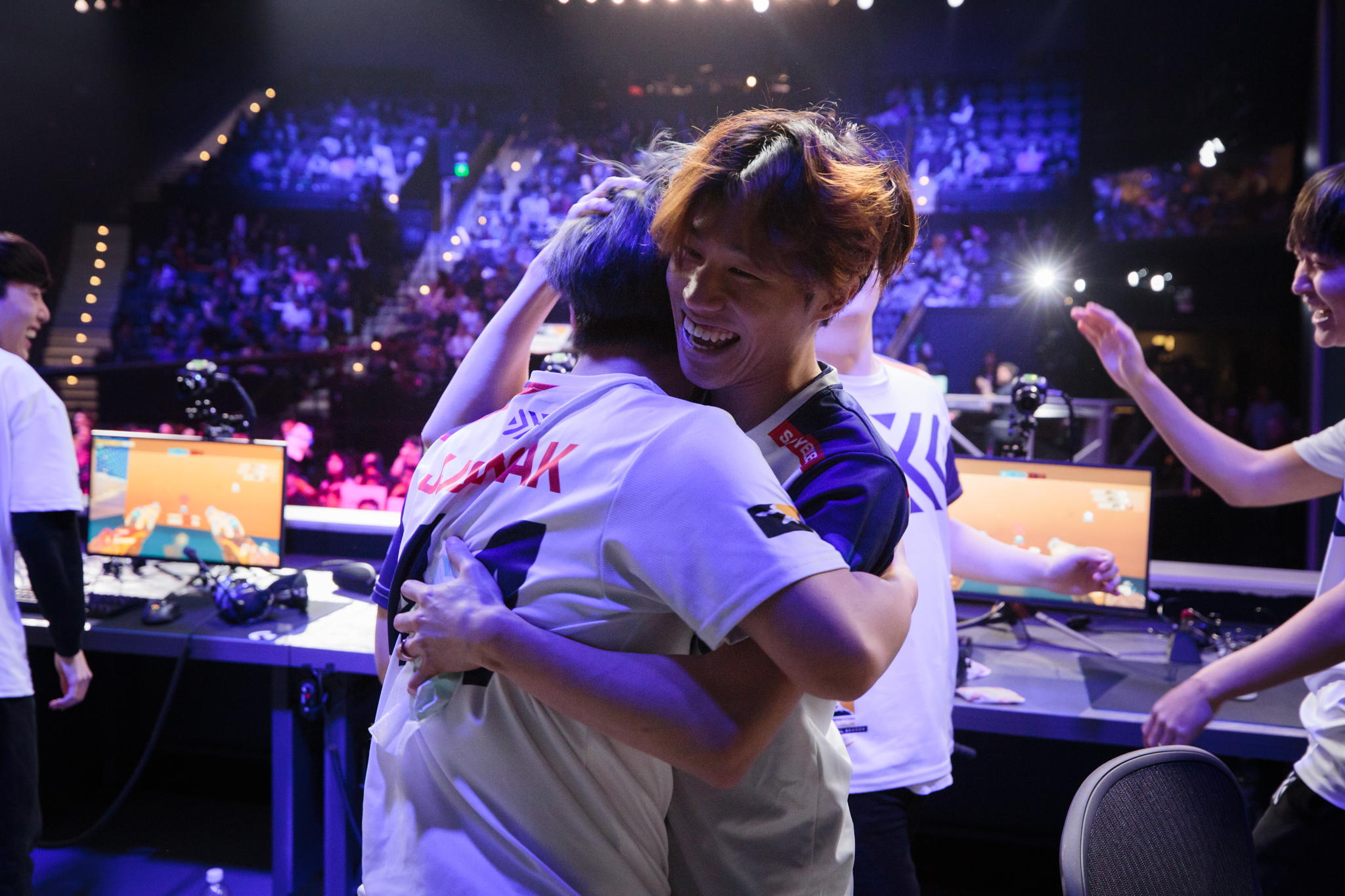 But wait, there's more! Let's also look at the standings for Stage 2, which will determine who plays this Sunday for a bonus prize pool. Only the top three teams will advance here. 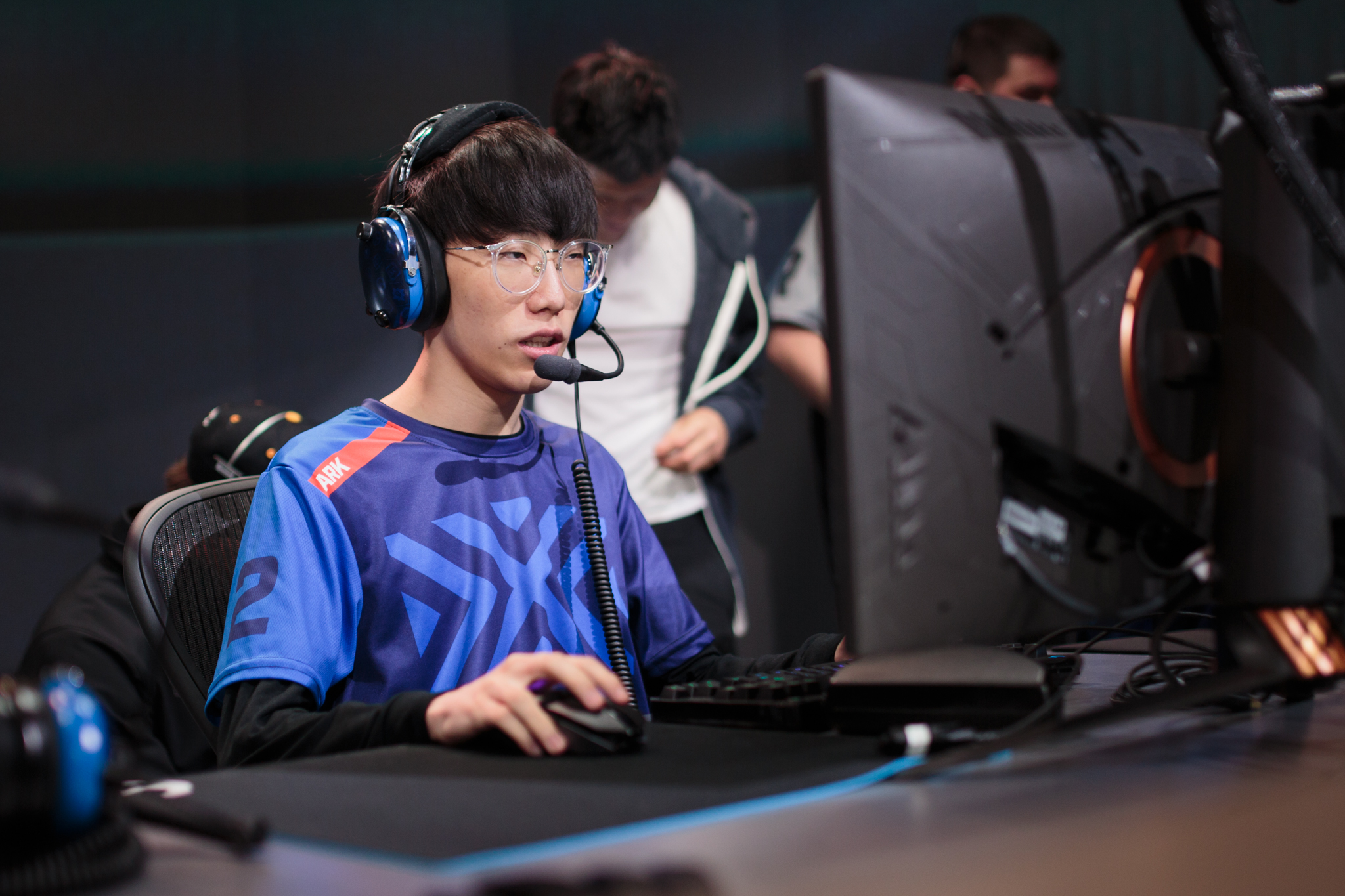 The Seoul Dynasty had struggled through the latter weeks of Stage 1, but they've fully found their footing in Stage 2. They're right in the thick of the Stage 2 playoff race and showed that they're a force to be reckoned with, as they gave the top team New York Excelsior a big scare last Wednesday.

This was a close series throughout, with New York only pulling ahead when resorting to unorthodox moves. A good example of that came in the first game on Hanamura, where Hye-sung "Libero" Kim went Genji and Jong-yeol "Saebyeolbe" Park went Tracer and snuck up behind Seoul's defenses. It took these kinds of plays to overcome a strong Seoul team, who had Je-hong "ryujehong" Ryu and Byung-sun "Fleta" Kim playing out of their minds with Zenyatta and Widowmaker respectively.

This could be a window into what viewers can expect to see at the end of the season when the big money playoffs roll around. For now, this round goes to New York, but these two teams may meet again this weekend if Seoul can overtake a streaking Los Angeles Gladiators squad in the Stage 2 standings.

This is the schedule for the third week of Stage 2: