Twitch has announced that they are teaming up with PBS to celebrate Fred Rogers’ 90th birthday and the 50th anniversary of the debut of Mister Rogers’ Neighborhood. Tomorrow, March 20 at 10 AM PT, ninety of the most popular episodes will air on the new Mister Rogers' Twitch channel. This will be followed by a complete run of all 856 episodes of the late Fred Rogers' iconic show.

Futuremangaming will emcee the entire run, dropping in at various times to provide words of wisdom straight from the future as the audience journeys from black and white to color. Anyone may also co-stream the show from their own neighborhoods by setting their game to “Mister Rogers’ Neighborhood” and capturing the stream on Twitch.tv/misterrogers. Co-streaming is a feature unique to Twitch that allows a creator to share another channel’s video feed, but with their own commentary and community, resulting in a more personalized, social experience. 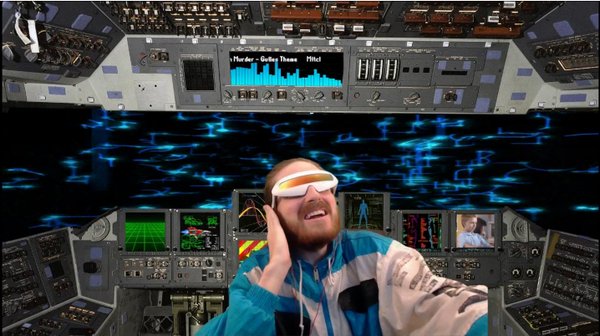 We look forward to the Mister Rogers' Neighborhood Twitch live stream special event and can only hope it will be a mainstay on the service like Bob Ross' Joy of Painting.