Epic has made the Battle Royale and Save The World modes in Fortnite their priority, but that hasn’t stopped the devs from experimenting on occasion. Battle Royale has been home to a sniper shootout and, most recently, the solid gold event. Next up, Battle Royale will be getting a limited event that divides participants into five teams of 20.

The trailer doesn’t explain if there are any changes to how the matches will begin with these new teams, so we assume players will leap from the Battle Bus and coordinate from there. The devs hosted a 50 vs 50 limited before, but this style of play will take a good bit more coordinating to survive. 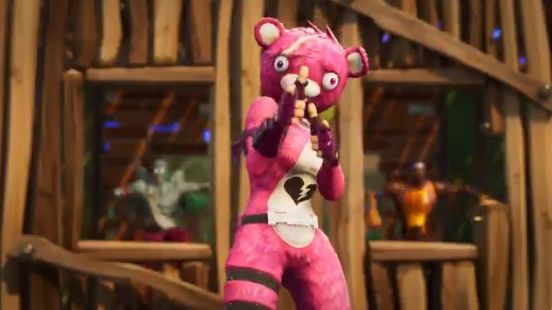 With Fortnite mania officially upon us and tons of celebrities with significant influence diving into the exciting battle royale game, it’s perfect timing for Epic to toss a major event into the mix to keep the fire rising. This would have been even more exciting with the jetpacks the developers are planning to add to the game, but the new hunting rifle will have to do for now. We do expect a similar event to go live when the jetpacks do arrive, though.

Fortnite is available on PS4, Xbox One, and PC. Fortnite Battle Royale is free for all platforms.