Modojo Rewind: Knowing Is Half The Battle

When the mobile news and gaming scene takes a backseat to important announcements in console and PC gaming, the Modojo Rewind sometimes dials back for a short refrain. After all, such is usually the case before a familiar melody returns in a fantastic crescendo. Fortunately, the musical and lyrical inspirations stylings behind the Modojo Rewind have made their rest and are now ready to ring the bells of glory returned.

These past two weeks, the mobile rhythm has been thumping along to the tune of interesting new prospects in the gaming scene as well as a few helpful hints for those trying to make the most out of iPhone hardware. This and more awaits players willing to open their hearts and minds to the undulating pace of the Modojo Rewind.

You Want It, We've Got It

For all their fancy features, mobile phones have plenty of potential to frustrate and confuse their users. Luckily, Modojo knows the struggle of staying fresh with regards to new hardware, and we've got some new guides that should help out users trying to get the most out of their Apple devices. 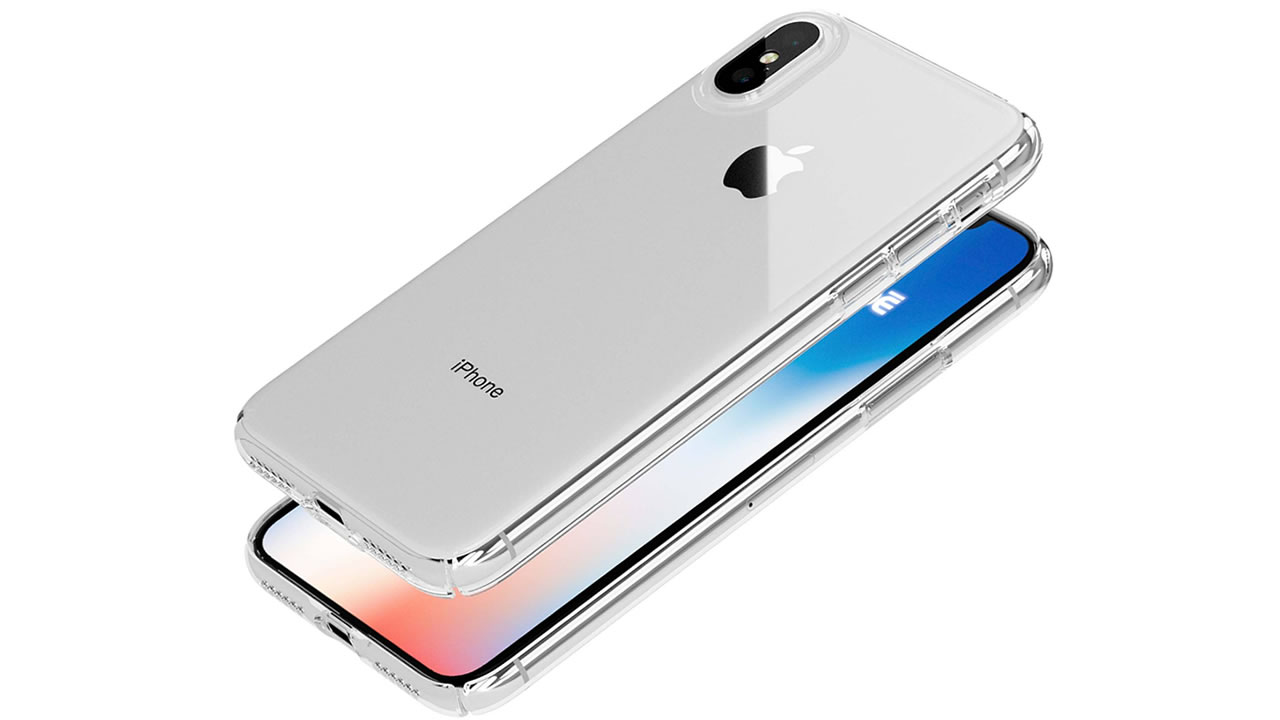 Some users have expressed interest in knowing how to force restart a malfunctioning iPhone 8 or X. The functions of the side button have changed, so legacy users may find that their favorite shortcuts are now changed. Don't worry, because we've got a full writeup on how to force restart the iPhone X. We've also got some handy tips for users looking to disable automatic brightness and other display settings on the iPhone, plus a list of our favorite Apple Watch games for those who like to stay strapped with ultra-mobile Apple tech.

We know that tastes in mobile technology change, and the change isn't always for the better. So as a final point of mobile hardware interest, we've got news regarding the return of a classic handset. As revealed earlier this week, the Nokia 8110 slide-style phone is coming back from the dead, and users who want to pick up a delightfully-retro design in a stark banana-colored set can score the 8110 for a song.

Gaming On The Go

One of the cooler games heading to portable hardware is the Accidental Queens release titled Snoop Through A Normal Lost Phone. In it, players are tasked with investigating the life of a young man named Sam simply by snooping through his phone. It's a curious blend of narrative and gameplay devices, and it's coming soon to the Nintendo Switch. Classic shmup fans will also note the arrival of Star Force, which hit the Switch eShop just yesterday.

There's been a bit of drama this week, with one story centering around a new initiative from Nintendo that allowed users to post their own reviews of Switch games on the Nintendo website. Big N removed the option just a matter of days later, leaving many to wonder why they implemented it to begin with. NIS America also suffered from a hack earlier this week, with digital ne'er-do-wells making off with a substantial amount of customer payment details.

Fans of Stardew Valley will be interested to hear that developer ConcernedApe has finally begun work on his own 'secret' project. We don't have too many details, but we're obviously still excited to hear more about it. Pokemon Go fans also have until March 5 to capture one of the game's legendary creatures Kyogre and Groudon.

Players should be able to check out the new iOS version of Lichtspeer, the funky new action title from developer Lichthund, which landed on iOS just last month. Bandai Namco has also finally reached a global release for Tekken mobile, which is great for fighting game fans. And last but not least, Modojo @ Shacknews' own Brittany Vincent had a chance to sit down with Final Fantasy XV: Pocket Edition, a game that managed to earn an impressive review score of 9 out of 10.