PC gaming retailers are preparing to jump into Spring, but while the big sales aren't here just yet, a handful of them have some pretty interesting deals available right now. Steam leads the way with a comprehensive Square Enix sale that includes most of the Final Fantasy franchise, the Tomb Raider franchise, Deus Ex, and so much more.

Meanwhile, Green Man Gaming has jumped into March Madness with a bunch of mystery deals, GamersGate is offering deals on a variety of Ubisoft Season Passes and DLC packs, and the EA catalog is still on sale across Amazon and Origin. Check out the full list of deals below. 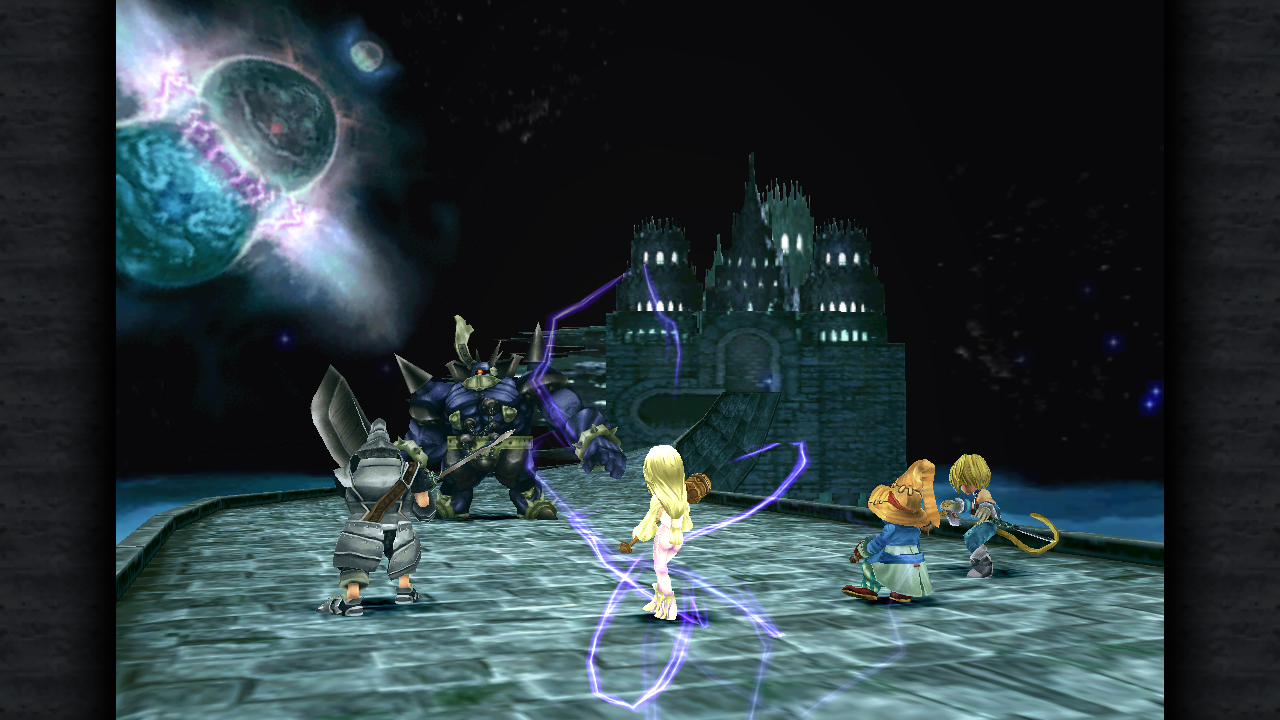 Pay $13.59 for Batman: Arkham Knight and all of its DLC. These activate on Steam.

Or pay what you want for Guilty Gear XX Accent Core Plus R, BlazBlue: Continuum Shift Extend, and Skullgirls. Pay more than the average $5.48 for Arcana Heart 3 LOVE MAX!!!!! and Street Fighter x Tekken. Pay $9 or more to also receive Guilty Gear Xrd -SIGN- and Rivals of Aether. These activate on Steam.