Call of Duty: WW2 The Resistance DLC Out Now For Xbox One and PC

The Resistance DLC already arrived on PS4 in January, but now Xbox and PC users get access to the following content: 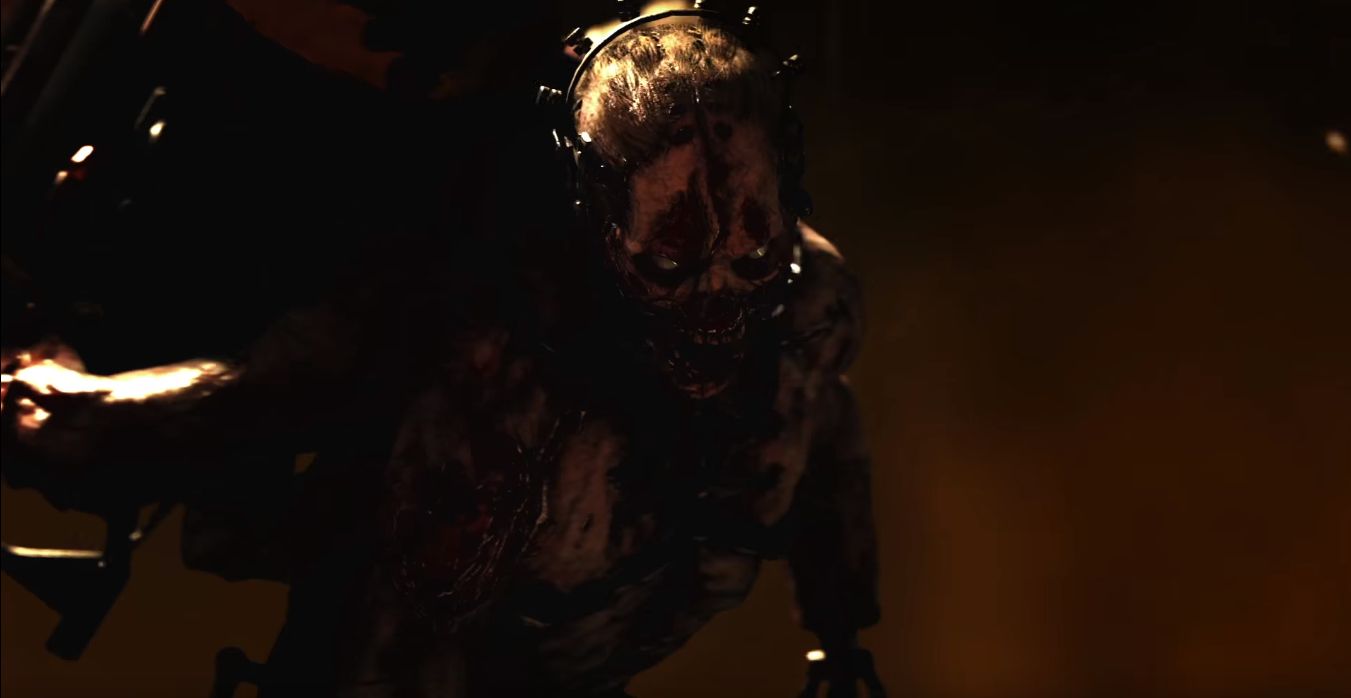 You can add The Resistance to your collection à la carte for $14.99 but it's also a part of the game's season pass, which retails for $49.99 but nets you access to all four DLC packs planned for 2018. Call of Duty: WW2 is available on PS4, Xbox One, and PC.