Twitch Streamer AqualaGamer Claims to Kill Dog, Then Says She Was Just Trolling

Twitch is a great online community, but streamers can sometimes make it an ugly and dark place. This was the case when streamer Simone Scott (AqualaGamer) went on RajjPatel's Twitch show and shocked the other guests by admitting to killing a dog while working at a Veternarian's office. When asked what was the worst thing she had ever done, Scott replied “I used to work as a veterinary technician and I once killed someone’s dog on purpose.”

Patel was definitely shocked by the admission and has posted the following apology on Twitter, but he had time to acknowledge the donation.

The abuse of animals is completely unacceptable and morally reprehensible. The individual involved was removed as a result and will never be welcome on my platform again. Im really upset about it and can’t believe that anybody would have the capacity to do something like that

Scott continued to describe how no one found out that she killed someone's four-year-old dog.

Wait, there's more! Simone Scott took to Twitter to do some damage control. She claims that this whole stunt was a troll.

You would think this community would know how to recognize a troll when they see one.

Congratulations to Ms. Scott! She may have had her moment in the spotlight, and it is because of her despicable behavior. While we have no reason to believe she is telling the truth, the damage has been done and AqualaGamer is finished. Just another streamer that can't take their foot out of their mouth fast enough. 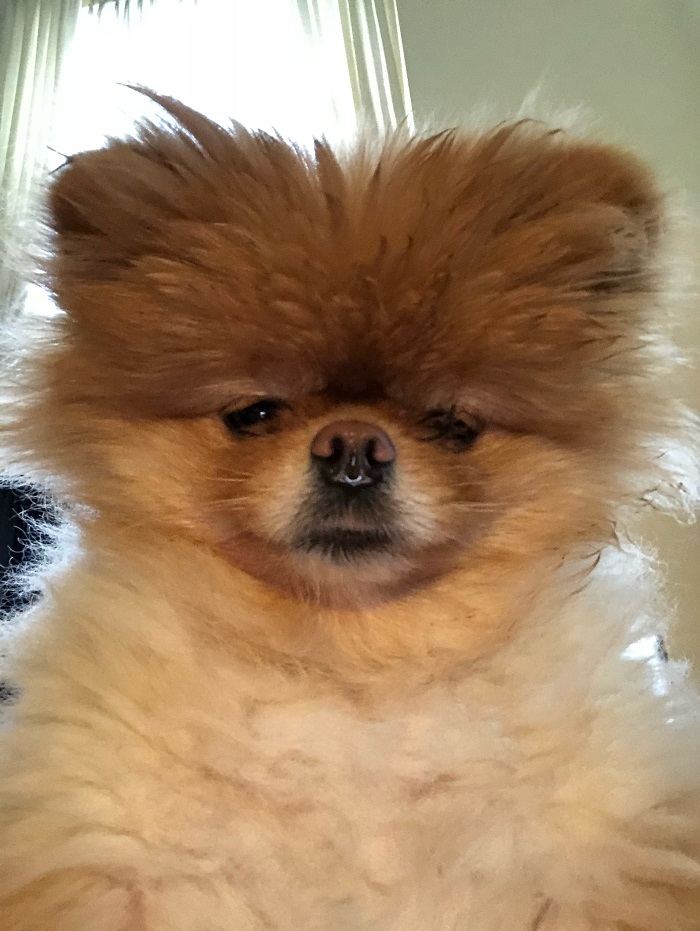 Lola, the Shacknews Chairpup of the Board, is not buying it.

We love dogs and all pets at Shacknews and refuse to let this kind of behavior go unnoticed. Please considering donating to our friends at Sound Pet Animal Rescue, a dog rescue run by Shacknews' own John Gaudiosi.