This announcement reveals the next phase of development for the PvP survival arena game and gives Xbox users another major battle royale game. Although the game is still in its early stages, PUBG is available on Xbox and Darwin Project will have a tough path to pull in the interest of those spending time with the largest battle royale game on the market.

Darwin Project does have unique hooks that may interest new players, though, such as the Show Director mechanic that allows players to influence the match’s pace and the apply their own flair to the contest. Scavengers Studio is enhancing the spectator aspect of battle royale as well, allowing the Show Director and players who have died the ability to fly around the arena as a drone. Those watching on either Twitch or Mixer have a role to play with the game’s unique Spectator Interactions too. 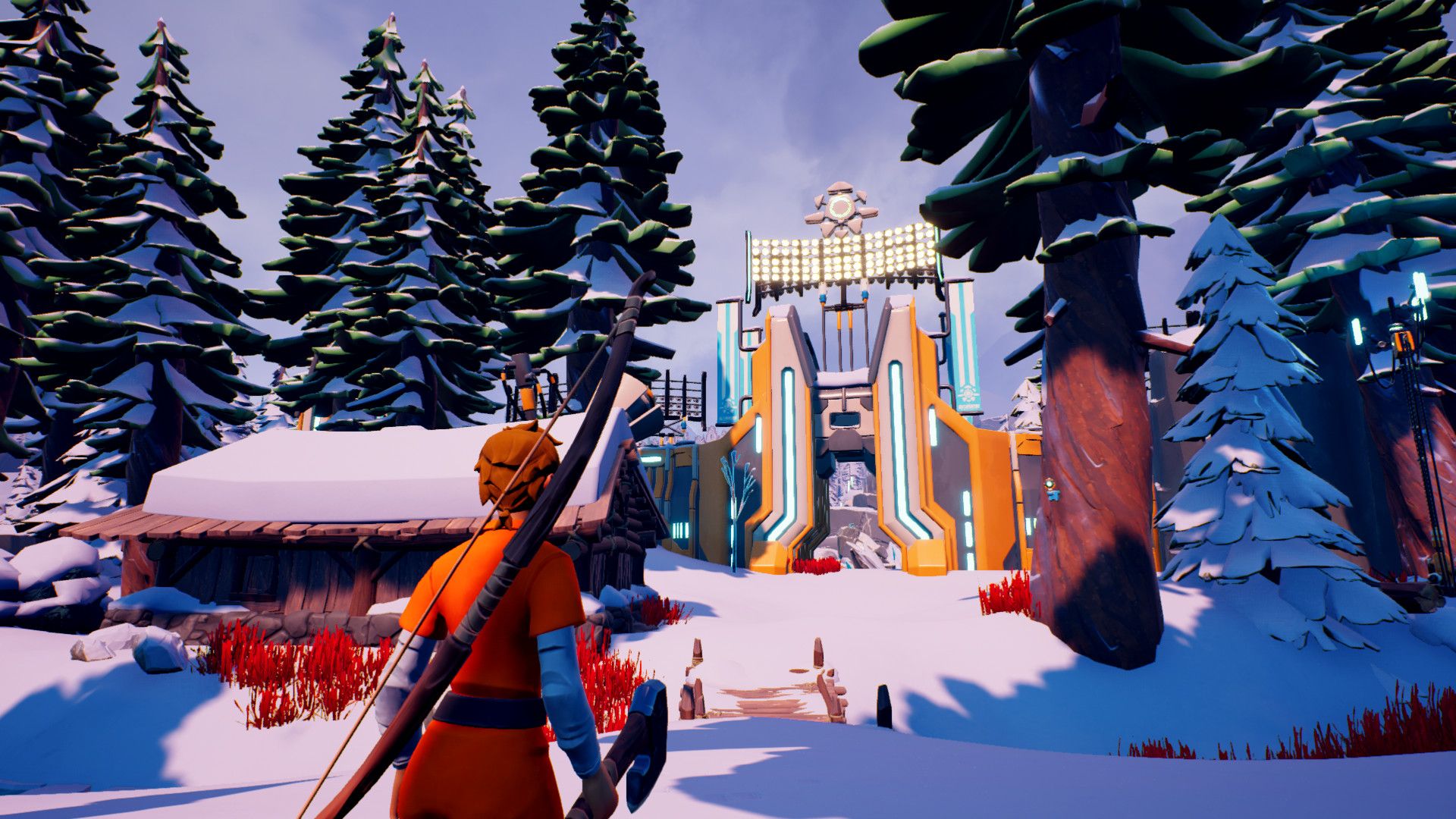 Darwin Project will be available for $14.99 via Steam Early Access and Xbox Game Preview on March 9, 2018. The Scavenger Studios team is hosting an AMA today March 1 at 2 pm EST, so check that out if you want to learn more about the team and Darwin Project.