Hearthstone's Wild Brawliseum is now open for business for the next week. In lieu of the usual Tavern Brawl, a Wild format free-for-all is now available. It'll operate in the same style as Arena, with players aiming for 12 wins for bigger and bigger rewards. But if they reach three losses, their run is over.

The biggest difference here is that there are no Arena drafts. The Wild Brawliseum is a purely constructed deck. So it's probably a good time to take the best of the best into battle, especially since the first run is absolutely free. Fortunately, Shacknews has a few suggestions. 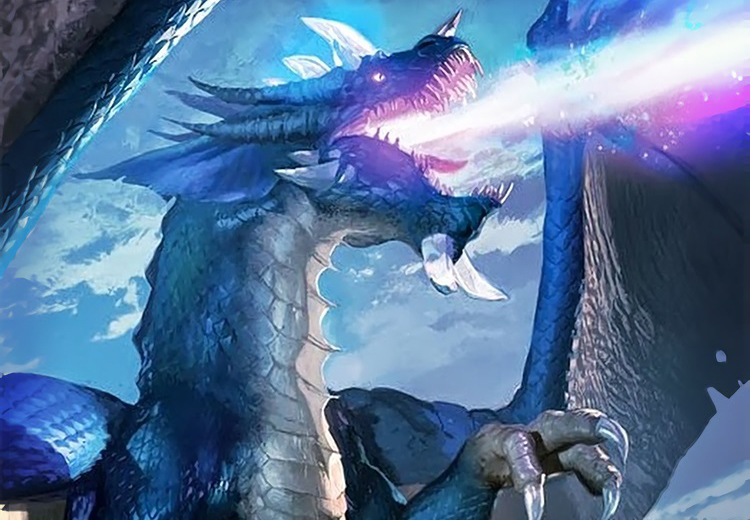 I watched Octavian "Kripparrian" Morosan tinker with this deck for about a month before Wildfest was even announced. Kripp found a delightfully devious one-turn kill Druid deck that centers around the specific win condition of Aviana, Kun the Forgotten King to refresh the Druid's Mana Crystals, and then laying down Ixlid, Malygos, and Faceless Manipulator to create a whopping four (!) Malygos on the board for +20 Spell Damage. That's bonkers and can wipe out any heavily-armored opponent with just a couple of cheap Moonfire or Living Roots spells. The trick, of course, is getting to this point, so ramping up and playing Ultimate Infestation will count for a lot. 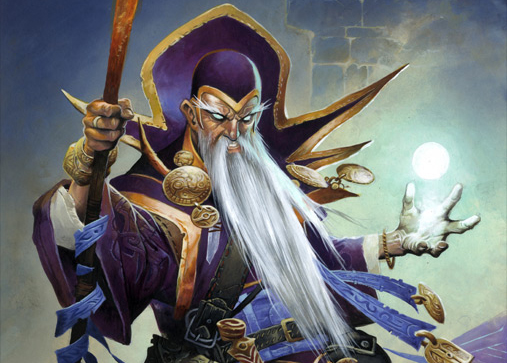 The talented folks at Tempo Storm came up with this one. Because all Wild cards are on the table, players don't need no stinkin' Quest to get the one-turn kill they need. The main win condition centers around Archmage Antonidas and having enough Sorcerer's Apprentice cards to make his generated Fireballs spells all free of charge. To do that, players need to make skillful use of Molten Reflection, Siulacrum, and Emperor Thaurissan for heavy discounts. They also need to utilize freeze spells and Ice Block to control the board and stay alive. Once there's enough juice to put down Antonidas and enough Sorcerer's Apprentices to get the infinite well going, don't waste any time and just let her rip.

Also, don't get discouraged if a Sorcerer's Apprentice gets pulled out by Dirty Rat. With Emperor Thaurissan, Simulacrum and the two Molten Reflection spells should be more than enough to still get the Exodia turn rolling.

There are several variations of Dude Paladin out there, especially with the influx of Secret Mages. One of the best variations of the deck I've seen out there comes from Seven, co-host of Turner's Nerf This! podcast. This deck is all about overwhelming opponents with massive Silver Hand Recruit numbers and then bopping them with Dinosize and the Stonetusk Boar for a 10/10 Charge.

What's good about this deck is that it's open to a lot of change. For example, I'm not keen on the Boar, simply because of the high potential to pull it out from Call to Arms. But with so many Secret Mages out there, why not pack in Eater of Secrets as a tech choice? Or if you aren't a fan of Unidentified Maul, then why not sub in Muster for Battle and keep the Silver Hand Recruits coming? Dude Paladin is a viable road to victory right now, so take your favorite variation into battle and throw in everything you've got.

Oh, so you want to play with broken stuff? Okay, that's cool. Back in September, Kripparrian brought attention to a certain interaction involving Naga Sea Witch. The Naga Sea Witch's effect makes everything's base cost into 5, but that means a lot of Giants get their costs reduced to 0. That includes Mountain Giant, Molten Giant, Sea Giant, and Clockwork Giant. If that isn't enough of a nightmare, Mad Scientist and Freezing Trap help keep the board under control, while Flare offers card draw at the expense of those pesky Secret Mages.

Of course, as Kripp later discovered, the Giants Hunter isn't quite unbeatable. But for the purposes of the Wild Brawliseum, why not give it a try? If for no other reason, try it because it's a really fun deck to trot out.