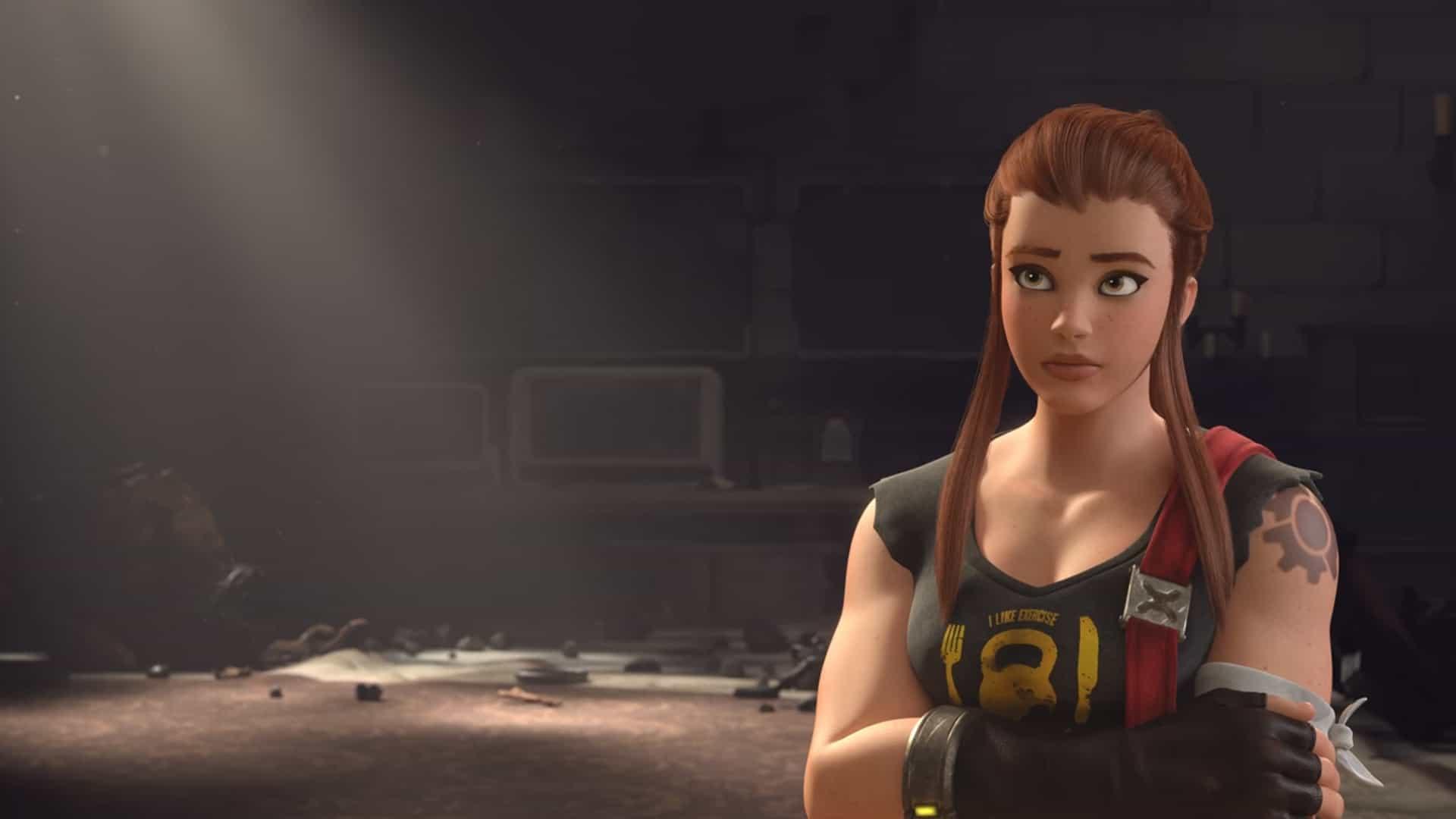 Overwatch Reveals Brigitte as Next Hero, Playable Now on PTR

Over the last couple of weeks, Blizzard has been teasing the next Overwatch hero through social media posts. We recently speculated here on Shacknews that Brigitte would be the next addition to Overwatch’s colorful cast of characters. Today, it was officially revealed that Brigitte Lindholm, the daughter of Torbjörn will be coming to Blizzard’s first-person team shooter.

The reveal came as part of patch notes for today, February 28. Brigitte is described as “An engineer with Peerless armor-constructing abilities” and “ A valiant squire who fights on the front line to protect her allies. The notes go on to mention that Brigitte is a support hero, who can hold her own in a fight and also provide armor and health for her teammates. Her weapon is a Rocket Flail, which she in a wide arc, capable of hitting several enemies at once. Attacking foes with the Rocket Flail will also work to heal teammates as well, “With each blow, Brigitte’s passive ability, Inspire, heals nearby allies over time.” Her weapon also has the “Whip Shot” ability which strikes enemies at a distance and forces them . Lastly, her ultimate ability, titled Rally, applies a stacking amount of to all allies in range. Brigitte also receives a speed boost while her ultimate is activated. Brigitte is described as a cross between a support and a tank hero. 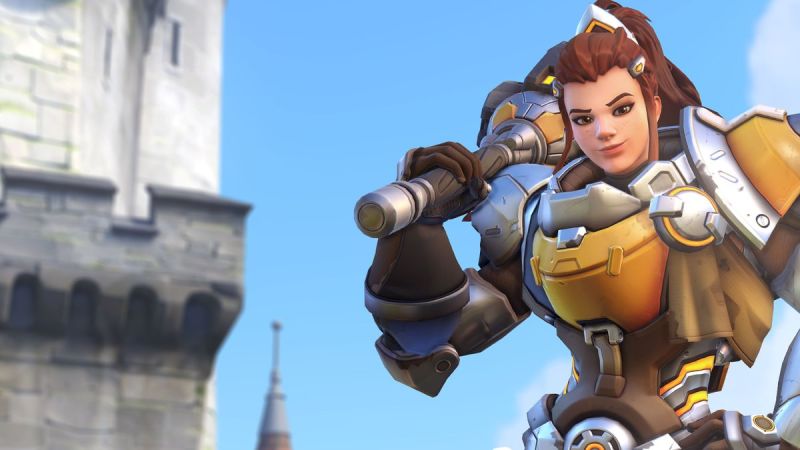 Brigitte's weapon and abilities are very reminiscent of her Godfather Reinhardt and his Rocket Hammer, game director Jeff Kaplan even makes the comparison between the two characters in the latest developer update, which you can watch below.

Brigitte will be playable on the PTR (Player Test Region) starting today. The PTR is exclusive to those playing on PC, so gamers playing on will have to wait until the update is officially rolled out in a few weeks. You can check out the full patch notes here, which include more information about Brigitte along with some bug fixes.