There aren’t a ton of horror options for the Nintendo Switch, but it’s now home to one of the recent greats as the Outlast Bundle of Terror has launched on the Nintendo eShop. Not only that, but the games included in the bundle reach 1008p at 30FPS docked and the sequel is being brought to the Switch in the near future as well.

Bring Mount Massive on the move. The Outlast: Bundle of Terror edition is now available on the eShop for the Nintendo Switch. pic.twitter.com/arXxx6bxKG

Outlast: Bundle of Terror edition includes the original Outlast game plus the Whistleblower DLC. Both pieces of content reach 1008p at 30fps while docked and 720p at 30fps in handheld mode. This is quite the pleasant surprise for the Outlast port to Switch and is another reason the hybrid console is one everyone must own.

If you’re eager for Outlast 2 on the Switch, preorders are live now for North America and will start soon for Europe as well. Red Barrels will release more information in the near future. 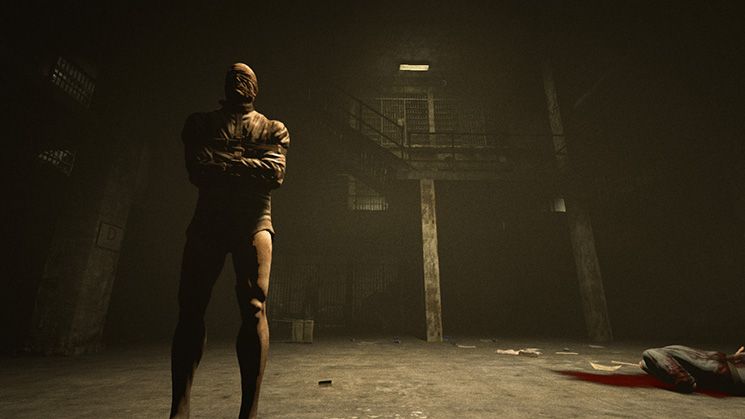 Outlast: Bundle of Terror is available now on the eShop for $24.99 and preorders for Outlast 2, which will cost $29.99 and will arrive March 27, can be found on the eShop as well.