The fight for survival continues for Fortnite players. But as players gear up for their next survival excursion, Epic Games and Twitch want to give them a little something extra to take along with them. In particular, they'd like to give Jonesy a few keen additions to his inventory.

On Wednesday morning, Epic Games and Twitch revealed the Fortnite Twitch Prime Pack. This gives Twitch Prime users a handful of goodies for their PC copy of Fortnite, which extends across both of its primary game modes. They can also claim some cool emojis for whenever they're hanging out on Twitch. 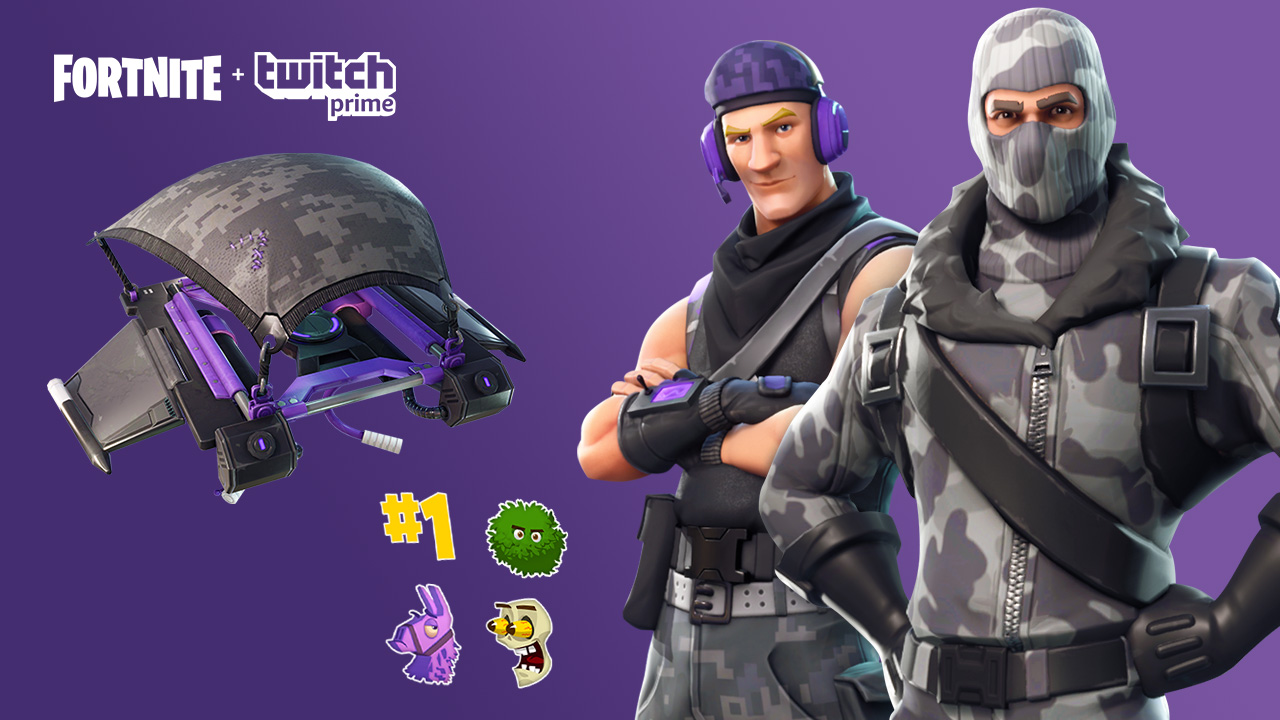 These items are only for Twitch Prime members and will be available through March. For more information, visit the Epic Games website.