Both new phones feature front-facing cameras with 8 MP AF sensors, a 80 degree field of view, and F.17 apertures. The rear cameras differ between the S9 and S9+ models with the Galaxy S9+ showcasing two camera sensors, similar to iPhone X. 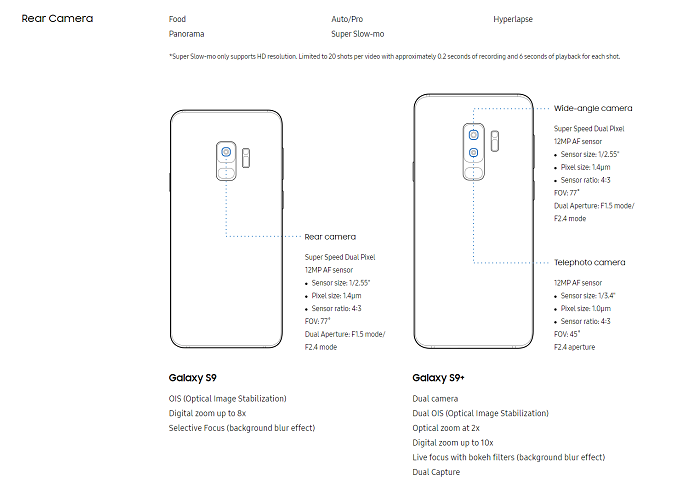 Samsung is definitely taking aim at Google Pixel 2 with their updated camera technology. 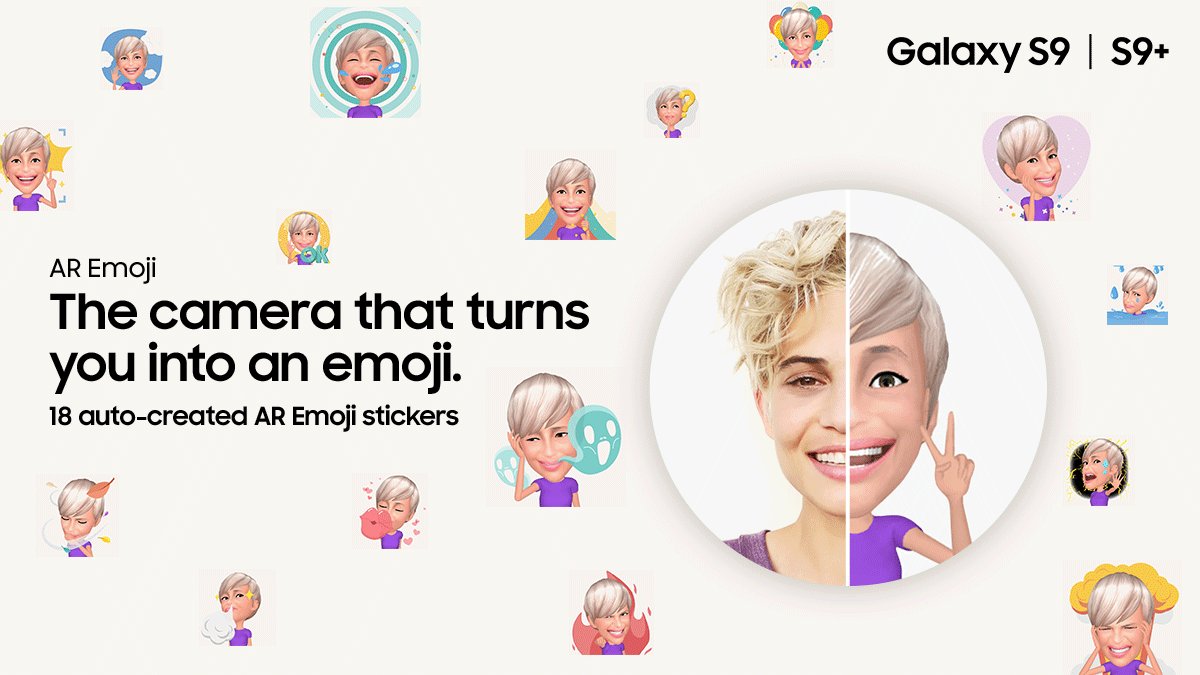 Apple's Animoji are clearly an inspiration for Samsung's AR Emoji.

Both the S9 and S9+ smartphones will feature 10nm 64-bit Octa-Core processors with 4 high performance cores running at 2.8/2.7GHz depending on the market with the other four cores running at 1.7GHz. The Galaxy S9 will come with 4 GB of RAM and the S9+ will ship with 6GB of RAM. Both phones will have 64, 128, and 256GB storage options with an option to expand an additional 400GB of storage using a Micro SD card. 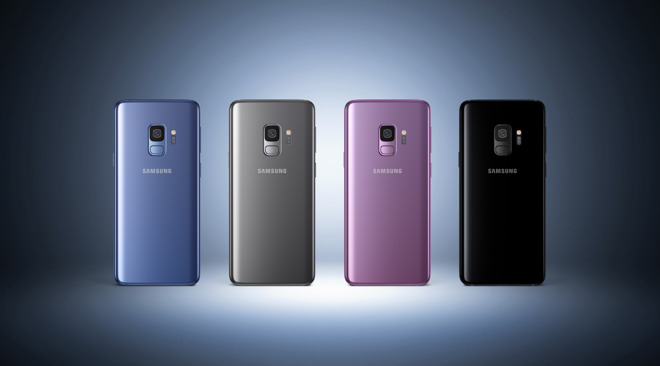 The S9 family of phones will be available in four colors: Coral Blue, Titanium Gray, Lilac Purple, and Midnight Black

The new Samsung phones will both run on Android 8.0 (Oreo) and are IP68 rated for water resistance. The Galaxy S9's battery capacity is 3000 mAh with the S9+ getting an added bump up to 3500mAh. Both phones will feature fast wired and wireless charging.

Shackers can preorder the Samsung S9 and S9+ smartphones March 2 at prices starting from $720 in the U.S. for the standard S9 and $870 for the S9 Plus, depending on your carrier. They are expected to begin shipping on March 16.