Anime fans are in for a treat this week as the Crunchyroll Anime Awards will air live from Hollywood on Twitch. Erika Ishii and Anthony Carboni will be hosting the event which will be livestreamed exclusively on the offical Crunchyroll Twitch channel. Broadcasters will be able to co-stream the event and engage their own communities with added commentary and interactive voting to predict the winners. 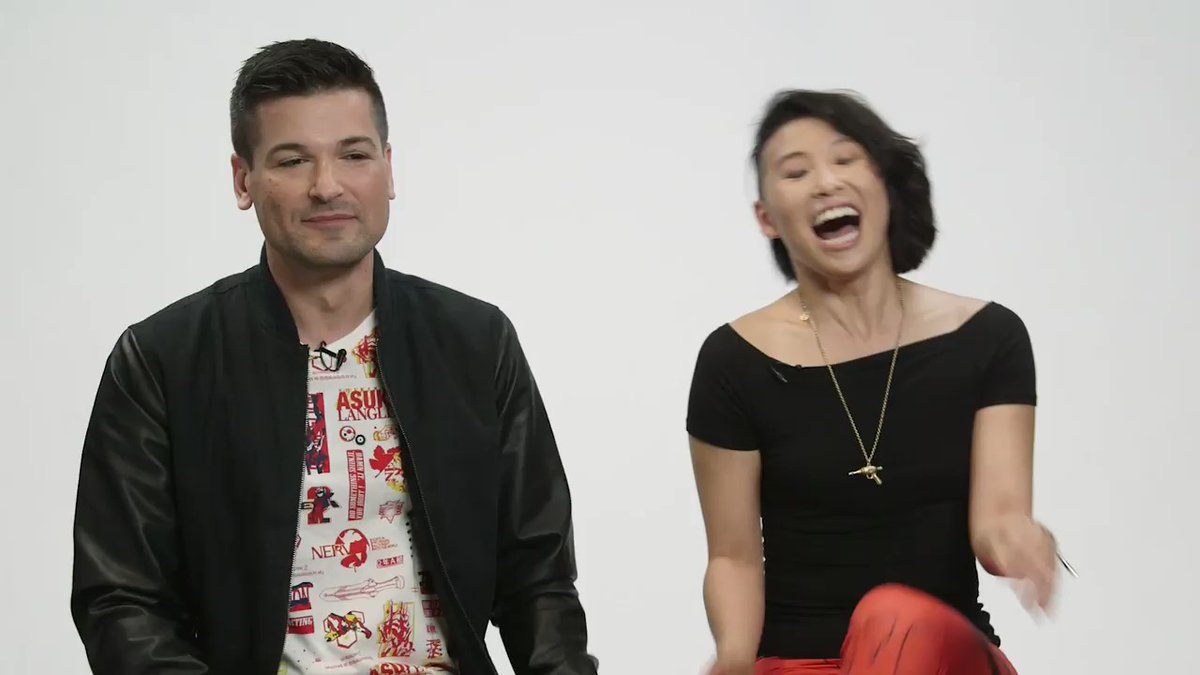 There will be countless special guests including voice actress Stephanie Sheh, filmmaker Freddie Wong and ProZD. Chris Sabat will be honored as the first ever Anime Awards Industry Icon for his work on Fullmetal Alchemist, Fairy Tale, and Dragon Ball. There is also going to be a special Cowboy Bepop-themed musical performance from Alice Underground.

There will also be a mini marathon on Twitch for US viewers starting on Thursday at 9:00 AM PT which will feature Anime Awards nominees, including The Ancient Magus' Bride, ACCA: 13-Territory Inspection Dept., Miss Kobayashi's Dragon Maid, KonoSuba: God's Blessing on This Wonderful World!, GAMERS!, TSUKIGAKIREI, Kemono Friends and more.

Here is some more information about co-streaming and voting from the official Twitch press release:

Co-streaming is a feature unique to Twitch that allows a creator to share another channel’s video feed with their own community, including providing their own commentary, resulting in a more personalized, social experience. Once the award show kicks off, Twitch broadcasters who want to host an anime event just for their community are welcome to co-stream the event on their own channel. All they have to do is set their game to “Crunchyroll Anime Awards,” capture the stream on twitch.tv/crunchyroll, and they’re good to go. 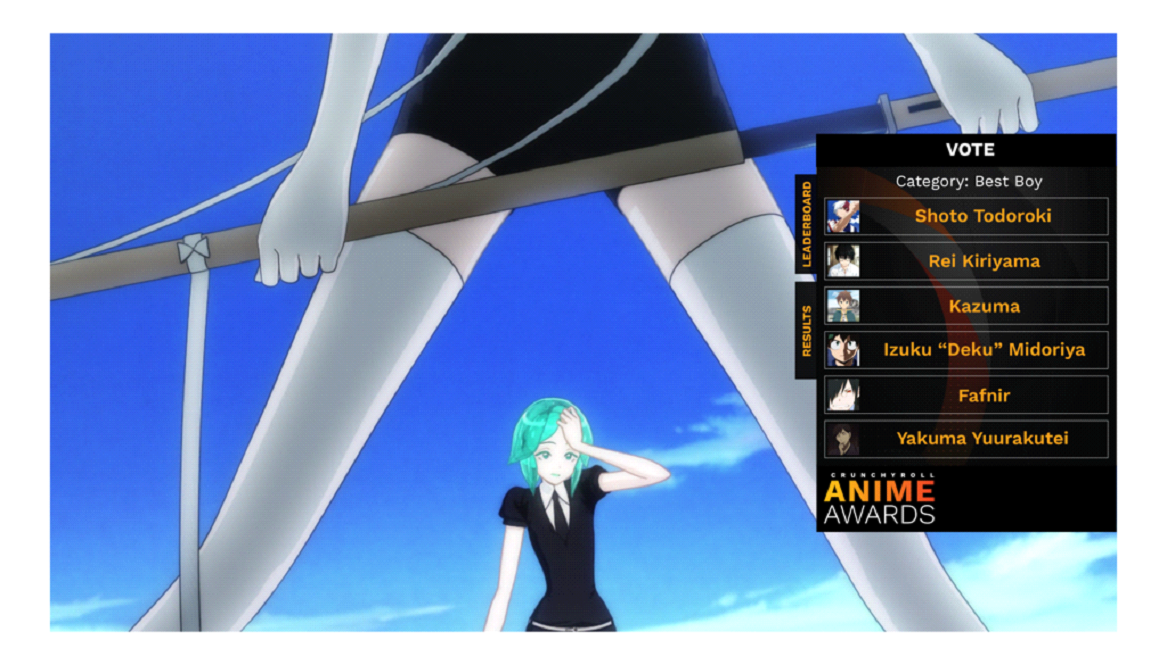 Twitch has also partnered with Crunchyroll to design an interactive Twitch Extension built right into the video player. Extensions are an exclusive Twitch product that enables the customization of channel pages with interactive experiences. With this Extension, broadcasters can use it with their communities to cast votes to predict the winner of each category before they’re announced live. The Extension will be available on the official Crunchyroll stream, but starting today, anyone can easily activate it on their own channel through the dashboard and even use it early to get their communities voting.

The mini marathon kicks off on Feb 22 for fans in the US. The Crunchyroll Anime Awards Twitch live stream kicks off on Feb 24 for fans all around the world. Catch all the action on official Crunchyroll Twitch channel. If you happen to be in Los Angeles, you can pick up your tickets and watch live in Hollywood!