Kingdom Come: Deliverance Patch Updates Save Process for Xbox One and PS4

Warhorse Studios, the team behind the recently released open-world medieval adventure Kingdom Come: Deliverance, shared a blog post on Steam detailing their patch process for the clamoring fans. The devs wanted to clear up confusion and shared some future update plans in addition to breaking down just what went into the day one patch for the game.

Some of the most significant addition to the game in the day one patch, as detailed on the blog post, including the addition of new events to the open world, improved dialogue animations, and rebalances for crucial systems. It truly seems like the game didn't come together entirely until the zero  and the team hasn't stopped working. Here's a peek at changes coming in the near future and it bit further down the line: 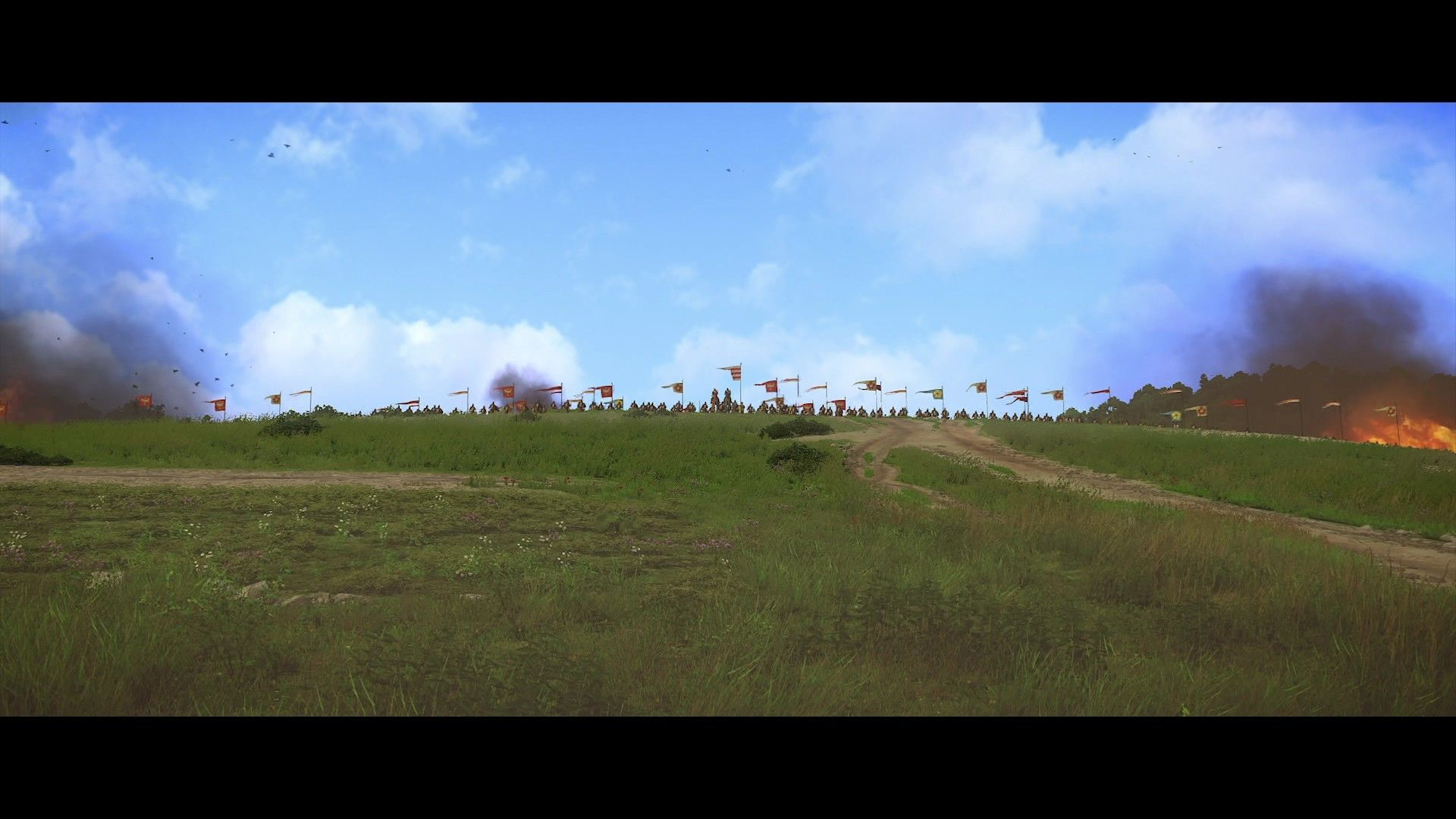 No details on the issues with Hans Capon quests were shared in the blog post, but I personally experienced one the ended the boar chase prematurely.

In addition to bug fixes, the development team is targeting these features:

The save system in Kingdom Come: Deliverance has received much criticism, even inspiring the community to create an unlimited save mod for the PC version. This wouldn't help anyone that dislikes the save system on consoles, so it's good to see that the devs are open to official changes to the game. Until then, look at our guide to saving your progress and plan accordingly.