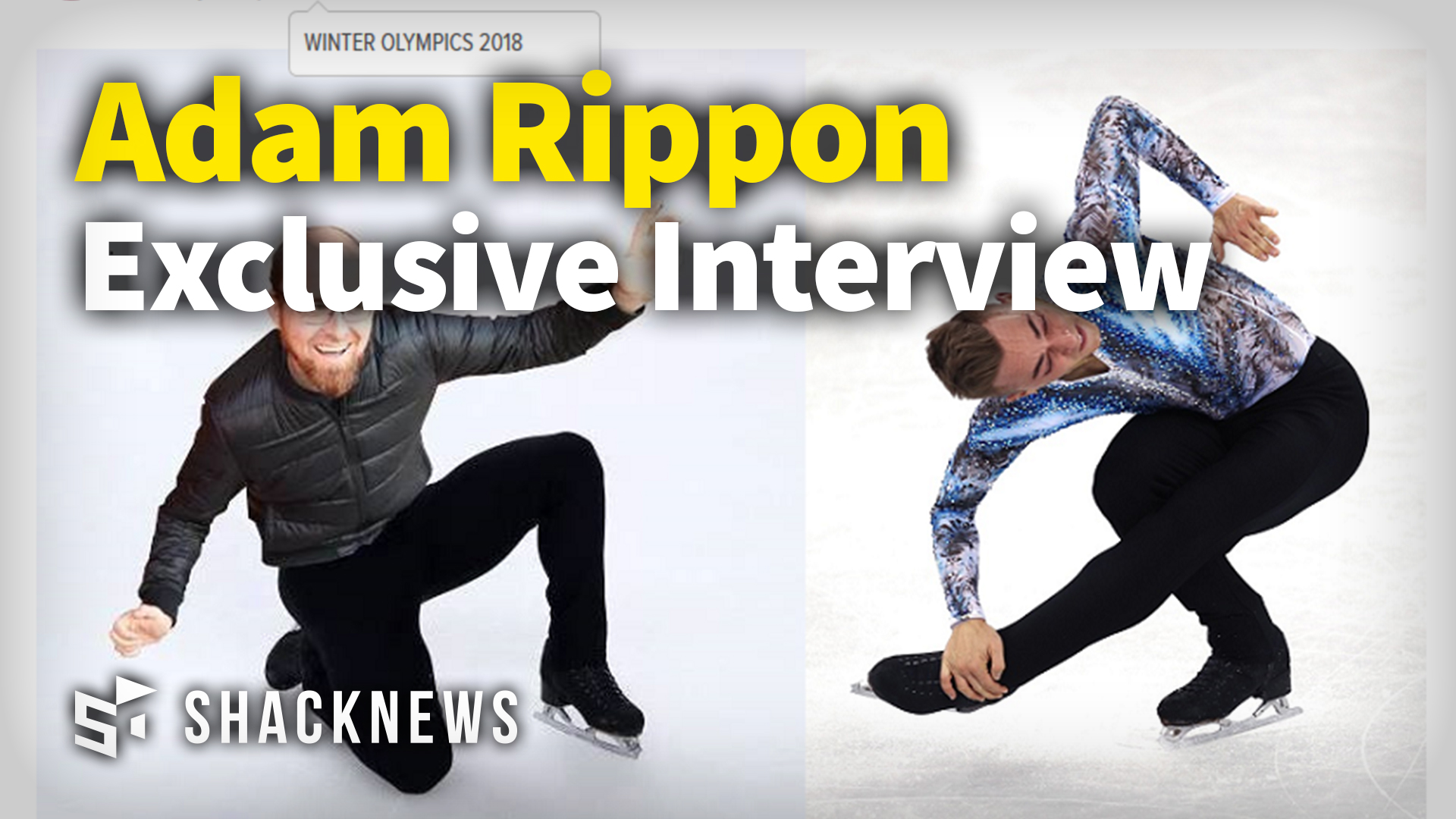 It's been a pretty banner week for guys named Adam Rippon. One Adam Rippon was able to use his lifelong skills and training to take home a bronze medal for men's figure skating. And another Adam Rippon was able to earn an inadvertent moment of fame for not only having the same name as the pro skater but also for picking up some of the social media slack for his famous counterpart.

You see, the Adam who isn't an Olympian happens to be a game developer and the creator of the Dragon Fantasy series. He's currently working on the Street Fighter Anniversary Collection and has no ice skating experience. He does have the twitter handle @TheAdamRippon though, so when skater Adam, the first openly gay US Olympian took a political stance by saying he did not want to meet with the staunchly anti-LGBTQ Vice President Mike Pence, game dev Adam was on the receiving end of some of his social media praise and chastising.

The story could've ended right there as most cases of mistaken identity do online. But instead, the story got picked up by Kotaku and game dev Adam suddenly found himself the center of a trending topic for the week. Once the Kotaku story hit, it quickly found its way to other sites like the Washington Post and game dev Adam was being quoted on NPR.

Game dev Adam also happens to be a good friend of mine. He lives not too far from me and we go out to brunch together probably more weekends than we don't. So getting him to sit down for an exclusive interview to talk about the ups and downs of the last week was a fairly easy task to accomplish. Check out the interview below and go buy his Dragon Fantasy games if you want a great retro-RPG experience.