This week on Shack's Arcade Corner, we take look back at Hang-On. The game hit arcades in1985 and was produce and developed by SEGA. The motorcycle racing game featured Super Scaler hardware technology and boasted 16-bit graphics.

The arcade cabinet was very unique. Players steered around the Hang-On using handles and by actually leaning the bike and the screen along with it. There were two other standing models of the Hang-On arcade game, but this was by far the most popular. Hang-On was one of the very first games to incorporate motion controls in the arcade. Hang-On saw its sequel make its way to the Sega Mega Drive and even makes a few cameos in the Shenmue series. Check out the video to find out more about Hang-On.

For more great videos, including interviews and gameplay, check out the Shacknews and Gamerhub.tv YouTube channels. 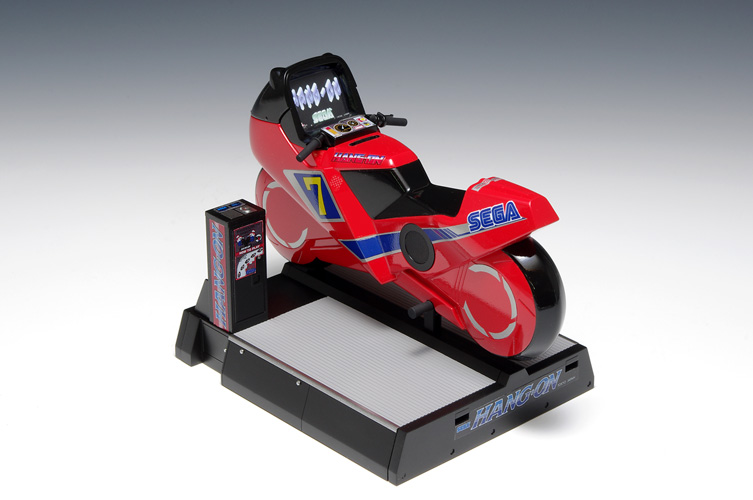