Why Does Everyone Hate The New Snapchat Update?

People can say whatever they like about Snapchat, but the popular ephemeral social media platform is still a giant among social smartphone apps. Without the worry of posts sticking around for essentially all time, Snapchat users are free to post whatever they want whenever they want, no matter how inconsequential it may be. Fun as the app is, though, the most recent update that was automatically installed on users' devices has left many a Snap fan with a bad taste in their mouth, and here's why.

Why Everyone Thinks The New Snapchat Update Sucks

Before understanding why the new Snapchat update is so unpopular, we need to take a look at what users liked about the previous version. The main screen of Snapchat, if there was one screen that could be deemed primary, was the Conversation view — just to the left of the camera window was the pane where users could see a list of people they've spoken with or traded snaps with, all sorted chronologically. This was the window where people could tap on their friends' names in order to send a direct snap, type out a message, start a video call, record an audio message, or check to see if that particular friend had recently updated their story. 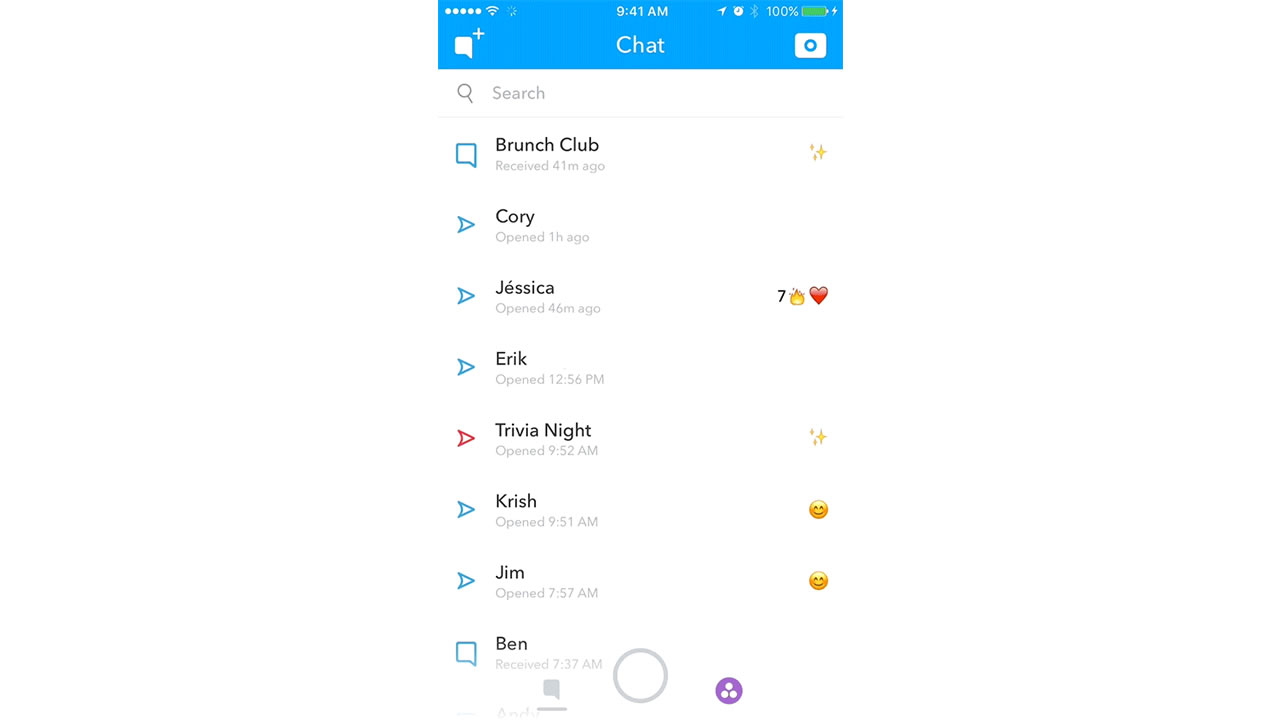 Aside from sending individual snaps, stories are the second biggest component to Snapchat. Before the update, the screen to the right of the camera window provided an overall list of friends' snap stories, again sorted chronologically, with various promoted stories (see: advertisements) peppered throughout. The promoted stories weren't always part of the Snapchat equation, but despite being added many months ago, these stories from outlets like Cosmopolitan or Vice were easily ignored and didn't really detract from the stories experience. 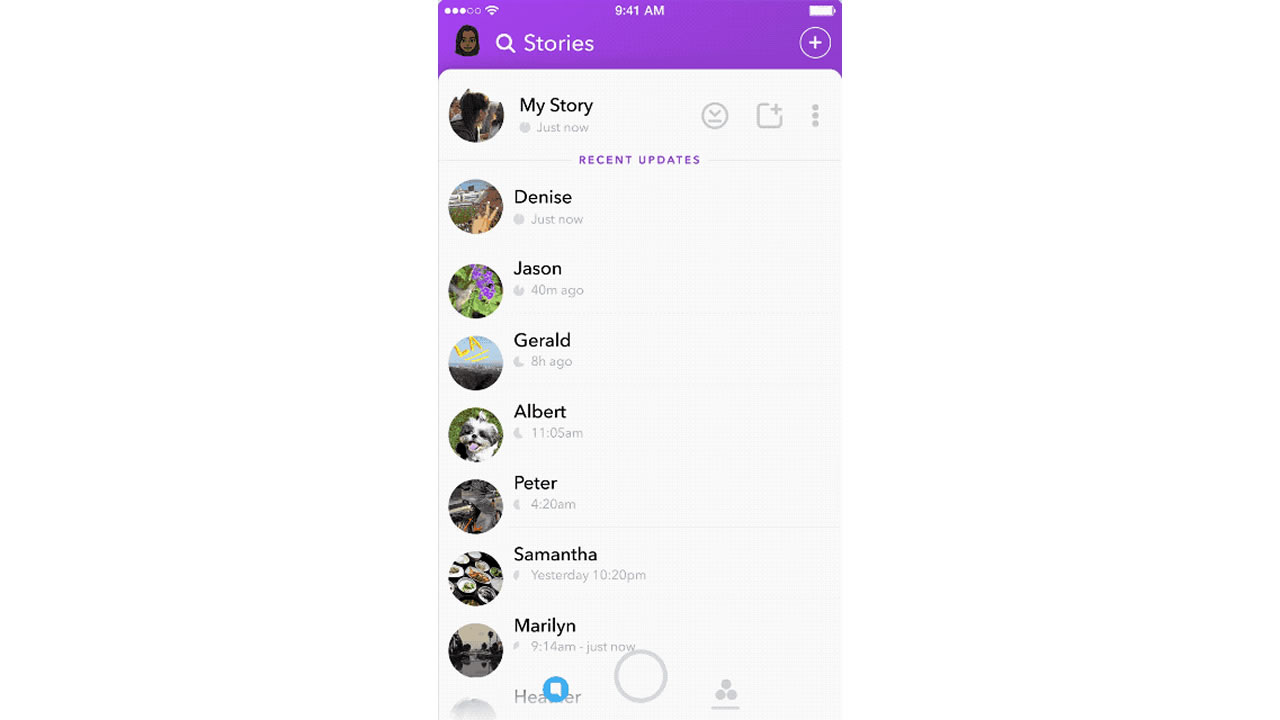 That's how things were, of course. Now, the team at Snap Inc. has for some reason decided to merge the Stories page with the conversation view window in what's now called the Friends screen. This means that users' messages are no longer sorted by who they spoke with last, but instead by which friend they've spoken to before that most recently updated their story. The Stories pane, on the other hand, has been replaced with the already-unpopular Discover page, which is essentially used solely for displaying stories from promoted brands and friends who the user hasn't started a conversation with.

In effect, this means that keeping up with friends is harder than ever — instead of simply finding a friend in the conversation view to see their story, users have to scroll down a massive list of conversations to find out whether or not their friend has posted a story. By the same token, any story posted by a friend who the user has spoken to at least once will rocket up to the top of the feed, pushing down friends that the user might speak with every day.

If that seems confusing to describe, it's because it's confusing in practice. Putting all of the new content onto one page might seem like a good idea, but swapping out users' most frequently contacted friends with an overall list of snap stories means that those who post most frequently are more frequently featured at the top of the list, and that people's best friends are being pushed down a queue only to be continually replaced by new content from someone the user might not particularly care about.

With how unpopular the new Snapchat update has proven to be, many users are trying to figure out how to revert back to the old version of Snapchat. Unfortunately, while we've seen a number of different methods on how to potentially revert back to the old Snapchat, most of the methods involve deleting the app as well as all of its data and then installing an older version of the app either from mobile app storefronts or from sketchy web-based sources. These procedures might work, but users will risk losing their saved Memories, and there may come a day where the old version of Snapchat will be incompatible with users running the latest version.

There are a few workarounds for those who want to avoid future frustration, however. We've got a guide that should help users figure out how to disable automatic app updates on their iPhones, hopefully eliminating any unwanted future downloads, and over 830 thousand users have already signed a petition urging Snap Inc to go back to the way things were before the new update. While no guarantee of success, the petition at the very least lets the app developers know that they shouldn't try to fix what isn't broken.