The Arena is one of the many optional activities in Monster Hunter World, offering players a chance to take on a specific monster to earn some loot, with the hopes of receiving an Arena Coin. These special coins are difficult to come by, and are critical if you want to gain access to all armor sets in the game.

How to Get Arena Coins 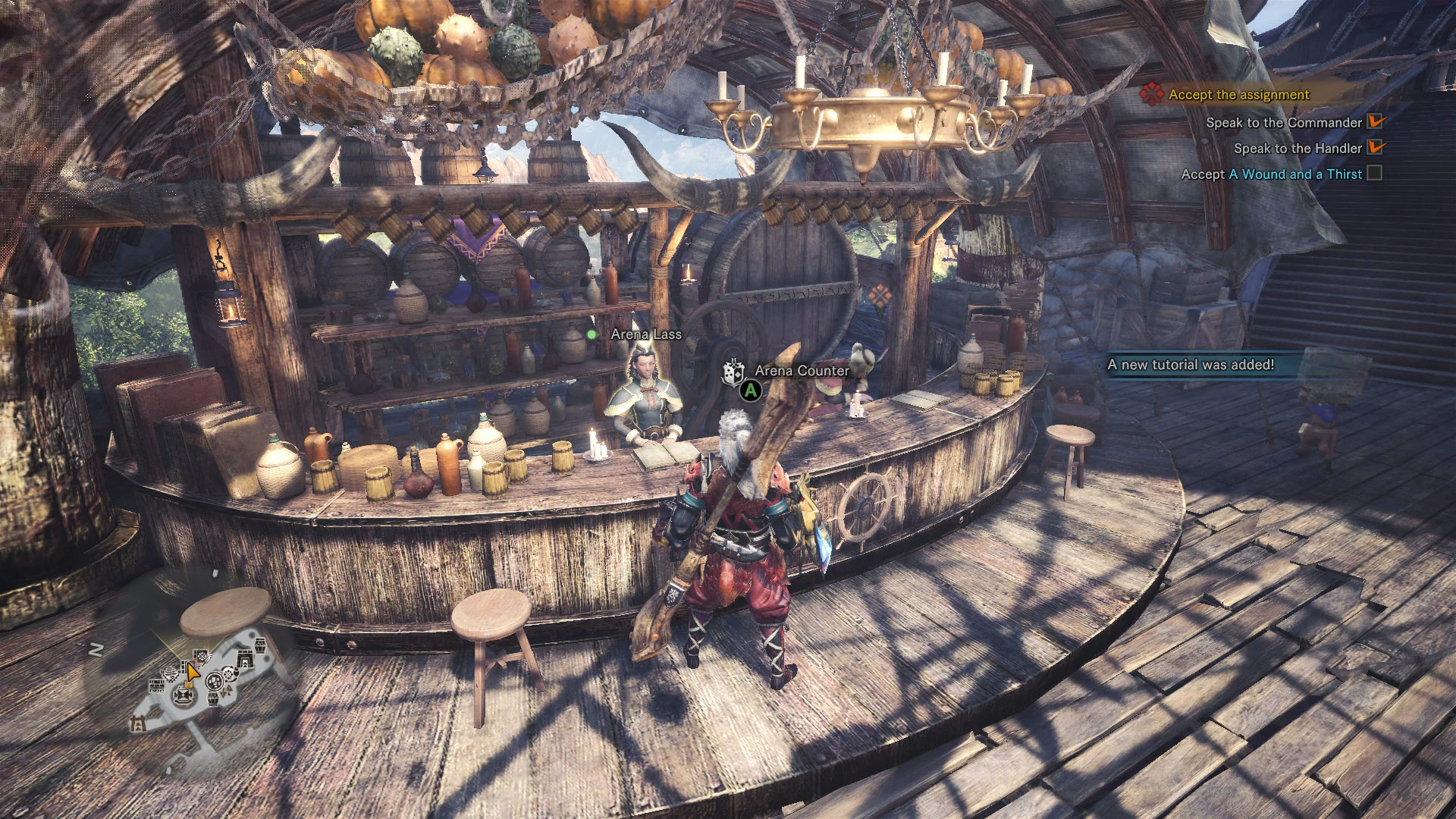 This version of the Arena gives you five loadout options to use during your fight. It can be a good idea to stick with a weapon you’re familiar with, especially if you’re looking to farm Arena Coins. However, this is the perfect opportunity to try out new, high-rarity weapons. 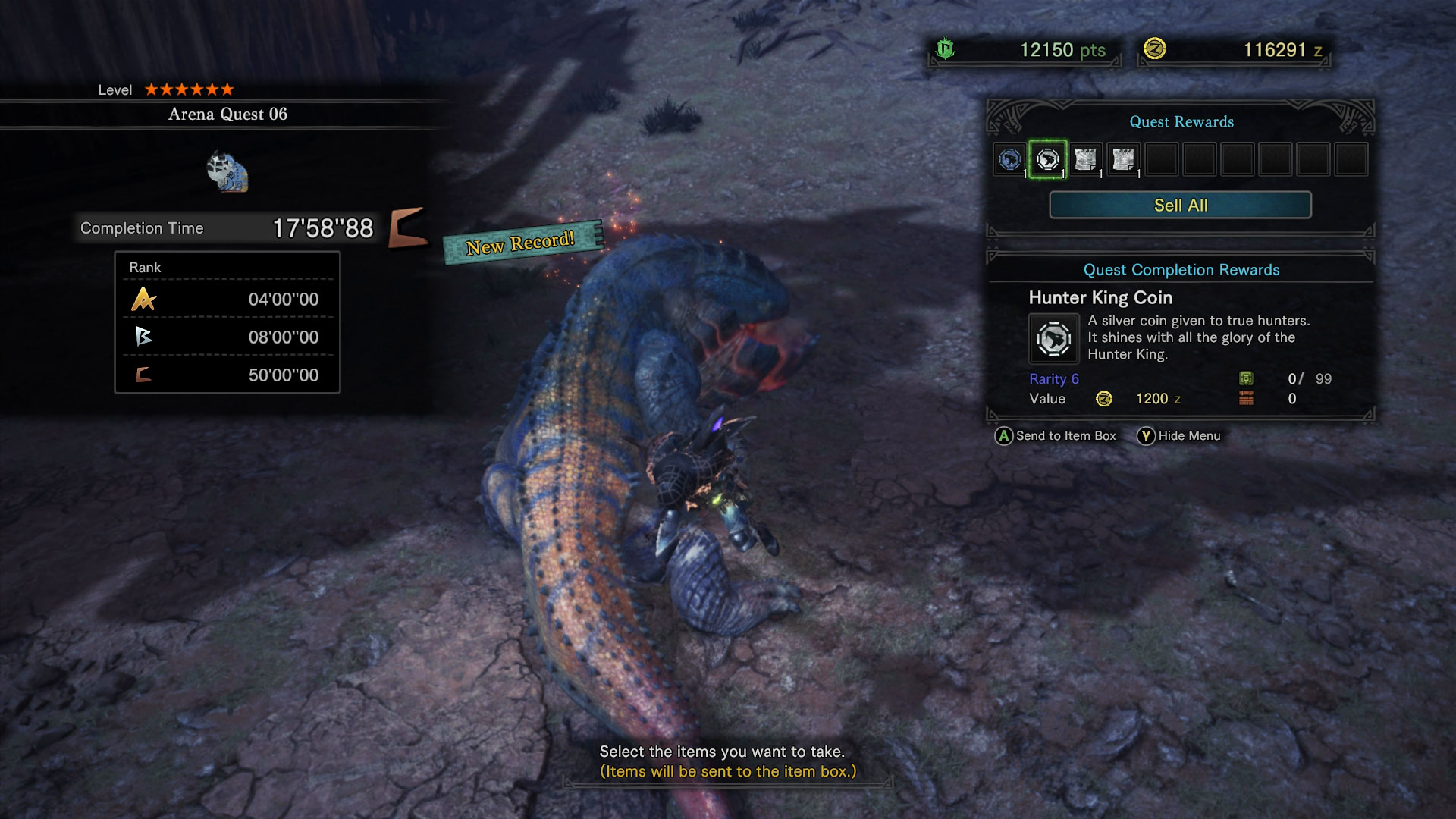 Arena Coins are awarded upon successfully defeating a monster in the arena. Though you may not be guaranteed an Arena Coin, slaying the monster as fast as possible is the best option, as you will earn yourself better rewards. Typically, you will receive a monster-specific Arena Coin: killing a Pukei-Pukei may earn you the Pukei Coin. As you can see in the image, I performed terribly (almost 18 minutes), earned a C, and still secured a Gama Coin and Hunter King Coin. Your results may vary.

What Are Arena Coins For? 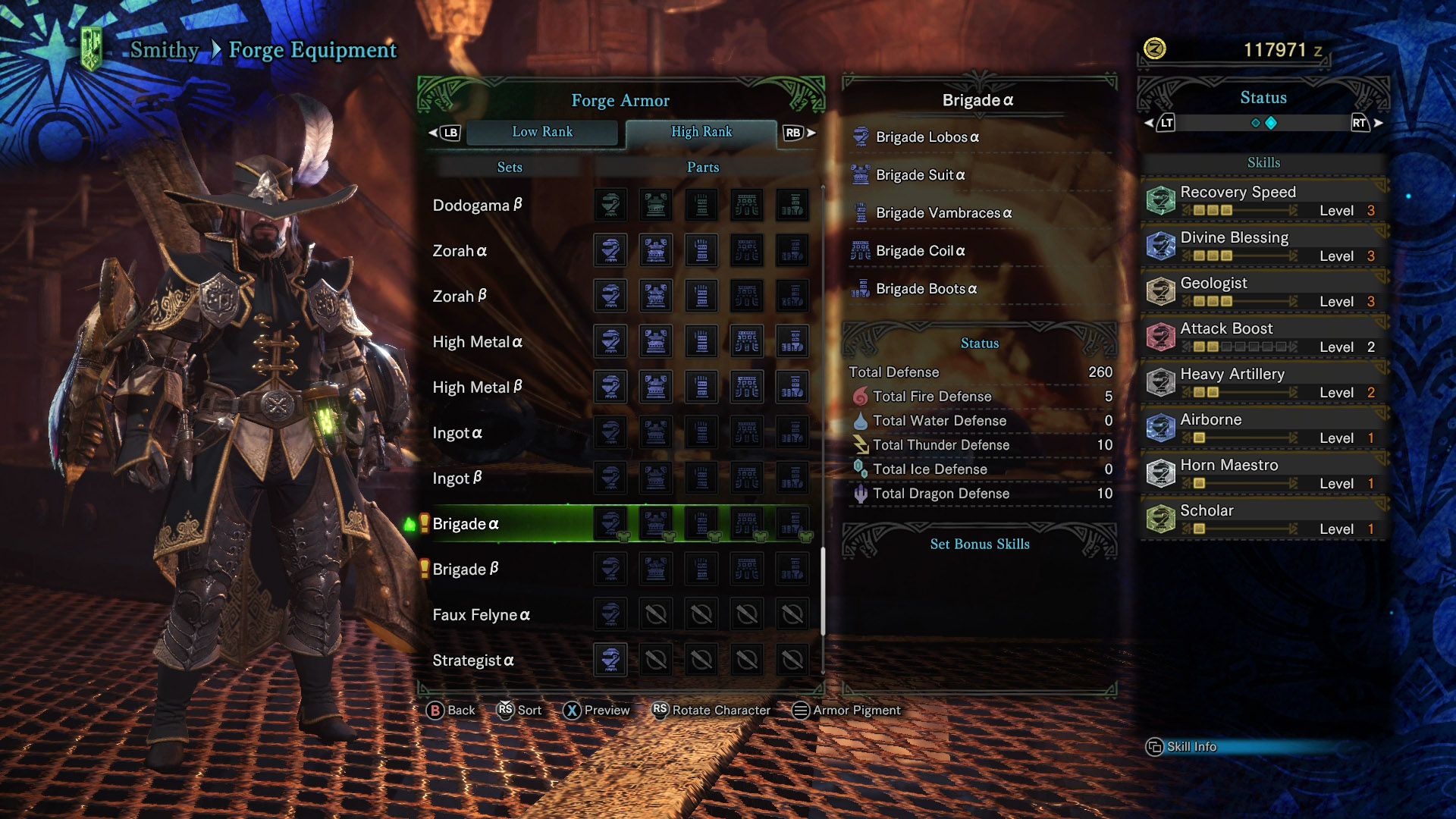 Arena Coins are a material used to craft unique armor and weapons that can only be discovered through playing the arena. To craft this armor, head to the Workshop and speak with the Smithy. Obviously, you must ensure you have the correct materials in order to craft these items.

You will need to continue playing and completing missions in the Arena in order to get more Arena Coins. The more difficult the missions, and the faster you complete them, the better your rewards will be. Make sure you check out our Monster Hunter World guide for more information and tips!