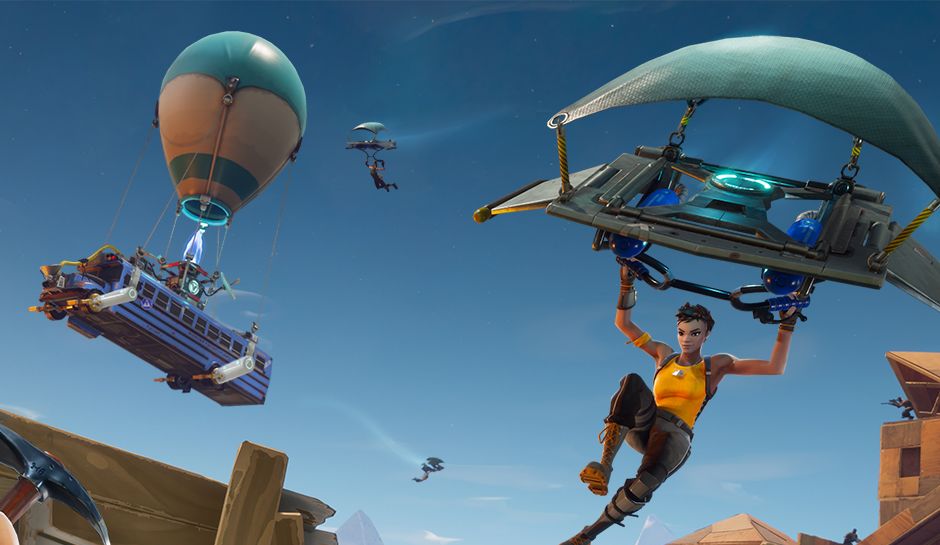 Without a doubt, Fortnite has quickly become one of the biggest success stories in video game history. It's ballooned so quickly that the servers have had trouble keeping up, and it's not even out of its beta yet. Fortnite's free-to-play PUBG-style Battle Royale mode has been no small part of the game's success and fans have been waiting patiently for new features. Fortunately for them, today the team over at The Esports Hub have revealed a brand new ladder system for 1v1 and 2v2 teams across PC, PS4 and Xbox One platforms.

We're pleased to roll out our first Competitive features..

We'll be using a different meta while we wait for our NEW website & custom games to be released.

So please, before you play & join, read the information: https://t.co/W4Q6YCutr0 pic.twitter.com/YkNXuU7h3q

Esports Hub's ladder system for Fortnite will offer individual players and teams a chance to ascend and descend their way through the rankings as they attempt to become , cream of the crop of the Battle Royale scene and earn a chance at some unannounced mystery prizes. Right now it appears that the ladder system is in a beta of its own as it waits for a website update and season one launch, but the team is encouraging players to get started now so they can get some training in before Spring Season One begins later this month.

While the website awaits its new facelift, would-be champions can still check out a full list of rules or take a look at the video below for more information on how the ladder system works. Fortnite is currently in beta on PS4, Xbox One, and PC and its Battle Royale mode free-to-play.