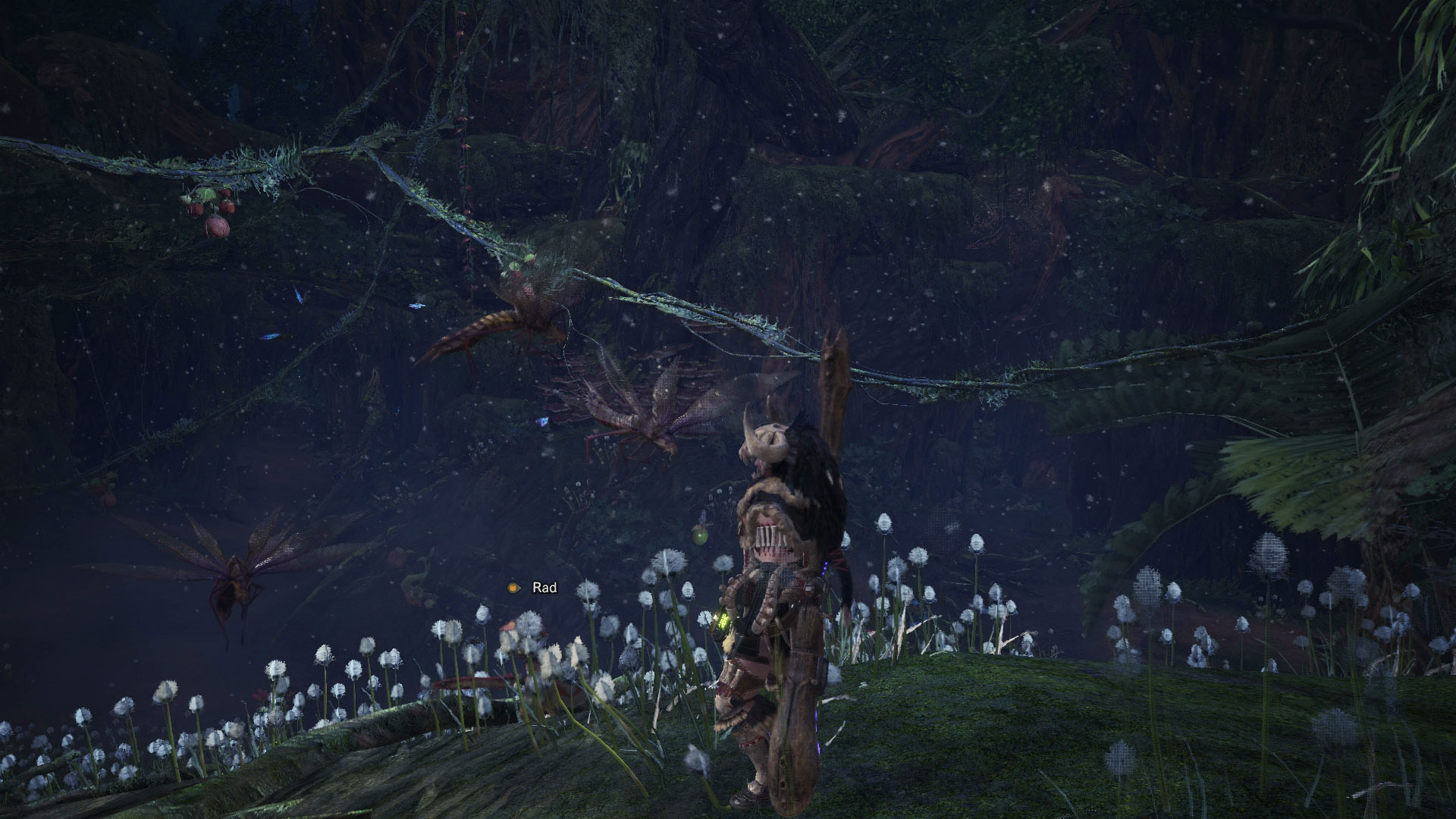 When you finally unlock high rank content in Monster Hunter World, you’ll be faced with lots of new material that you need to collect to craft higher rarity items. Some of this process is just fighting and collecting, as you’ve been doing all along, and some is going to require a bit more finesse. Getting your hands on Vespoid Innerwing, while not difficult, means taking the approach of a scalpel, not a hammer. 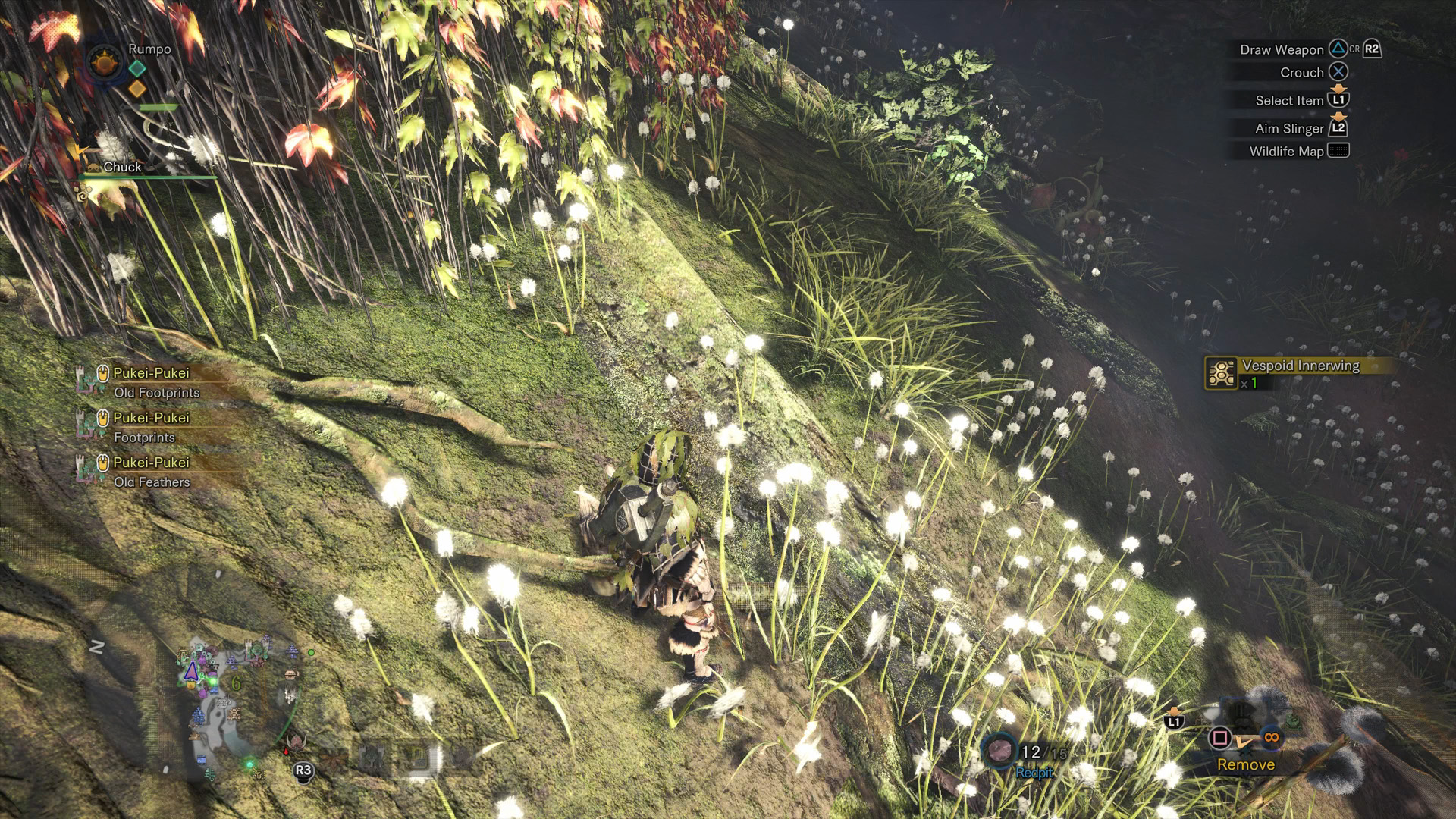 Once you have located a group of Vespoid and you’re certain you’re engaged in high rank content, think about using Redpit as your slinger ammo. Vespoid are small, look like a wasp or dragonfly, and are easy to miss if you aren’t paying attention. If you smack them with a large weapon, such as the Great Sword, you will often turn them into dust, missing the opportunity to carve their bodies for Vespoid Innerwing. 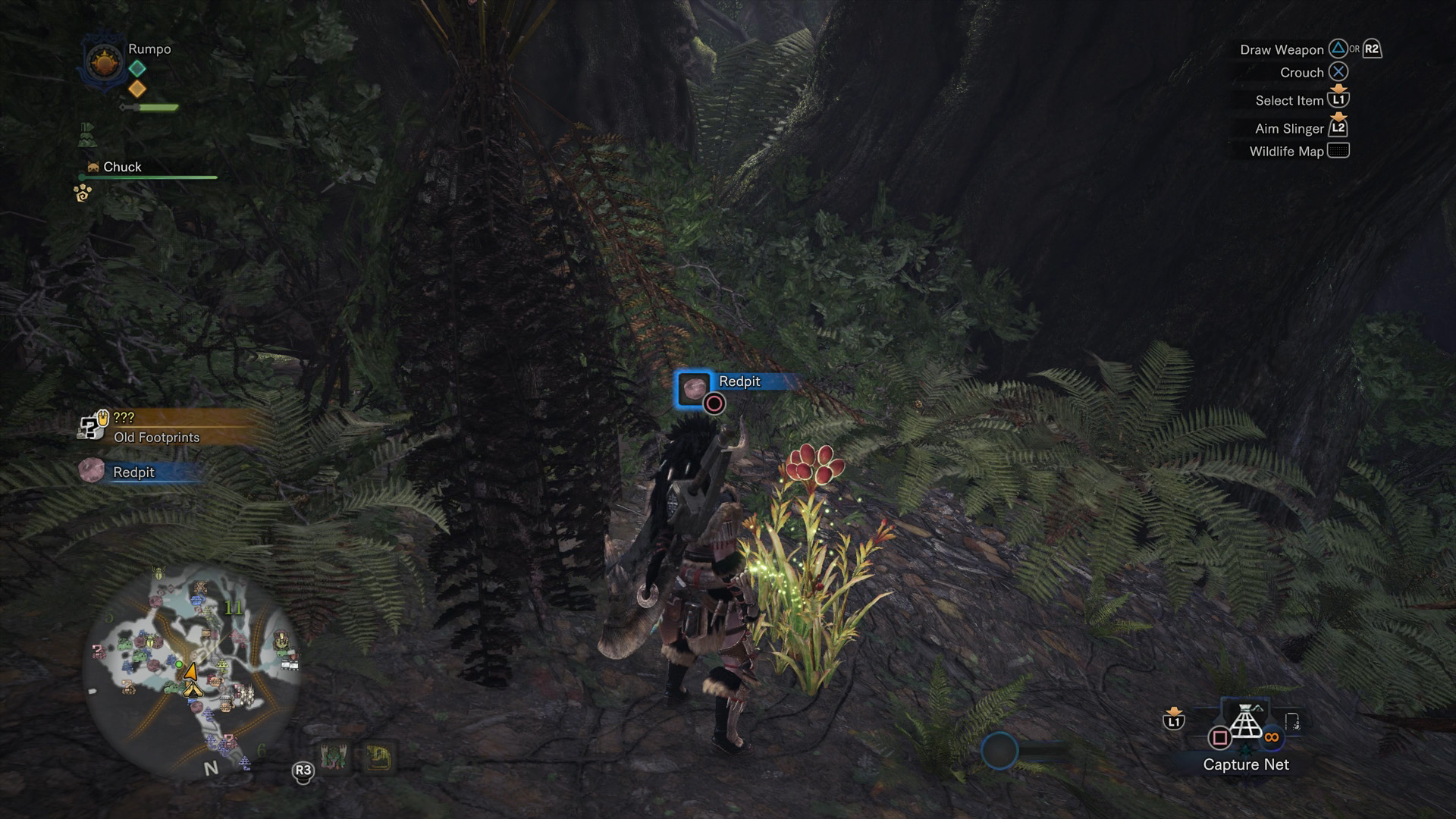 Lock on to the flying Vespoid with your slinger by holding L3 on the PS4 or LT on the Xbox One. It will take about three hits with your Redpit ammo to bring one down, but it should fall to the forest floor in one piece. From there, approach and carve the Vespoid carcass and you will have a shot at getting the Vespoid Innerwing. 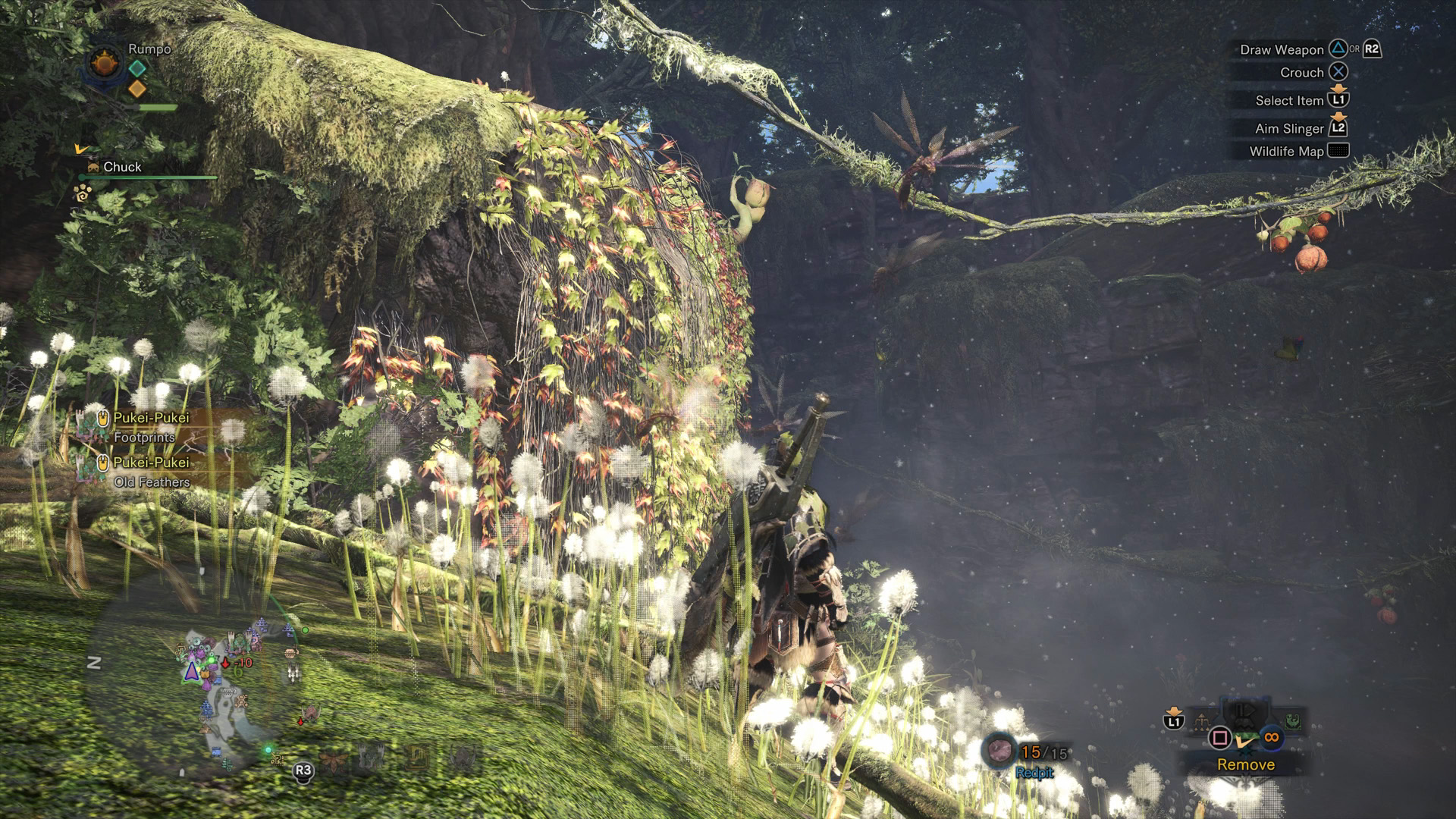 Vespoid Innerwing is not the most common item to receive from carving a Vespoid, so don’t be surprised if you kill and carve more than 20 to get the material you seek. I would suggest looking for high rank Vespoid investigations in Astera and then launching one solo, as this will also get you paid while you’re out there collecting crafting materials.

You must have more questions beyond where you can find Vespoid Innerwing, which is why we have been hard at work on the Shacknews Monster Hunter World guide.